Zayn Malik, the popular singer and songwriter showed up at the Tom Ford show with his new styled-bearded look on Wednesday in New York. He has been seen in photographs at ‘The Four Seasons’ and he just turned 23 a few months ago.

He was wearing a black suit with a matching black neckline sweater and posed with confidence for the media. He has grown his hair and styled it in front of his forehead and his beard has been perfectly groomed. The star expressed regret and begged to apologize to his enthusiastic fans this week as he called off an upcoming concert in Dubai. He has been experiencing anxiety about performing in the concert.

At the beginning of the week, it was discovered that Zayn would carry out a TV show related to the story of the boy band. Former singer of ‘One Direction’ has associated with ‘Dick Wolf’ and ‘Noelle Wolf’, his wife, for a scripted show about the formation of the band.

As he and Dick Wolf were talking about the TV project, Malik considered himself lucky to be working side-by-side with Wolf. In response to the appraisal, Noelle Wolf said that they were charmed by the interactive perspective of the project brought by Zayn.

The show, at this time, is entitled ‘Boys’ and will be composed by Sherri Cooper Landsman and Jennifer Levin.

Meanwhile, this shining singer is going to depart from ‘One Direction’ and feels it is his time to leave the boy band.

Zayn Malik had this to say about his departure from the band.

“I just knew it was my time. I knew I wanted to do something different and start expressing the way I feel about certain things.” 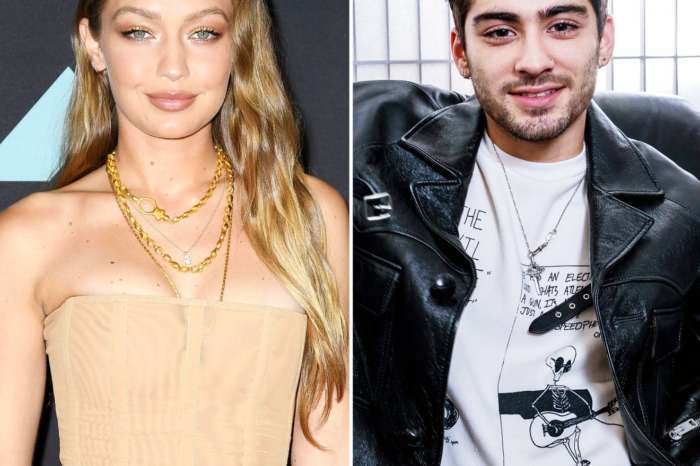 Zayn Malik And Gigi Hadid’s Family And Friends Expect Them To Get Married As Soon As Possible – ‘They Wouldn’t Be Surprised!’