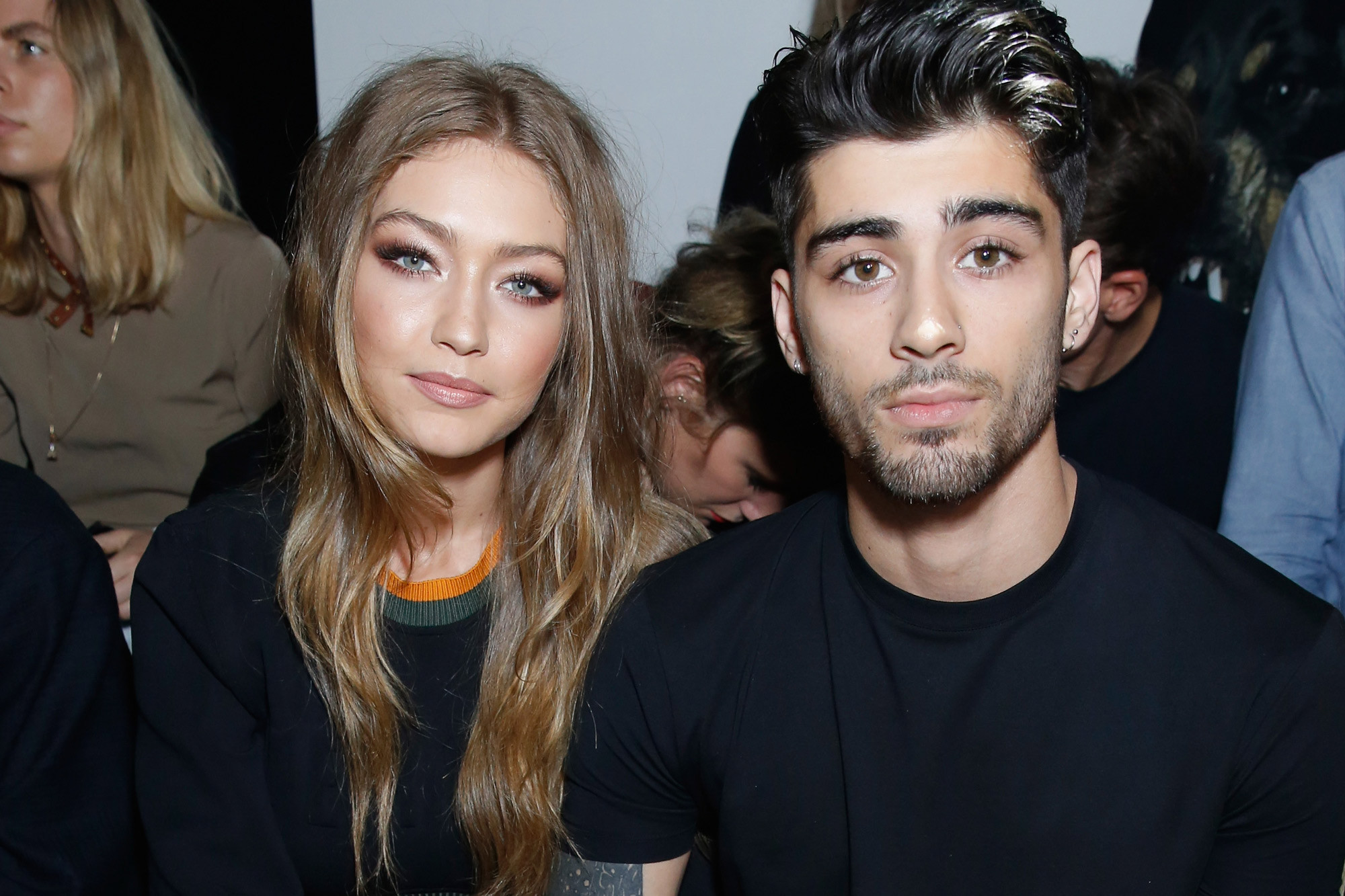 Zayn Malik has a new tattoo and fans have a theory about what it means! As you may know, the former One Direction singer has a poem inked on his arm and people think it means he and his pregnant supermodel girlfriend, Gigi Hadid, are engaged already!

While the pregnancy has already been confirmed, the world is yet to hear any official words about a potential engagement.

Furthermore, Gigi has not been seen rocking anything resembling an engagement ring either!

However, fans of the couple think they have figured out the fact that he might have already popped the big question!

The rumors were already going around but it all escalated as soon as jeweler George Khalife posted a snap of Zayn’s arm on his IG Stories.

While the picture was mean to show off the evil eye bracelet the singer had on at the time, social media users focused on something else that could also be seen – his new tattoo!

It looks like a long quote but some have translated it and concluded it is Kahlil Gibran’s poem ‘On Love And Marriage.’

Some fans were quick to also point out that it is a poem usually read at weddings.

It reads: ‘Sing and dance and be joyous together, but let each of you be alone. Give your hearts, but not to each other’s keeping. Stand together, yet not too near. For the pillars of the temple stand apart and oak tree and cypress grow not in each other’s shadow.’

Then, another supposed clue appeared when George also shared a second pic on his IG account that featured Zayn and Gigi holding hands while both of them were wearing matching evil eye bracelets!

Here are a few of the reactions to the post: ‘Zayn and Gigi got matching bracelets.’ / ‘Zayn has a new tattoo, Khalil Gibran’s poem “On Love And Marriage.” Y’all they’re getting married my ZiGi heart is so happy.’ / ‘Feel like Zayn and Gigi are secretly engaged already.’ 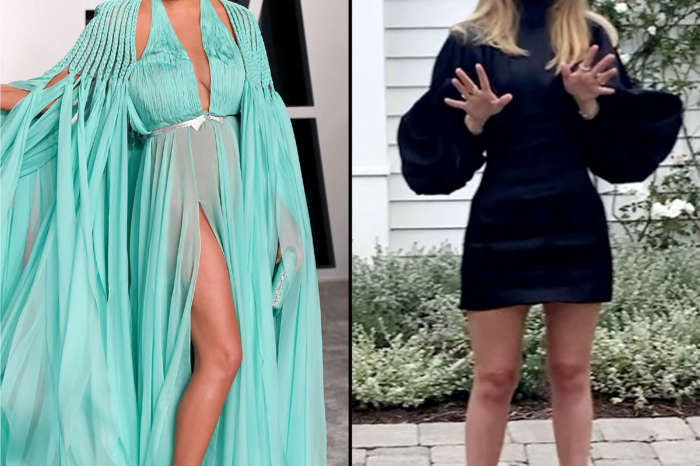