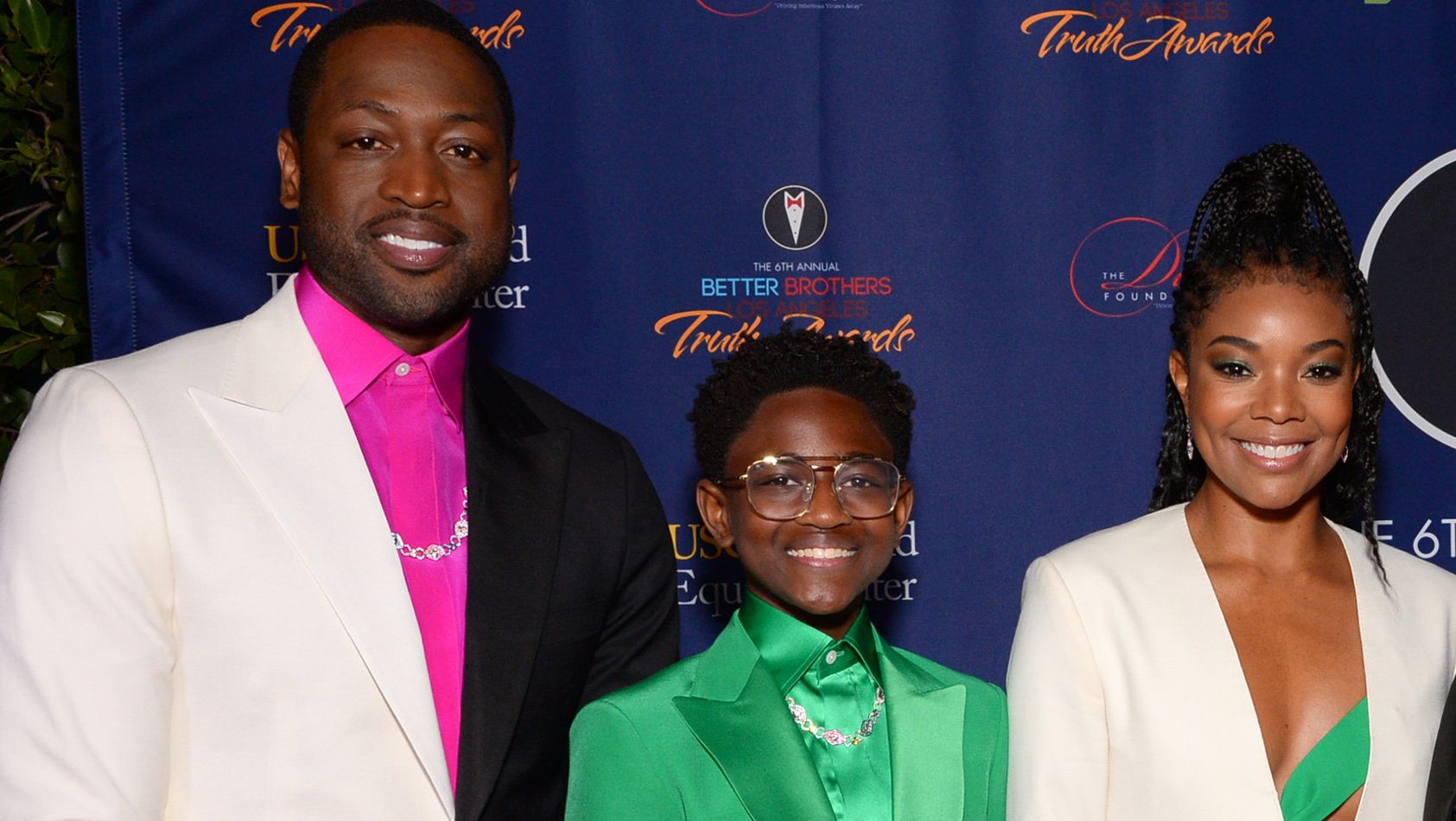 After being the topic of online conversation for quite some time, Zaya Wade made her red carpet debut. Her father Dwyane Wade and stepmother Gabrielle Union couldn’t be more proud.

Zaya revealed that she was a part of the LGBTQIA+ community last year when she attended Miami Pride. Less than a year later, Dwyane revealed that he is the proud father of a transgender daughter.

The public was split when it came to the announcement.

While some praised Dwyane for being an accepting parent, others felt that it was too soon to allow Zaya to make the decision to transition since she is only 12-years-old.

Last night, the family attended the Truth Awards that honored the achievements of the black LGBTQIA+ community and their allies.

Zaya dawned a green and black suit that had a touch of fuchsia on the pants.

Wade shared a photo of his daughter via Instagram alongside a caption that read: ‘Everyone allow her to re-introduce herself her name is Zaya Wade! Last night was Zaya’s first red carpet and we couldn’t have been prouder of how she handled the questions that were asked of her. She has emerged as one of the young faces and voices for the LGBTQ+ community.’

We keep moving forward. We keep leading with love, light, and hope for a better more inclusive world. Stay put and stay mad if you want. We keep it pushing. Always. ❤❤❤

Gabrielle also shared a video of the three of them accompanied by a caption that read: ‘We keep moving forward. We keep leading with love, light, and hope for a better more inclusive world. Stay put and stay mad if you want. We keep it pushing. Always.’

This comes after Dwyane visited The Ellen Show where he revealed exactly how Zaya came out as trans.

‘Zaya, our 12-year-old, came home — I don’t know if everyone knows, originally named Zion; Zion, born as a boy — came home and said, ‘Hey, so I want to talk to you guys. I think going forward, I’m ready to live my truth. And I want to be referenced as she and her. I’d love for you guys to call me Zaya.’

It’s great to see Zaya living in her truth. 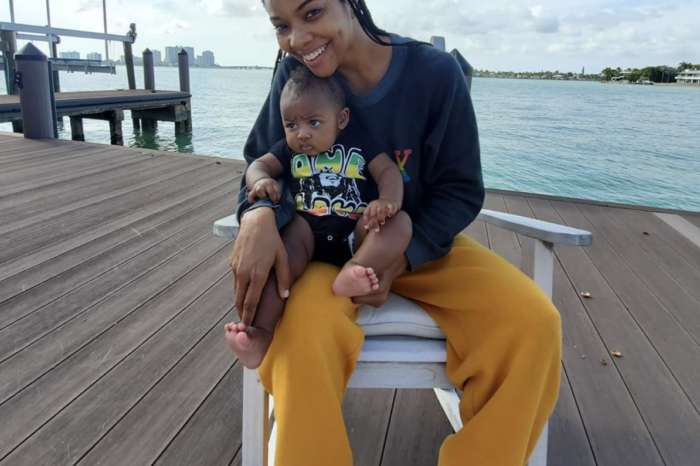 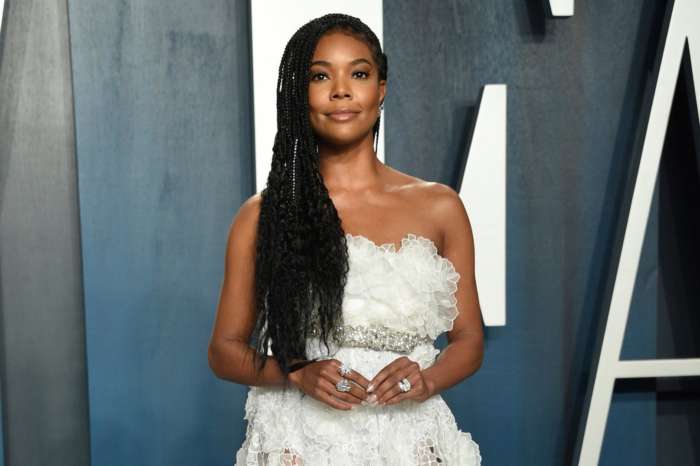 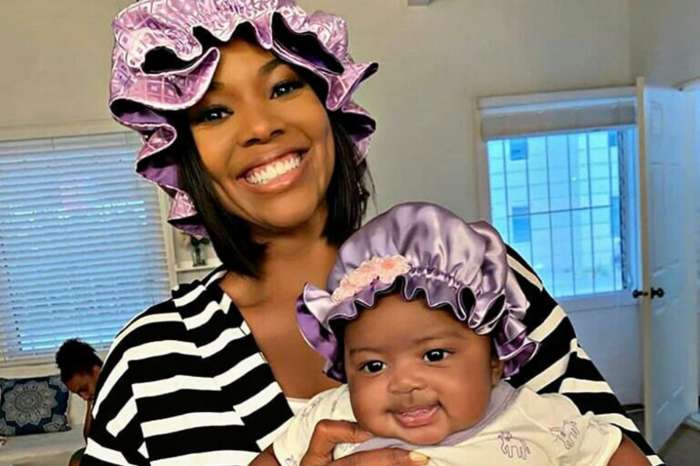 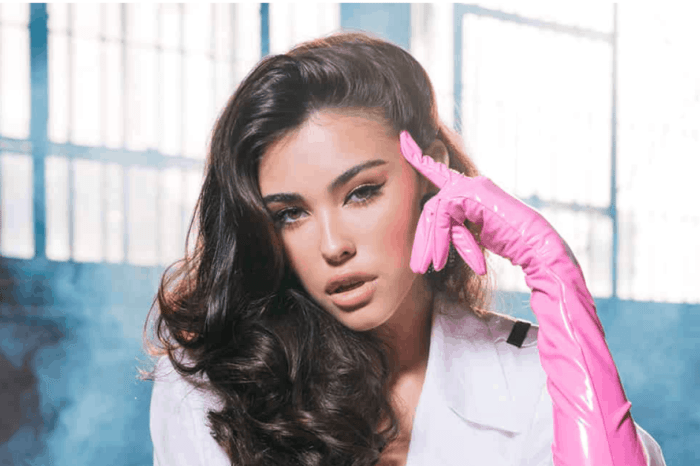