Zac Efron has been playing the funny, almost harmless neighbor but we assure you that this time you wouldn’t want his character to live close to you. According to new reports, it has been decided that Efron will take on the role of infamous serial killer Ted Bundy in an upcoming movie.

The title of the movie is ‘Extremely Wicked, Shockingly Evil and Vile’ and it will be based on his longtime girlfriend Elizabeth Kloepfer’s perspective.

The role of the girlfriend is yet to be cast.

Joe Berlinger, best known for his “Paradise Lost” documentary trilogy is the one who will direct the film.

Michael Werwie, who wrote the script, stated that the movie will not focus so much on Bundy’s violent crimes but will rather be centered around a psychological examination.

“The common thread among everyone who knew him was that he had this facade that led you to believe that there was no possible way for this to be true,” Werwie explained, adding that “It was essentially a con-man story. It was a classic unreliable narrator. … And remember, the drama is not from his admission of guilt ― it’s from his admission of guilt to the person he loves most.”

As fans may already be aware, this would not be Efron’s first dramatic role.

He’s also acted in The Paperboy and Parkland.

However, the upcoming movie is definitely a turn for the actor who has been playing college guys in brainless comedies for a couple of years now.

We are not surprised he was chosen for the role, however, as Bundy was known for his charisma and as a result, his skills in luring his victims.

Undoubtedly, Zac Efron has a lot of charisma and appeal to the audience.

Production is set to start October 8.

Do you think Zac Efron is the right choice for the role? 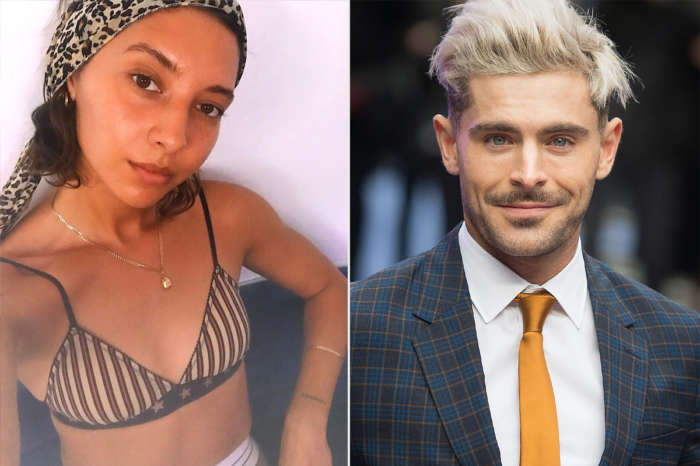 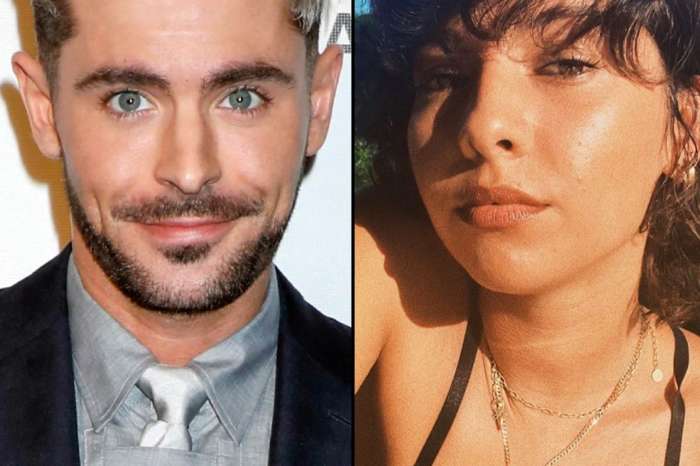