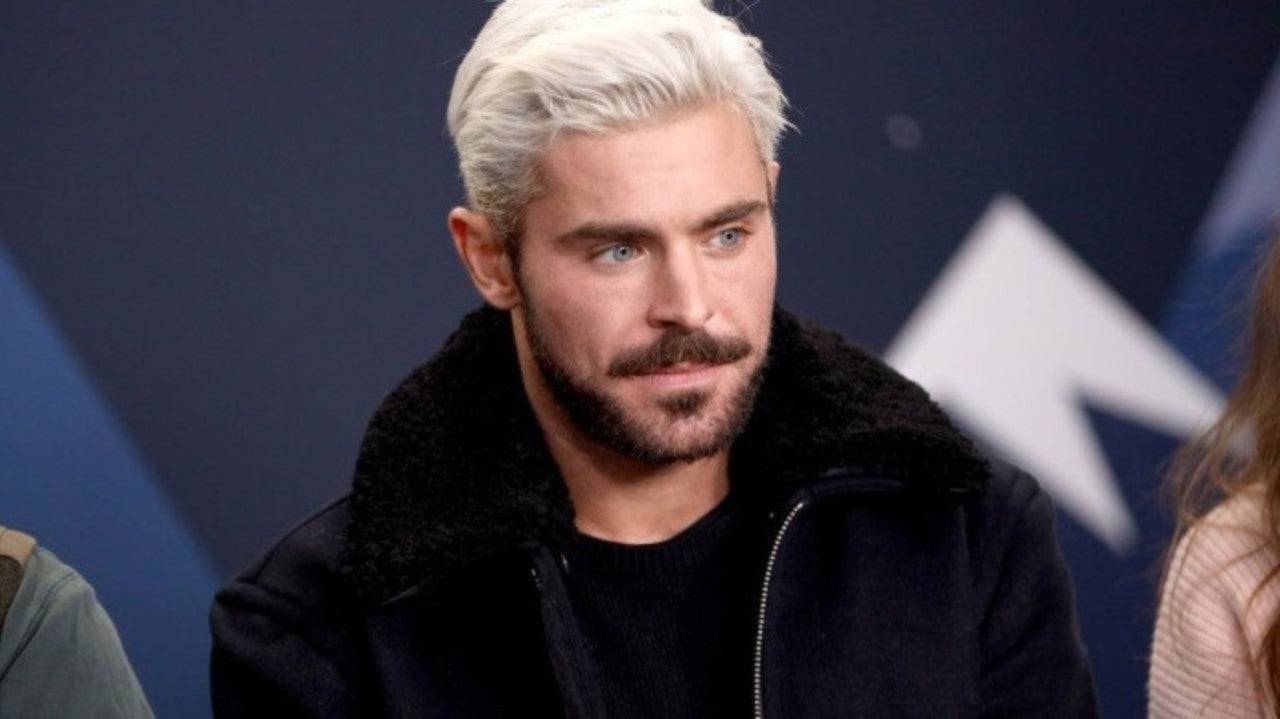 Following unconfirmed reports that Zac Efron suffered a medical emergency and was airlifted to a private hospital in Australia, the actor addressed the reports and updated fans on his recovery. Here’s what he had to say!

It all started when Efron was shooting a documentary before the holidays.

Apparently, the man was diagnosed with a dangerous bacterial infection that was so bad, it was a matter of ‘life and death’ to get him immediate help.

Thankfully, Zac is now back home in the States and doing much better.

The Sunday Telegraph was the first outlet to report about the actor’s health crisis.

From Papua New Guinea, he was airlifted to Brisbane, Australia where he received medical attention at a private hospital.

He remained there for a few days and was then allowed to return home in America just in time for Christmas Eve.

While he refused to disclose the name of his patient, Dr. Glenn McKay, the Director of Medical Rescue did share with the news outlet that a team had ‘retrieved a US citizen in his 30s from PNG to Brisbane for medical attention in Australia.’

Very thankful to everyone who has reached out. I did get sick in Papua New Guinea but I bounced back quick and finished an amazing 3 weeks in P.N.G. I’m home for the holidays with my friends and family. Thanks for all the love and concern, see you in 2020!

Following the reports, a lot of fans sent their well wishes to the actor and eventually, he replied in a statement meant to show his gratitude towards them.

‘Very thankful to everybody who has reached out. I did get sick in Papua New Guinea but I bounced back pretty quick and I finished an amazing three weeks in P.N.G. I am home for the holidays with my friends and family [right now]. Thanks for all f the love and concern, see you all in 2020!’ he wrote. 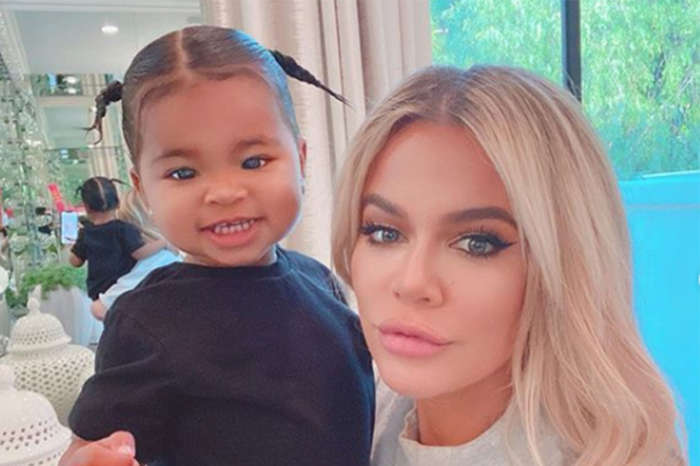