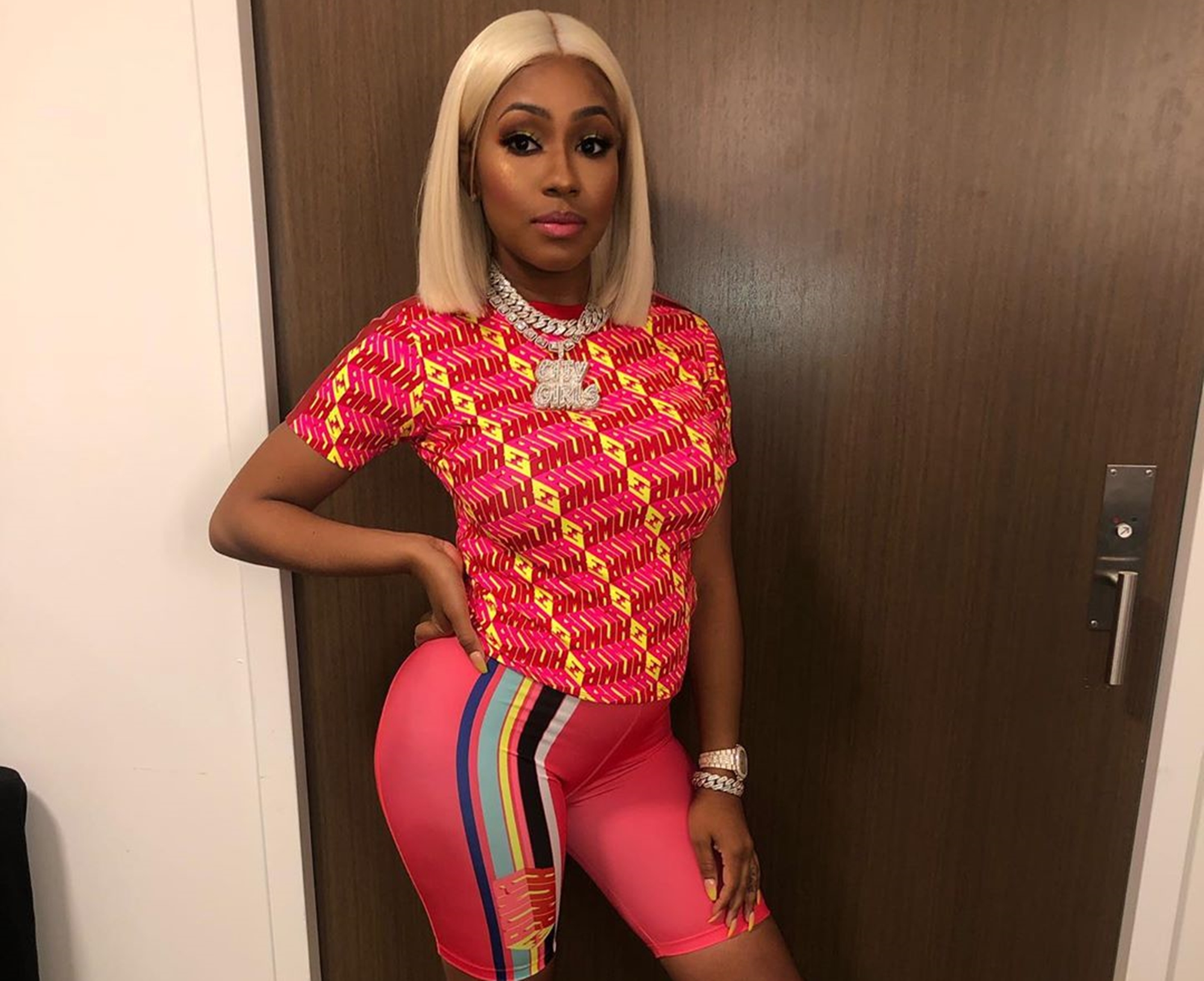 Yung Miami has officially confirmed that she is pregnant after she shared a post on Instagram in which she made the major announcement.

She showed herself off with a revealing translucent robe and posted some additional details about her pregnancy and her expectations for the near future.

According to Yung, she has been anxious about making the big reveal for some time and was not sure how to approach sharing the news with her fans.

She wanted the announcement to be made “on her own terms,” and wanted to make the whole experience a positive journey that could allow her to experience life in a new way moving forward.

I’ve been going back and forth to share this moment with my fans. But on MY TERMS! I want this journey to be nothing but positive going forward and I wanted to share this with y’all. No one knows what is best for me but GOD, and this was just his timing for me. Everybody doubted me and said I shouldn’t be rapping and that I wouldn’t be able to hold the group down while JT was away but I did just that and then some, to the point that you all have made this experience as an rapper so fulfilling that I cannot wait to show more of what I really have in store for my fans. I did everything they said I couldn’t because that’s just the type of woman I am and going to continue to be. Pregnancy is a beautiful thing and life changing, so I cannot wait to see what the future has in store for the City Girls! This is my personal life and it is what it is! PERIOD -Yung Miami

In the video announcement, the City Girls diva stated: “I’ve been going back and forth to share this moment with my fans. But on MY TERMS! I want this journey to be nothing but positive going forward and I wanted to share this with y’all.”

Yung is already a mother with one son, so she should have some experience with the whole process.

It is not clear how this would affect her career, as some fans have speculated that she might tone things down for a while until she settles into her life with her newborn.

At the same time, the rapper has already shown in the past that she can combine work with other aspects of her life quite effectively, so it would be interesting to see if she chooses to continue working instead immediately.

For the time being, she seems to be getting a bit quieter on social media, as she has seemingly been trying to avoid drawing too much attention to herself after the big announcement.

It remains to be seen if this will continue in the near future, or if she will resume her regular levels of activity at some point.

However, a viral moment from one of her shows has confirmed for doubters that she will remain a power player during the pregnancy. She was seen hitting some wild moves on stage.

One critic replied to the vide by saying: “I just feel like when you become pregnant, there’s just certain things you need to put on hold. Smh this generation is just different different. 🤦🏽‍♀️🤷🏽‍♀️”

Do you think Yung should stop hitting those moves? 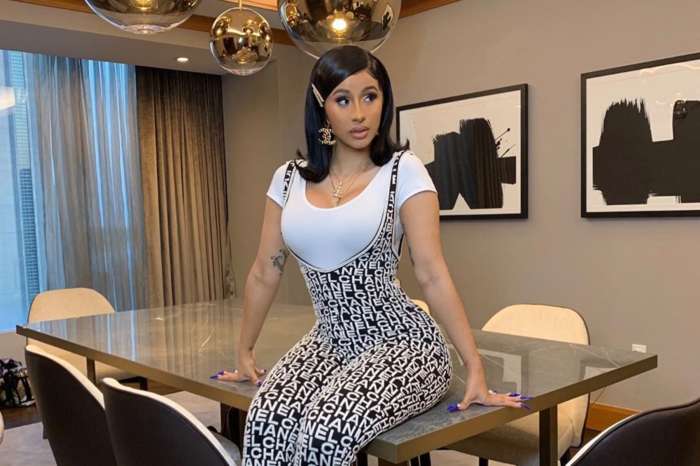 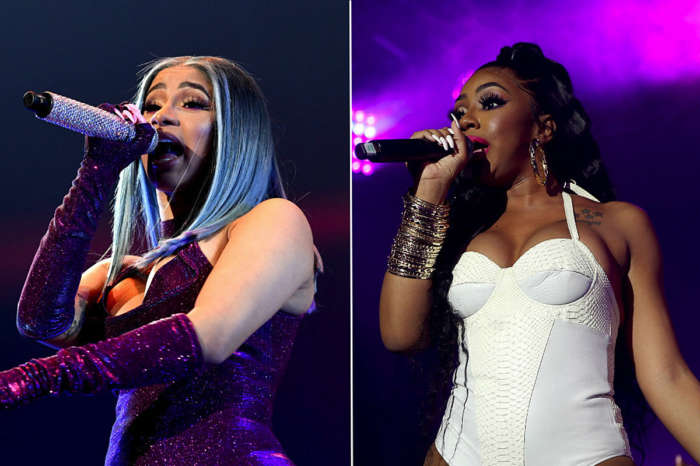 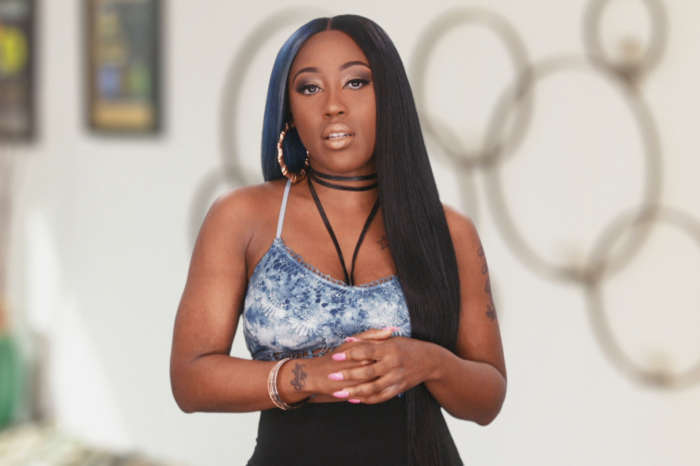 Brittney Taylor Reportedly Gets Arrested For 'Assault And Aggravated Harassment'