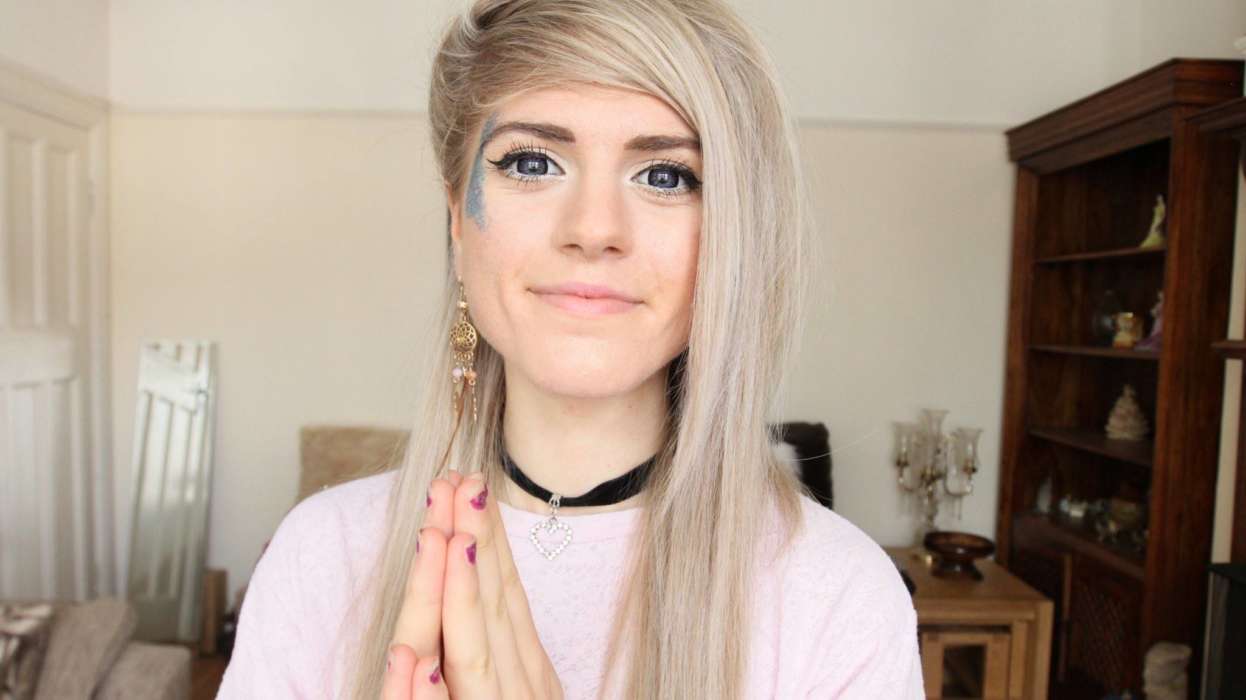 According to a report from Just Jared, Marina Joyce is “safe and well” after reports came out indicating she had gone MIA earlier in the week. The YouTuber, 22, was last seen on the 31st of July at her home in North London, but she went missing for several weeks, however, her boyfriend, Brandon Mehmed, reported that she had been recently found.

On his account, her boyfriend stated that the ordeal was being handled professionally, and while addressing possible speculation from social media commenters, Brendon wrote that anybody who thinks he’s being suspicious is simply “misinformed” and doesn’t know who he even is.

This past Friday, the authorities took to their Twitter account on the 9th of August to ask for the public’s help in their search for Ms. Marina.

Interestingly, Marina has been involved in this type of situation before, including back in 2016 when fans thought she was whispering “help me” in a video. Fans believed she had bruises all over her arms as well. The hashtag, #SaveMarinaJoyce, began trending on Twitter, however, authorities assured the public that Joyce was perfectly safe.

Two years ago in 2017, Marina Joyce published a video addressing the controversy, stating that she didn’t want anyone to believe in such conspiracies because they weren’t true.

This won’t be the first time social media has been convinced of an entertainer’s captivity. This past year, the hashtag, “#FreeBritney,” began trending as well, following the news that Britney was admitted into a mental health facility to deal with her father’s reported illness among other personal issues.

Britney later took to her social media to address the conspiracy theories directly, urging fans to please leave her family alone and refrain from sending hateful messages and other vitriolic comments.

Britney’s controversy began shortly after she canceled her Las Vegas residency as well. Prior to the cancelation of her residency, TMZ reported that Britney’s residency actually didn’t sell that many tickets. Other conspiracy theorists believed this may have had something to do with her canceling the residency, rather than her father’s ailing health. 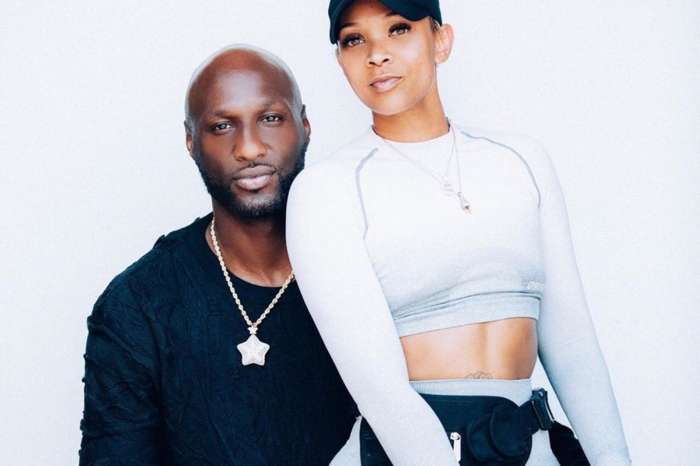