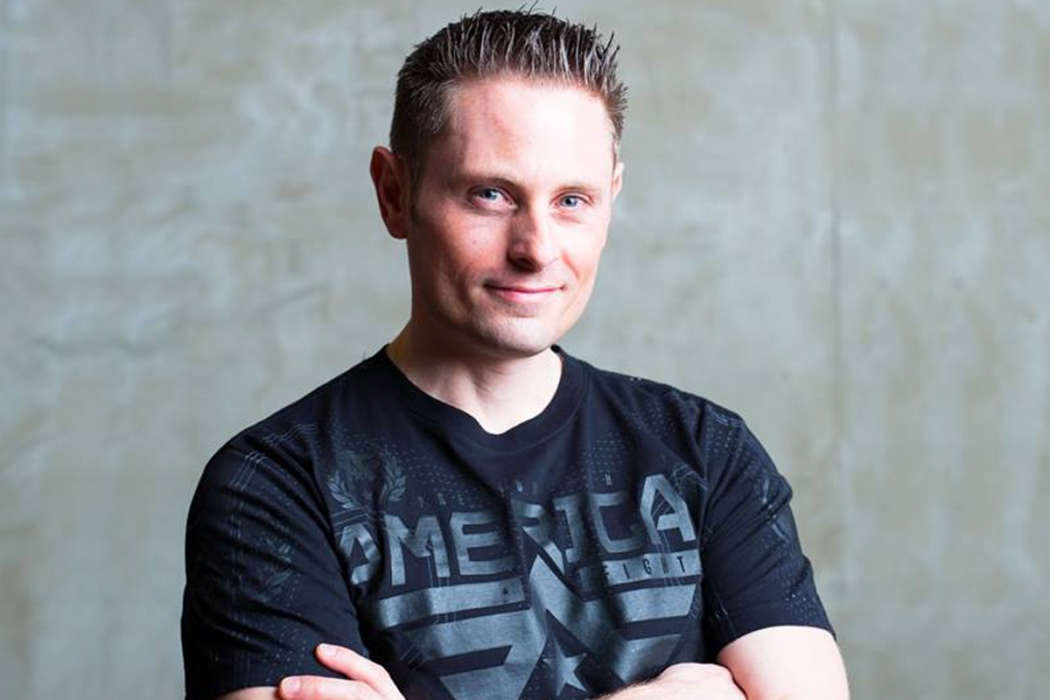 According to a report from Us Magazine, Grant Thompson, the YouTube personality, passed away on the 29th of July, Monday, following a paragliding accident. Grant was 38-years-old. The message from his representatives read that it was with “sadness” to inform the public that Mr. Thompson had passed away.

In a Facebook post from today, the Washington County Sheriff’s Office in Utah shared an explanation of his passing but declined to reveal his name in the post. The officials wrote they had received a report of an “overdue paraglider.”

The authorities claim they discovered the paragliding equipment as well as a video recording device, and they’re currently combing through the evidence to determine what led to Grant’s passing. Grant “King Of Random” Thompson had a YouTube channel with 12 million subscribers as well as hundreds of videos.

Many tributes were paid to the YouTube star on the Instagram post including from fellow YouTubers such as Justine Ezarik, also known as iJustine. Matthew Santoro as well shared a photo of Grant on his Instagram page with a caption commemorating his death, as well as his “shock” at the news.

Dang it, this is so sad. My son & I started watching him 3 years ago & loved his channel… My son was lucky enough to meet him a week ago on July 23rd & at Home Depot (how fitting). Prayers will be said for him & his family. ___ Reposted from @thekingofrandom – It is with great sadness to inform everyone that Grant Thompson passed away last night. Grant had great love and appreciation for his fans. We invite you to share your thoughts for Grant and the channel in the comments. Please do a random act of love or kindness today in honor of The King of Random. Grant’s legacy will live on in the channel and the global community he created.

According to a report from The Washington Post, Grant first started his channel nine years ago in 2010 after showing some of his friends his latest project which he filmed himself creating. Someone told him that he was the “king of random,” which led to his nickname.

Thompson was known for combining DIY projects with other science-related endeavors, including zombie apocalypse survival tips and other Macgyver-esque tasks. The star’s channel offered useful tips for all kinds of day-to-day activities, including getting better cell phone reception as well as starting fires in plastic bottles.

Perhaps one of his biggest videos, which accrued a massive view-count of 34,000,000, saw the YouTube star cooking gummy candy in the shape of lego. His career wasn’t without controversy although, perhaps the most recent example being in January 2018 when someone reported him for creating a “bomb” with dry ice in a Coke bottle.

Thompson told the police that he lit on fire a pile of powder he acquired through what authorities believed were disassembled fireworks.