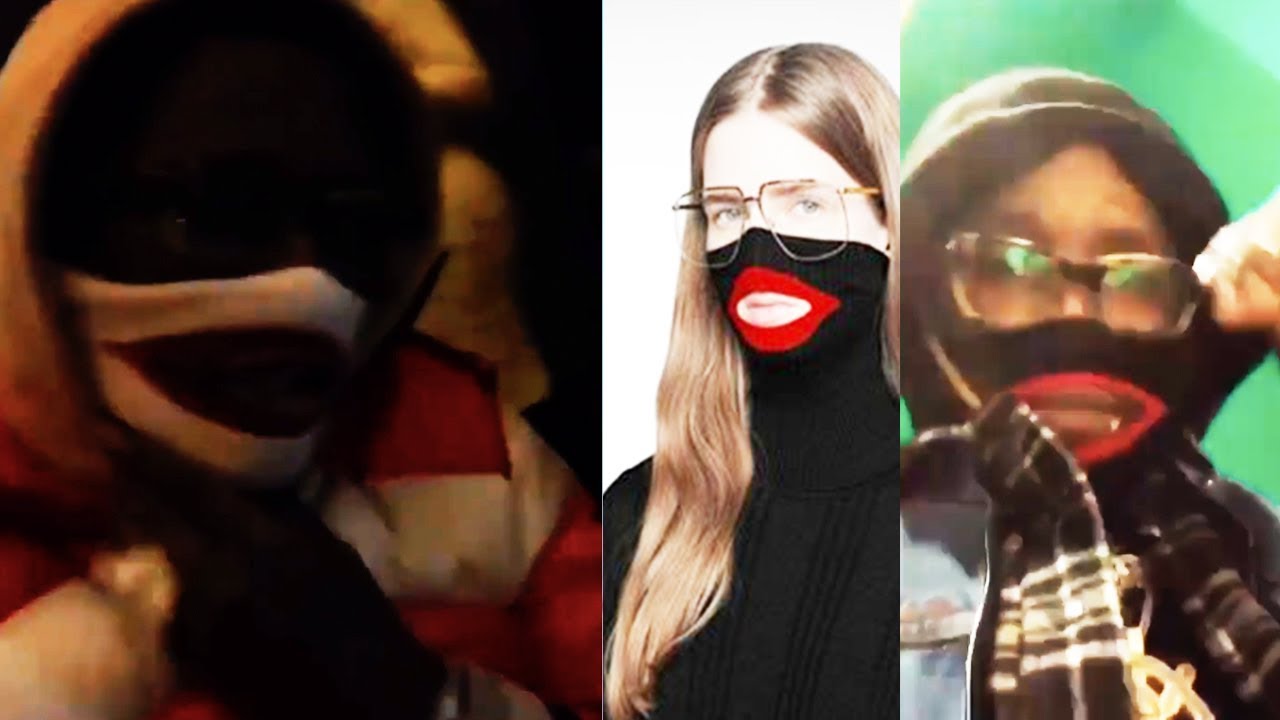 You probably remember the infamous Gucci sweater for which the brand got dragged all over social media. At least you have to remember T.I.’s boycott invitation or maybe the fact that 50 Cent set his Gucci clothes on fire after the scandal broke.

Back then, people told 50 Cent that what he’s doing is completely pointless and even Jamie Foxx commented on his post, presenting another suggestion.

Anyway, it looks like Young Thug is not here at all for this whole Gucci hate movement and he’s even wearing the infamous sweater that led to the backlash against the brand.

As expected, his fans blasted him for this move.

Someone commented ‘Ugh. How is this cat going wear the Gucci sweater after the controversy? That’s why I don’t feel that cat. 👎💩’

Another commenter said ‘Sorry bruh but it’s trash. Put the cup down and work on your craft.’

A person wrote that ‘He really out here wearing blackface? I guess I shouldn’t expect much from him. 🤦🏾‍♂️’

There were lots of similar comments in the comments section of the video.

Gucci found itself in hot water this week after they launched a ‘blackface’ mask. This was probably the worst idea especially considering how many people of color wear the brand and spend lots of cash on it.

The famous rapper T.I. was not having it, and he also saw Prada doing the same thing. Tip has also posted a boycott plan back then as you can see in the pic above.

What do you think about Young Thug’s decision to wear especially that sweater that triggered all the drama and hate for the Gucci brand? 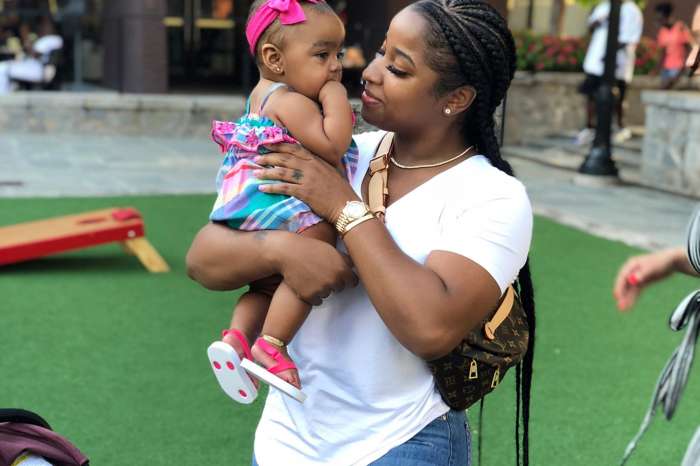