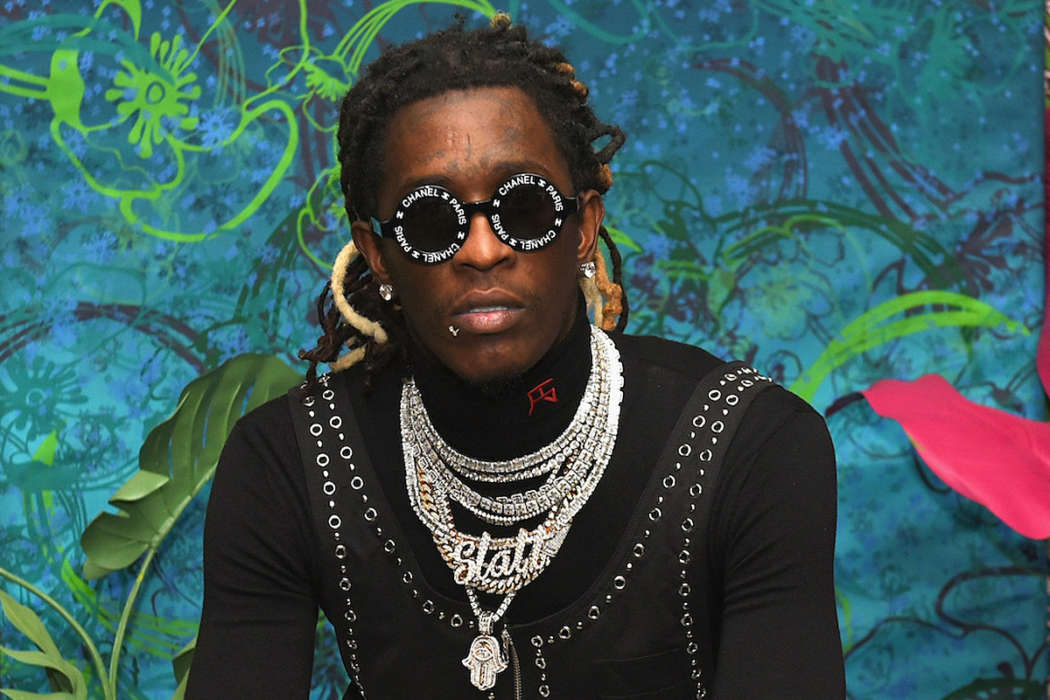 Earlier this week, French Montana sparked controversy when, during an interview with Complex, he said he had more hits than his contemporary, Kendrick Lamar. Despite Montana’s words, the rapper did offer proper respect to Kendrick.

French’s argument was that he has had more charting singles than Kendrick Lamar, thus, it would be easier for him to draw a much larger crowd at a music festival.

Montana clarified his remarks, stating that he wasn’t saying he was a better rapper, it’s just that he’s acquired more big songs over the last few years, compared to Lamar, who’s more known for acclaimed albums. Many fans pointed out, however, that Kendrick has had many hit songs too, including “Humble,” “B*tch, Don’t Kill My Vibe,” and “Swimming Pools.”

French Montana, while also respecting Kendrick and saying he had “masterpieces,” claimed he may outshine the rapper on stage due to the number of hits he’s acquired. Regardless of Montana’s kinds words, a few other rappers got involved, including Young Thug.

Thus far, fans on social media have appeared to side with Young Thug on this one, mostly because of Kendrick Lamar’s status as a phenomenal rapper. Hot New Hip Hop reported on another development in their Instagram feud.

THATS A FACT 😂 HOW WE GOIN BELIEVE YOU #barbiedoll

Young Thug responded by suggesting French Montana get a “flat tummy tea” deal because he’s supposedly running low on funds. Reportedly, Young Thug and French Montana have actually been fighting in private for the last year.

Thugger shared a direct message exchange on his Instagram in which the two were already arguing. It was reported yesterday that Wheezy also came to bat for Kendrick Lamar, and rapper, Gunna, shared the same post, insinuating his support. 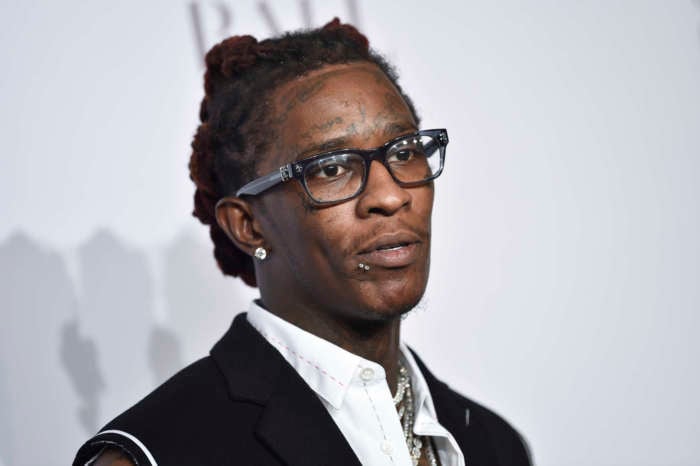 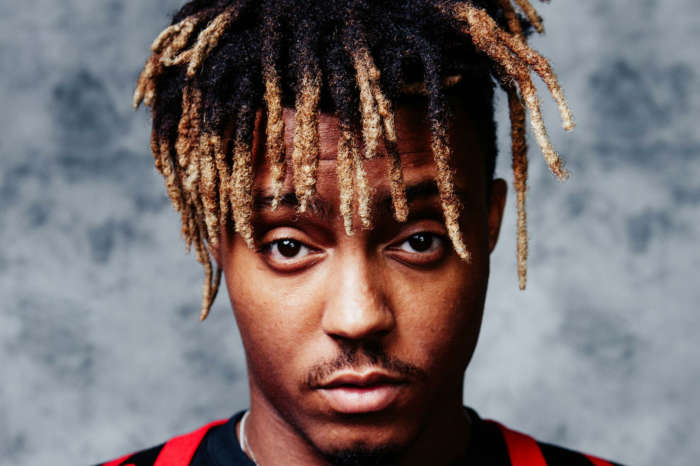 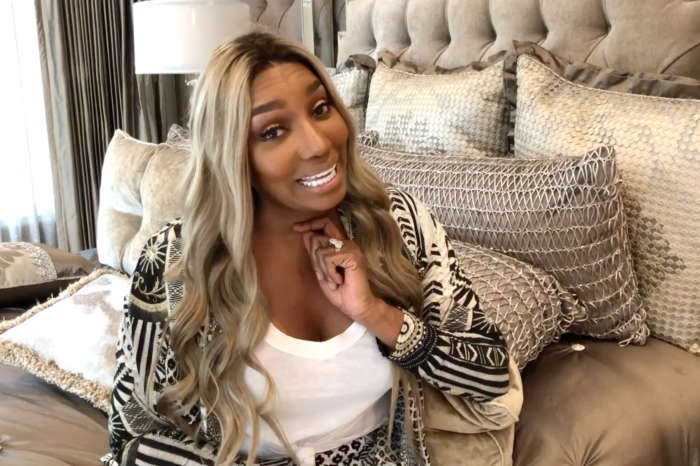 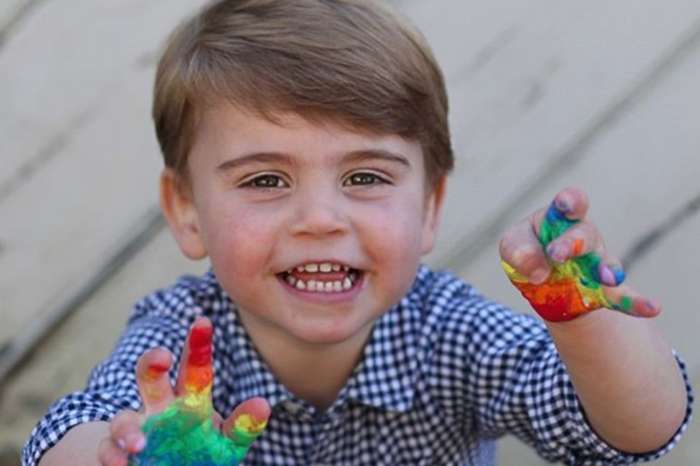 Young Thug looking for attention. I think he’s more hurt by French’s interview where he said the Coronavirus is testing rappers “savings” abilities. There’s a lotta borderline broke rappers out here living paycheck to paycheck. Young Thug one of them for sure.