‘Young And The Restless’ Actor Kristoff St. John Hospitalized After Threatening To Shoot Himself

After he reportedly held a gun to his own head, threatening suicide, the Young and the Restless star was hospitalized. Soap opera actor Kristoff St. John was taken to the hospital for a 72-hour-long psychiatric evaluation following his suicide attempt.

Police sources have revealed that the man’s former wife, boxer Mia St. John was the one who called the police and told them that Kristoff sent her worrying pics of him holding a firearm to his head.

Afterwards, the 51-year-old actor ended up in the hospital where he is being evaluated psychologically.

Sadly enough, the longtime soap actor’s suicide threat comes nearly three years after his and Mia’s son Julian, who was 24 at the time, killed himself.

The young man had been struggling with mental illness for a very long time before he decided to end it all on November 23, 2014.

Julian’s lifeless body was found in a bathroom of the mental hospital where he was checked in, with a bag over his head.

On October 12, the actor father took to social media to ask his followers to share Mia and shrink Dr. Drew Pinsky’s photos regarding mental illness. 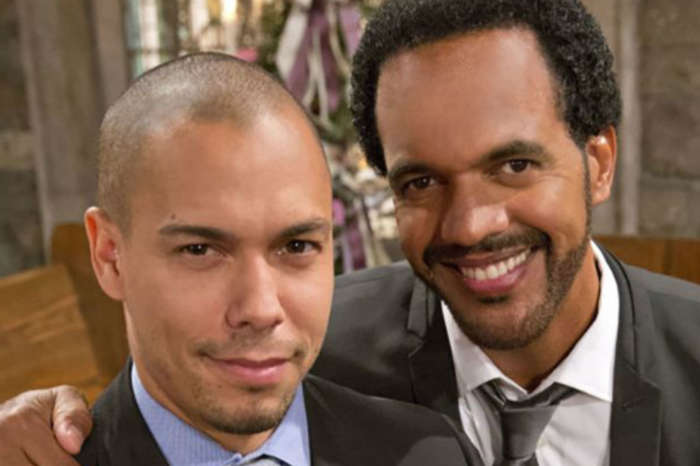 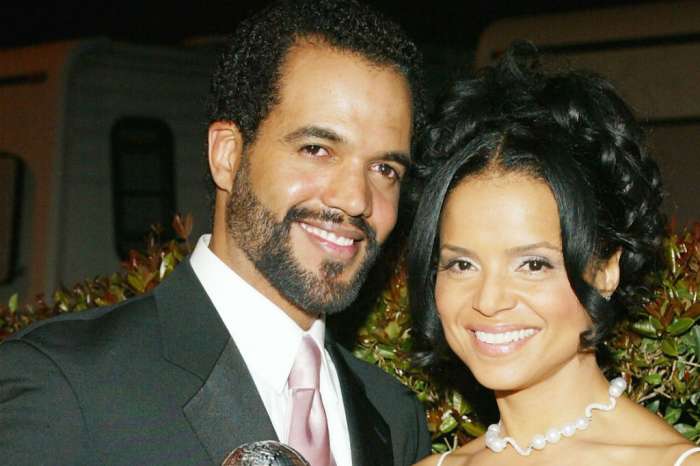 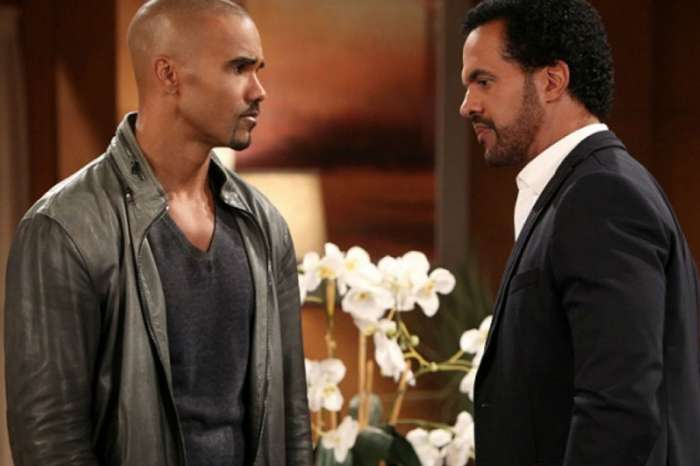 Much respect to this great Actor. It saddens me that claims such as this actually become news and is an attempt to tarnish a person’s reputation and character.

Im not a parent. I cannot begin to fathom the pain a parent must endure in a situation such as this. My prayers and thoughts are with them

This is so sad. I hope he gets better soon. I wish him and his family heal from their hurt. May GOD continue to work through him and for him. GOD bless his soul.