Yolanda Hadid Shows Off Her Body Without Surgery And Implants 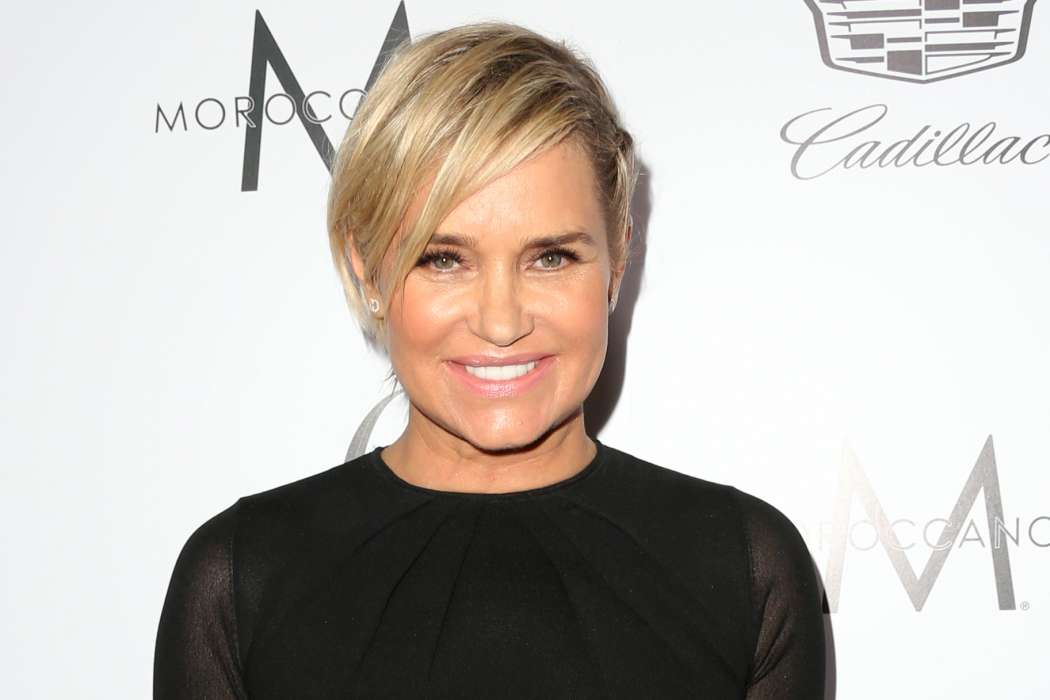 Yolanda Hadid isn’t worried about aging. She’s living the greatest moments of her life and at 55-years-of-age. Just a couple of days after her birthday, the model showed off her body in a mirror selfie and wrote about how great she has felt lately.

On her 55th birthday, three days ago, the star wrote on her Instagram that she was “smiling from the inside out.” Moreover, her intentions are to rid herself of all the things unnatural, including extensions, botox, fillers, and breast implants.

The star said she had got “rid of all the b*llshit,” because she began to realize that she didn’t need any of it. She claimed that society has “conditioned” her into believing she needed all of that garbage just to look good.

Yolanda told her fans and followers to reconsider surgical operations before undergoing them, because they are important, and one’s health is their wealth, as she put it. Over the past few years, the star explained, she slowly had this epiphany.

❤️Fifty Five and smiling from the inside out…. Finally back to the original 1964. Living in a body free of breast implants, fillers, botox, exstensions and all the bullshit I thought I needed in order to keep up with what society conditioned me to believe what a sexy woman should look like until the toxicity of it all almost killed me………. Your health is your wealth so please make educated decisions, research the partial information you’re given by our broken system before putting anything foreign in your body. It took me many years of undoing some bad choices I made for myself before I finally found the freedom to sustainable internal beauty and acceptance of what is the best version of myself by no standards but my own………… It’s on us to learn to love our selves and celebrate our unique, one of a kind beauty at all ages as we move through this journey called “life”. Beauty has no meaning without your health………………. #ShamelessSelfie #55 #BeautyStartsFromWithin #AgeComesWithWisdom

The Real Housewives Of Beverly Hills alum said it took years of her undoing bad choices she had made, until one day, she finally found the freedom to love herself as she is.

“It’s on us to learn to love our selves and celebrate our unique, one of a kind, beauty, at all ages as we move through his journey called life,” the reality star explained. Without health, beauty is nothing, she added along with a series of similar-in-theme hashtags.

This won’t be the first time Yolanda has talked honestly about these sorts of things. On New Year’s Eve, she spoke about it with authenticity, even releasing a long statement about body image issues and how one can get over them the best they can.

According to Yolanda, she had endured a “big disappointment in the health department,” after suffering a relapse of Lyme disease as a consequence of exposing herself to mold. Putting that aside, she managed to find good company in hanging out with her daughters Gigi Hadid and Bella Hadid, in addition to her son, Anwar.

Her children inspired her to “look at the bright side.” In her memoir, she said that it was hard to cope with the fact her son struggled with the same illness as she did. 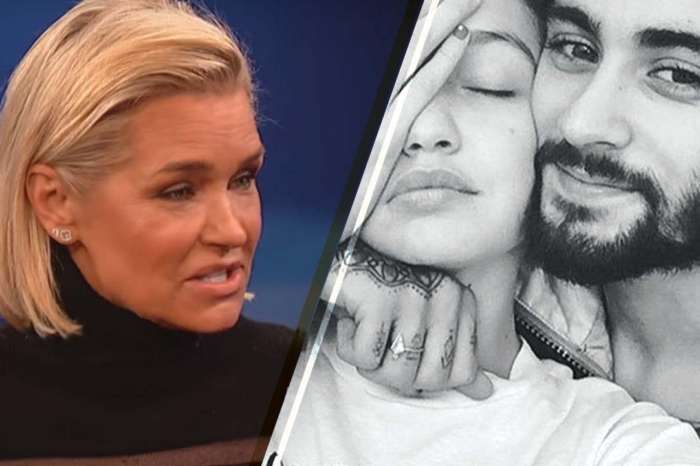 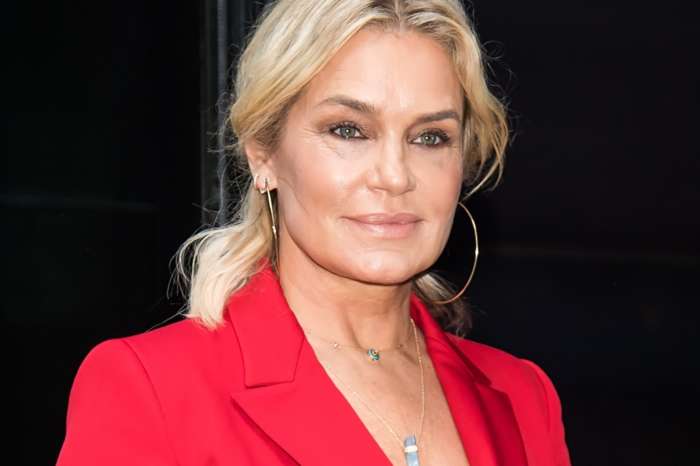 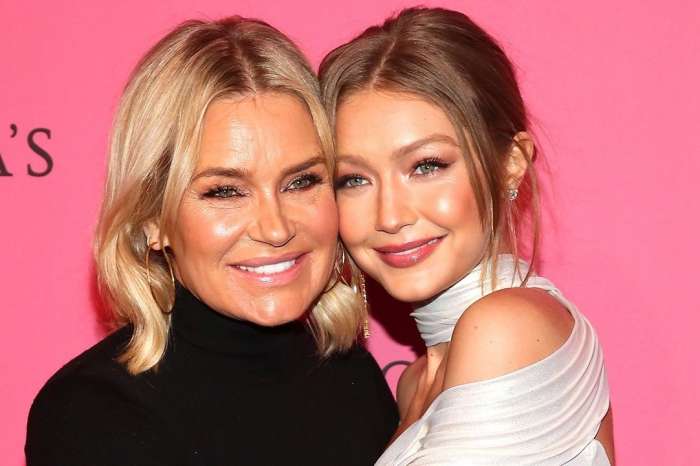 Gigi Hadid On Mom, Sister And Brother’s Lyme Disease Struggle – ‘It Made Me Very Independent Early On’ 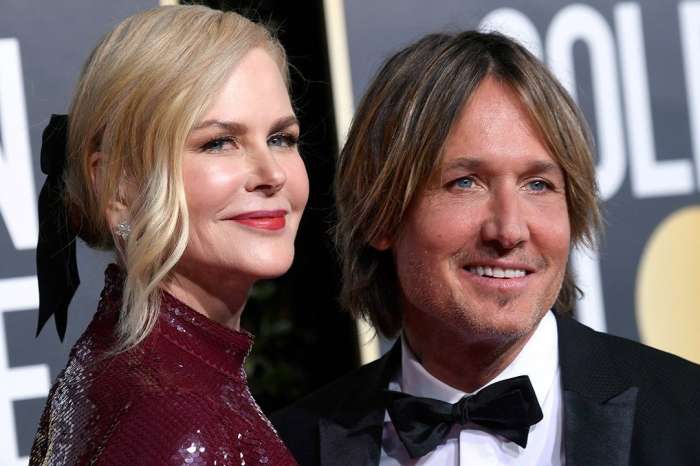