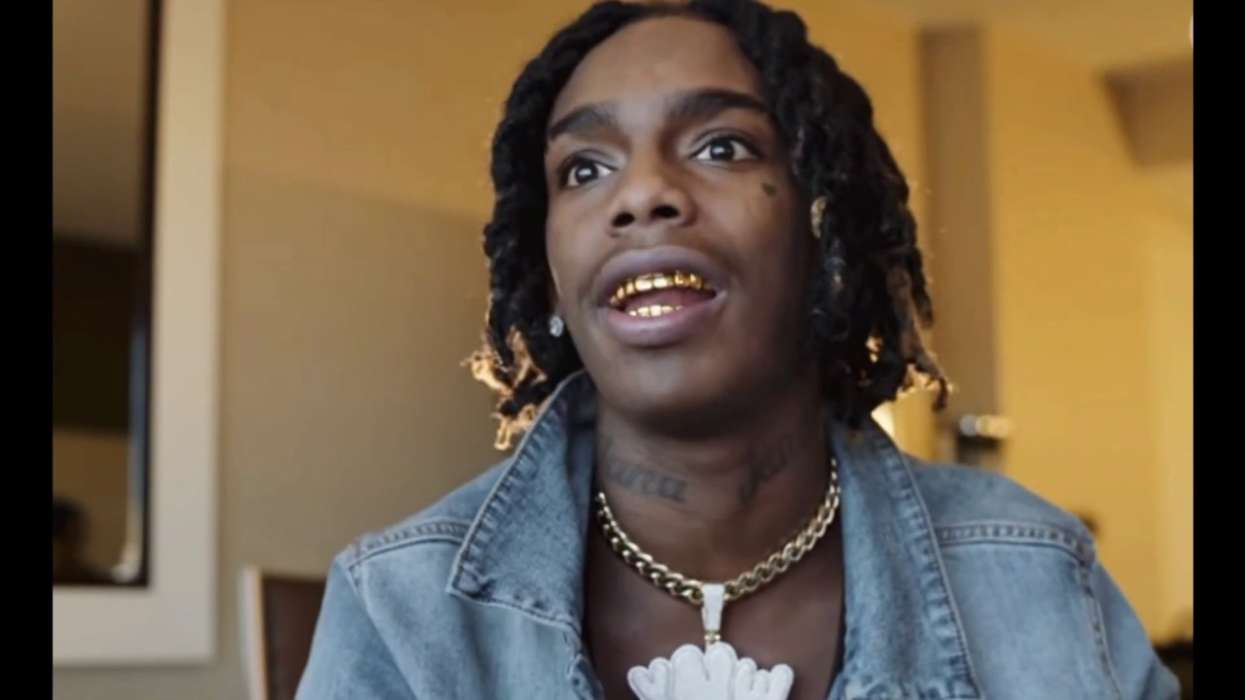 The incarcerated rapper, YNW Melly, née Jamell Maurice Demons, claims he’s dying in prison at the moment from COVID-19 and his attornies want an early release. TMZ has learned that the 20-year-old murderer has been suffering from typical coronavirus symptoms like “heavy labored breathing,” and other flu-signs.

Moreover, his attorney-at-law claimed the Florida prison isn’t taking appropriate precautionary measures to thwart the spread of the virus in the facility. He added that the prison staff hasn’t given anybody masks, cleaning supplies, or other necessities that would help slow the spread of COVID-19.

According to Melly’s lawyer, the way they’ve handled the pandemic thus far is against “all the recommendations of the Surgeon General and the Center for Disease Control.” Furthermore, his attorney claims the young rapper weighs only 114 pounds at the moment and he’s been held in a cell with another inmate.

Reportedly, Melly was diagnosed with coronavirus this past week following his conviction for a double murder in 2019. As most know, Melly isn’t the only performing artist to ask to be released from the big house.

#ynwmelly  is begging a judge to let him out of prison … because he says he's on the verge of dying from COVID-19. The rapper's lawyer, Bradford Cohen, filed legal docs, obtained by TMZ, claiming the rapper — in prison awaiting his murder trial — is suffering from severe chills, heavy labored breathing, headaches and body aches since he tested positive for the coronavirus. Cohen says Melly weighs 114 pounds and has NOT been monitored by medical personnel every hour like they're supposed to. And, there's this … Cohen claims Melly's been holed up in a cell with another inmate who also has COVID-19 … and there's fear "if the virus can be mutated or passed reoccurring between individuals." Cohen claims the there's a lack of preparedness by the jail for this type of epidemic … as "they have not given them masks, or cleaning supplies that would be beneficial regarding his recovery. This is against all recommendations of the Surgeon General and CDC." Melly's asking the judge if he can get out of prison and be placed on house arrest and treated at a medical facility at his own expense. Melly, of course, has been sitting in a Florida jail for more than a year after being arrested and charged in the double murder of two of his friends. . Follow @raptrapped for more (Tired of rap Caviar follow my Spotify playlist link in bio updated now)

Earlier this year, Bill Cosby and his attornies filed a motion for a judge to let Bill out of prison to serve the rest of his sentence under house arrest with his wife, Camilla.

As most know, Bill Cosby was convicted and sentenced for his 2004 sexual assault on the Temple University employee, Andrea Constand. Additionally, stars such as R. Kelly have asked for the same thing, as has Michael Cohen and Michael Avenatti.

The reaction on social media, however, has widely been to keep the men behind bars, especially in the case of R. Kelly and Bill Cosby, who are both accused of sexually assaulting women.

One of R. Kelly’s accusers said publicly that Kelly would have to stay behind bars regardless of whether he was at risk or not. The family of Joycelyn Savage, for instance, argued that Kelly should stay right where he is and more importantly, where he belongs. 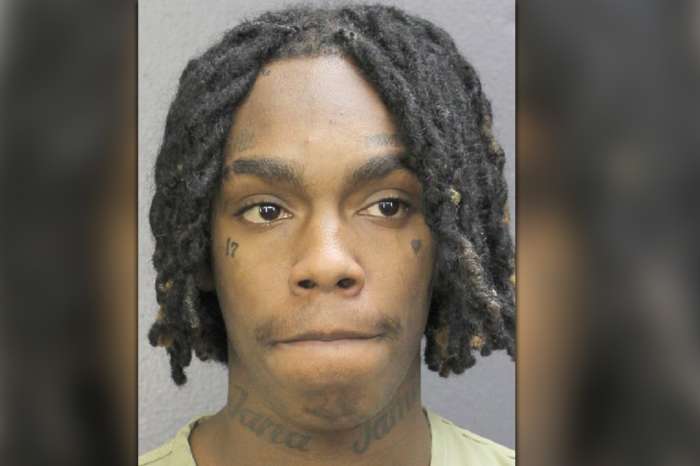 He should be released because he requested it. His life is worth saving.