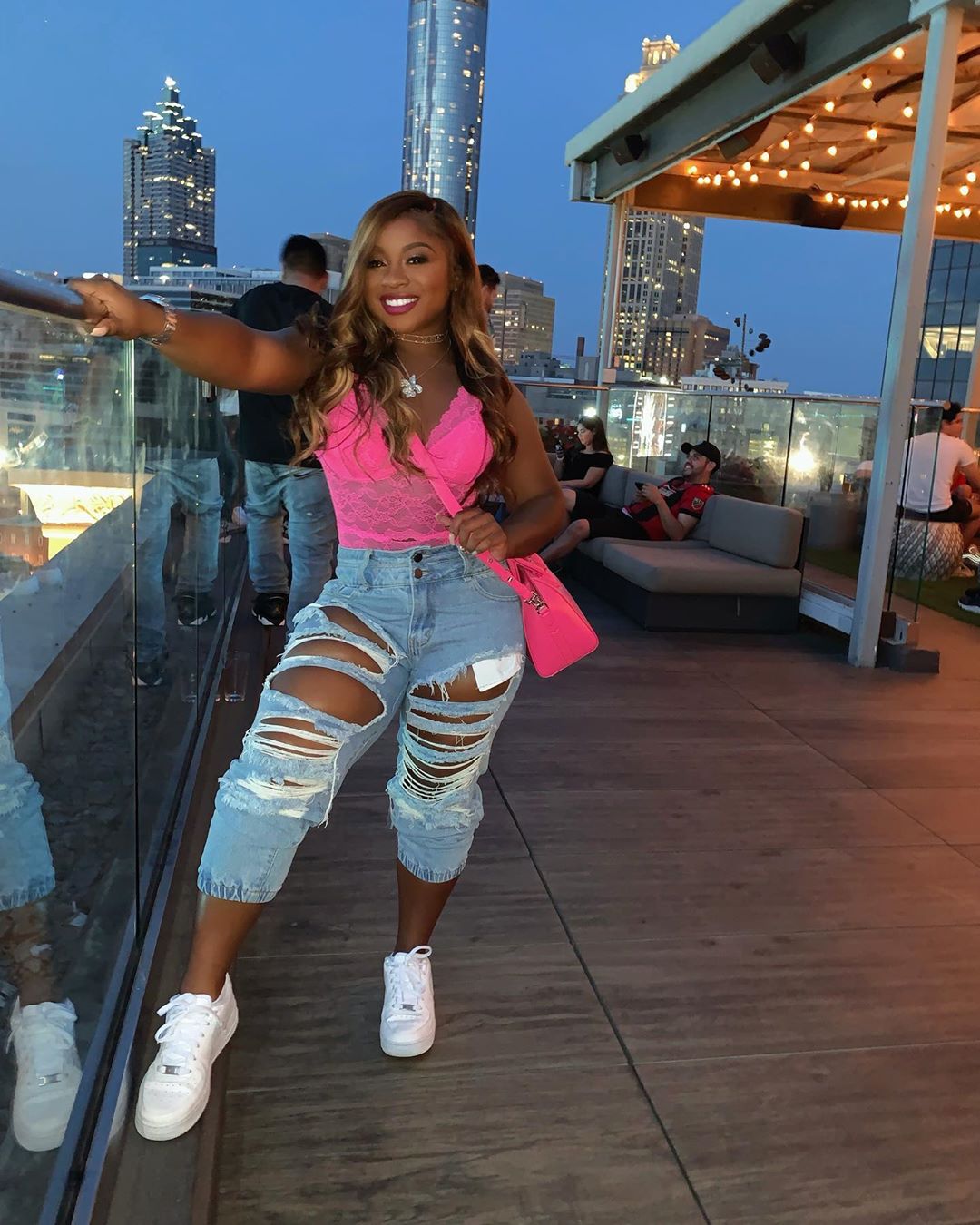 Reginae Carter had a live video on her Instagram, and fans were pretty amazed to see who popped up in the comments. It looks like YK Osiris shot his best shot and publicly said that Nae is his crush.

The Shade Room has proof as they screenshot the whole thing. Check out the pics below.

People seem to be excited to learn who’s interested in Nae these days. Some followers, on the other hand, said that he is too immature for Reginae.

A follower posted: ‘She is single single. Shoot yo shot homie.. Y’all will look good together 💪🏽’ and someone else said: ‘Well at least they around the same age.’

One commenter wrote: ‘@ykosiris you were going hard😂’

Nae’s diehard fans already know that this gorgeous young lady is single and she managed to eventually ditch YFN Lucci following tons of humiliations and cheating.

Her fans were terrified that after being single for a while, she will end up getting back together with the rapper, but it seems that things were not like this at all, and Nae is still a single lady.

Other than this,  Reginae just revealed the event that she’d be hosting for her birthday.

It’s an all-black party that will take place this Friday, November 29th.

Fans are happy to know that Nae is not with Lucci anymore, and instead, she’s living her best life. 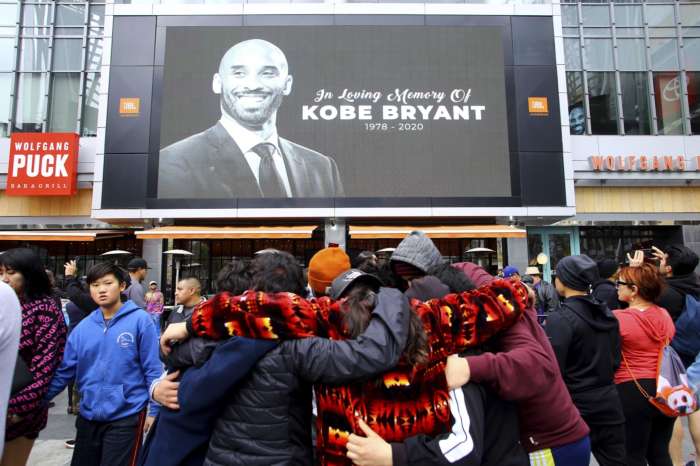 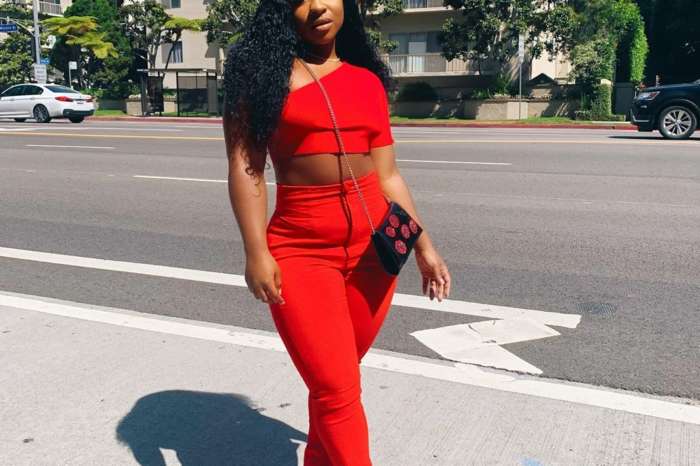 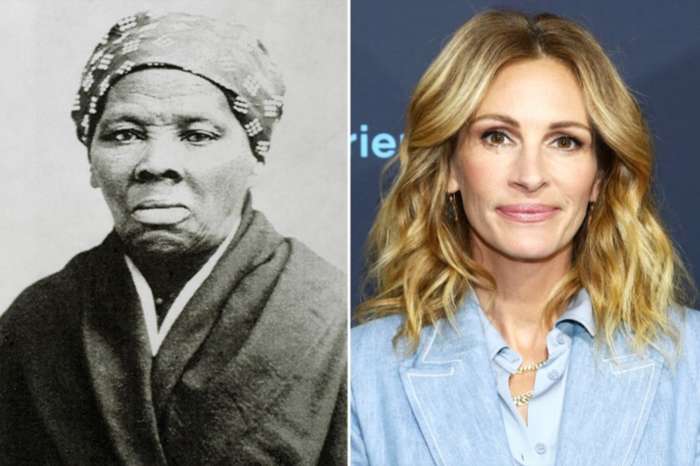