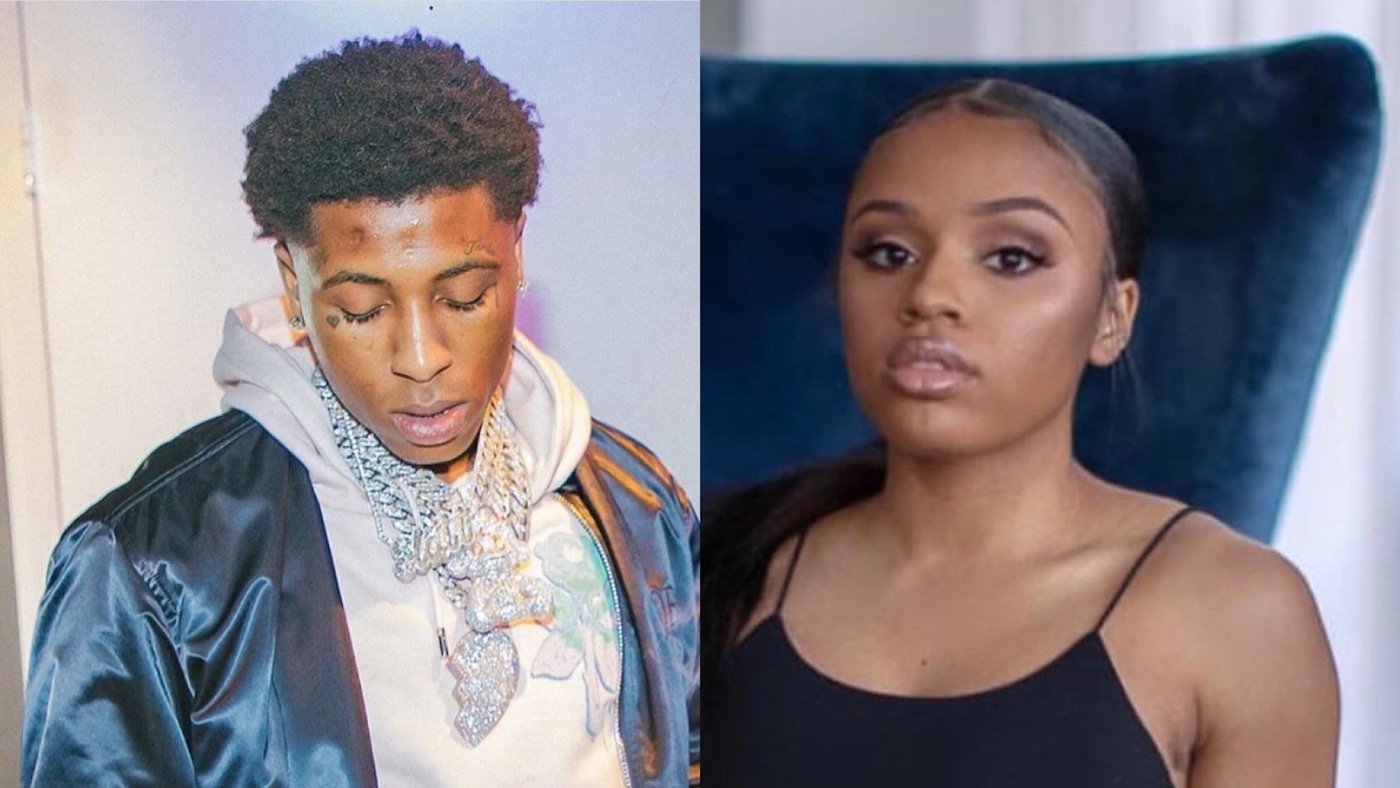 According to some new reports, Yaya Mayweather has welcomed her child with NBA YoungBoy and it’s a baby boy! This means that Floyd Mayweather Jr. is also a new grandpa now since Yaya is his daughter!

The 20 year old new mom took to her IG account yesterday to confirm the birth of her son with NBA YoungBoy.’

Fans were able to see a first pic featuring the newborn that featured only his tiny foot and alongside it, she also included a heart emoji.

In the background ‘Mama’s Hand’ by Queen Naija could be heard.

This comes after, on November 5, Yaya threw a gender reveal party, sharing the news that she was going to have a baby boy.

She showed off the bash’s decor which included some big lights that spelt ‘Baby Boy.’

And since she and the father of her child were on and off, about two weeks after, she also confirmed via TikTok that she was ‘taken,’ which meant that she and NBA YoungBoy were officially back together.

As for the news that she was expecting in the first place, that was shared first by her dad at the end of October during an episode of the Hollywood Unlocked: Uncensored podcast.

There were already rumors going around and Floyd confirmed it, saying that: ‘I just want the best for my daughter. Always want the best. If that makes her happy, then we are also happy — me and her mother [Melissia Rene Brim] are happy. What I try not to do is to be in her personal business because once she is no longer under my roof, you know what? It is between her and her better half.’

This was a pretty mature and wise take on the whole thing since it appears that he and his daughter’s baby daddy had bad blood before, as fans may remember. 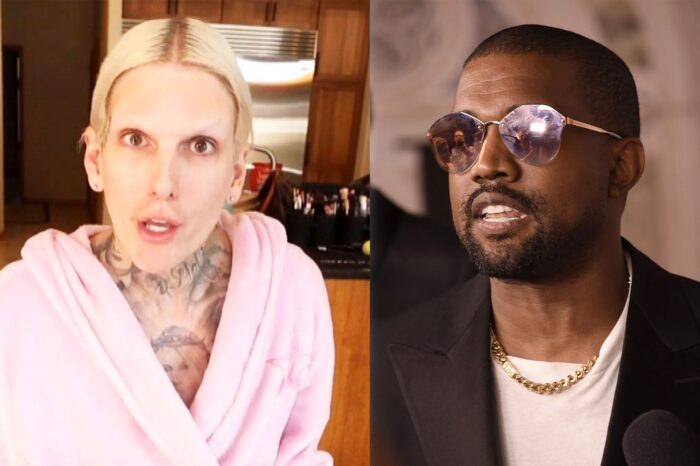