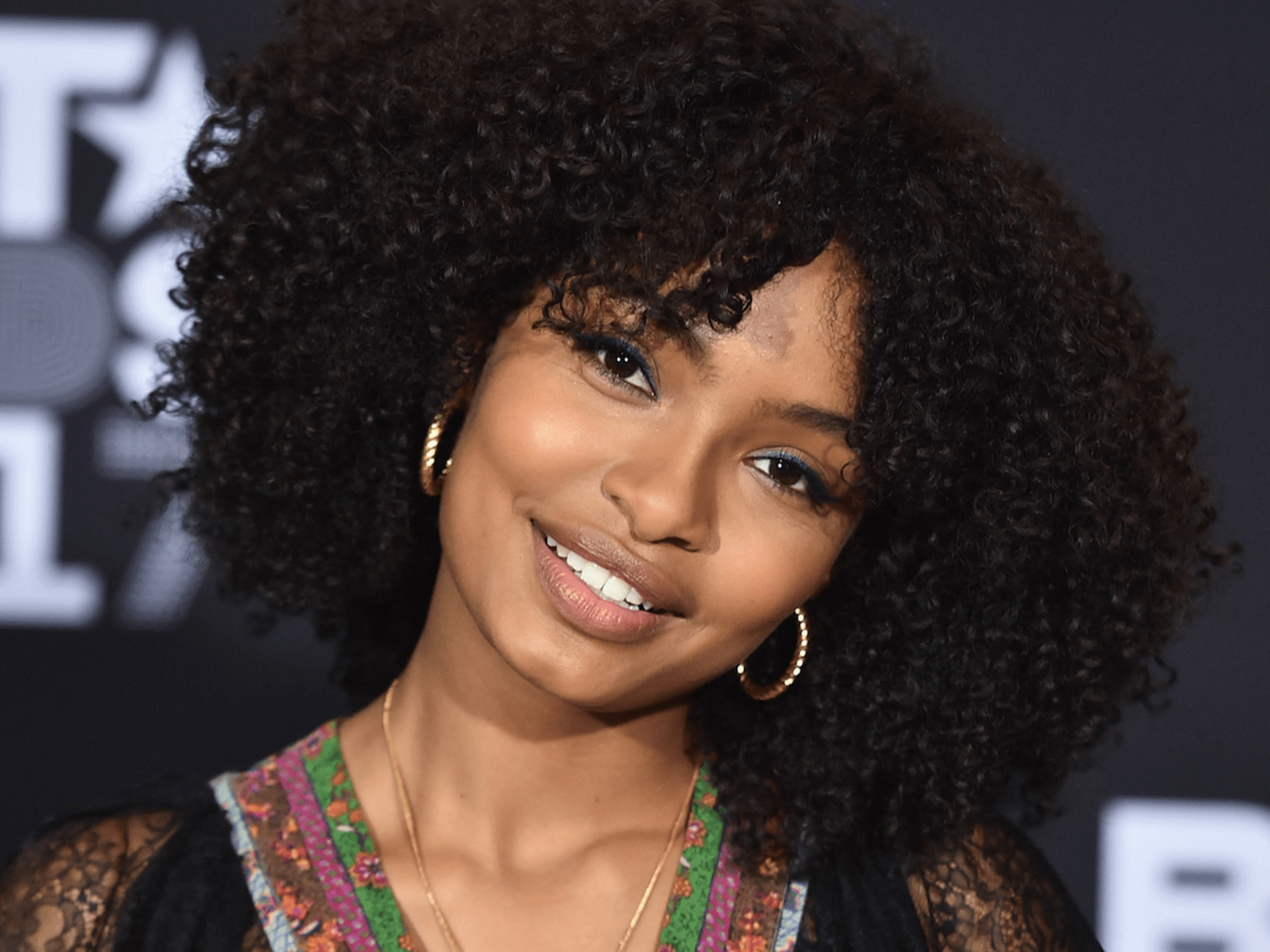 A lot of women are probably jealous of 19-year-old actress Yara Shahidi right now, as the star from Grown-ish took it to Instagram to share the massive gift she had just received from Beyonce.

Shahidi’s video clip shows that she was apparently surprised by pieces of the hot collection that Beyonce created in collaboration with the sports brand, Adidas.

In the footage, the actress could be seen opening a huge orange box, which is more significant than her in size and discovering brand new clothes.

🐉 In fair Verona, where we lay our scene …. #LookingforJuliet

Upon seeing what the contents of the care package, the young acting star whispers in excitement that this must be the whole collection in there.

However, the post was met with mixed reactions from the public, because many stated that it was unfair for Shahidi to receive such a present being as wealthy as she is when at the same time, the “Spirit” performer had so many fans that could never afford her clothes.

Earlier this day, Beyonce also updated her Instagram profile with a couple of videos regarding her collection. In the footages, followers of the singer could see the clothes of the upcoming line.

During an interview in December, Queen Bey explained that the motivation behind her collaboration with Adidas was to incorporate her personal style to expand that to include something for everyone.

Back then, the 38-year-old also stated she loved experimenting with fashion like mixing high and low, sportswear with couture, masculine and feminine.

The singer supposedly wanted to create a fun and creative line.

Beyonce stated: “My mother instilled in me the idea that creativity starts with taking a leap of faith—telling your fears they are not allowed where you are headed. And I’m proud to do that with Adidas. I am excited for you to see the campaign for the first collection of this new partnership. It incorporates my personal style and expands that to include something for everyone. I love experimenting with fashion, mixing high and low, sportswear with couture, even masculine and feminine. This new line is fun and lends itself to creativity, the ultimate power. I focused on designing a unisex collection of footwear and apparel because I saw so many men in IVY PARK. The way they have embraced the brand is an unexpected gift. I appreciate the beauty of gender-neutral clothing and breaking the so-called fashion rules. I took a chance on myself when I bought my company back. We all have the confidence in us to take chances and bet on ourselves.”

Many experts say that Beyonce’s marketing ploy worked like magic.

R. Kelly Gets A Grand Gesture For His Birthday -- The Video Angers Some People