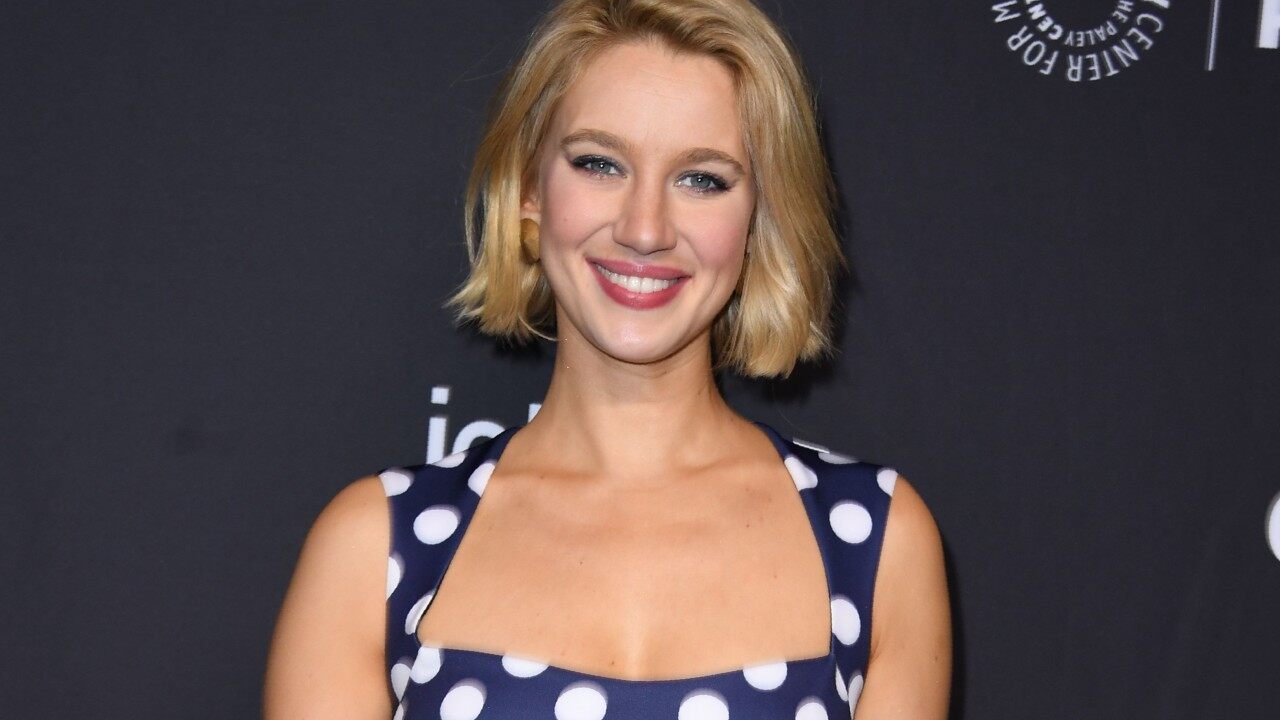 The Jane the Virgin actress is expecting her very first child and she could not be any happier about it! Yael Grobglas took to her platform of choice, Instagram, to share the great news with her many followers.

Yael was all smiles in the pics that she posted, taken at a pre-Emmy Awards event.

The mother to be looked stunning in an off the shoulder black dress and a pair of Alevi Milano stilettos.

In the post’s caption, the actress wrote: ‘The evening before #MPTF front and side angle.’

The evening before #MPTF front and side angle.

Some of her Jane the Virgin co-stars were super happy for her and they made it very clear in the comment section.

The virgin mom herself, Jane aka Gina Rodriguez sent her co-star some love with her ‘Yesssssss mama ❤️❤️❤️❤️’ congratulatory comment.

As fans of the show know already know, Jane the Virgin came to an end back in July.

However, even after the finale, it really seems like the cast members are still very close with one another judging by their sweet messages after Yael Grobglas announced the big news. Congrats Yael Grobglas!