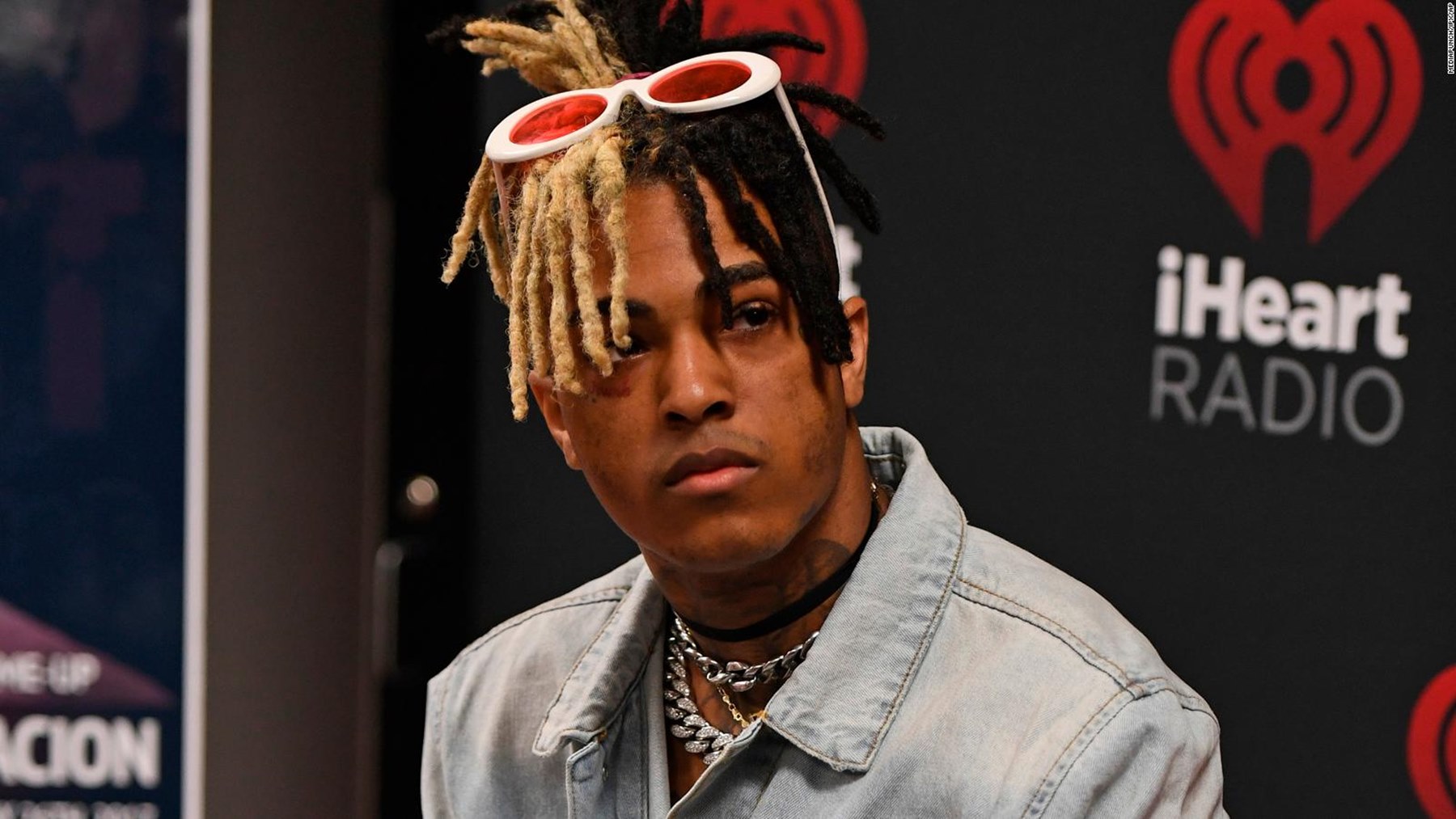 It appears that the parents of late rapper XXXTentacion are doing anything but mourning their loss in peace, as it was reported that his mother, Cleopatra Bernard, and father, Dwayne Onfroy, are currently involved in a legal battle against each other.

Bernard has decided to go after her deceased son’s father, and although it remains unclear what the two of them are fighting for, rumors suggest it has to do with the rapper’s estate.

Furthermore, according to circulating rumors, Bernard was the one who reportedly filed a motion against Onfroy and served him with legal papers.

This is not the first time when Onfroy is supposedly involved in a dispute about his son’s estate, as, in 2019, he stated in front of a judge that he wanted to have a role in the management of XXXTentacion’s properties and assets.

Meanwhile, Bernard has also been dealing with another lawsuit, with music producer James “Jimmy” Duval, who has claimed that he had to be paid $2 million in royalties. According to Bernard, however, Duval’s claim was inappropriate and had to be dismissed.

XXXTentacion, whose real name is Jahseh Dwayne Onfroy, was unexpectedly murdered on June 18, 2018, at the age of 20, when he was gunned down during a robbery.

Even though the lyricist was often criticized while he was still alive, after his unexpected death, he was praised for his impressive innovative techniques and impact on the music industry.

Soon after his death, Bernard brought out the news that the “Look at Me” performer left behind an unborn child, who upon birth was named Gekyume Onfroy.

A few months ago, XXXTentacion’s mother and girlfriend, Jenesis Sanchez, announced the birth of Gekyume.

The baby boy came into the world three days after what should have been his father’s 21st birthday.

The statement read: “XXXTentacion’s mother, Cleopatra Bernard, and Jenesis Sanchez are thrilled to announce the arrival of baby boy Gekyume Onfroy — born January 26, 2019. We’re happy to confirm that Baby and Mother are healthy.”

The family added: “Gekyume’s name is derived from a word X created prior to his passing, which means ‘a different state’ or ‘next’ universe of thought. XXXTentacion specifically chose this name for his firstborn son; his family is honored to fulfill his wish and shower baby Gekyume with love.”

It is not clear if an agreement can be reached between the different parties.

A lot of people do not see that x’s mom is using his estate for money ever since he died, even put the car he was killed in as a museum for everyone to see