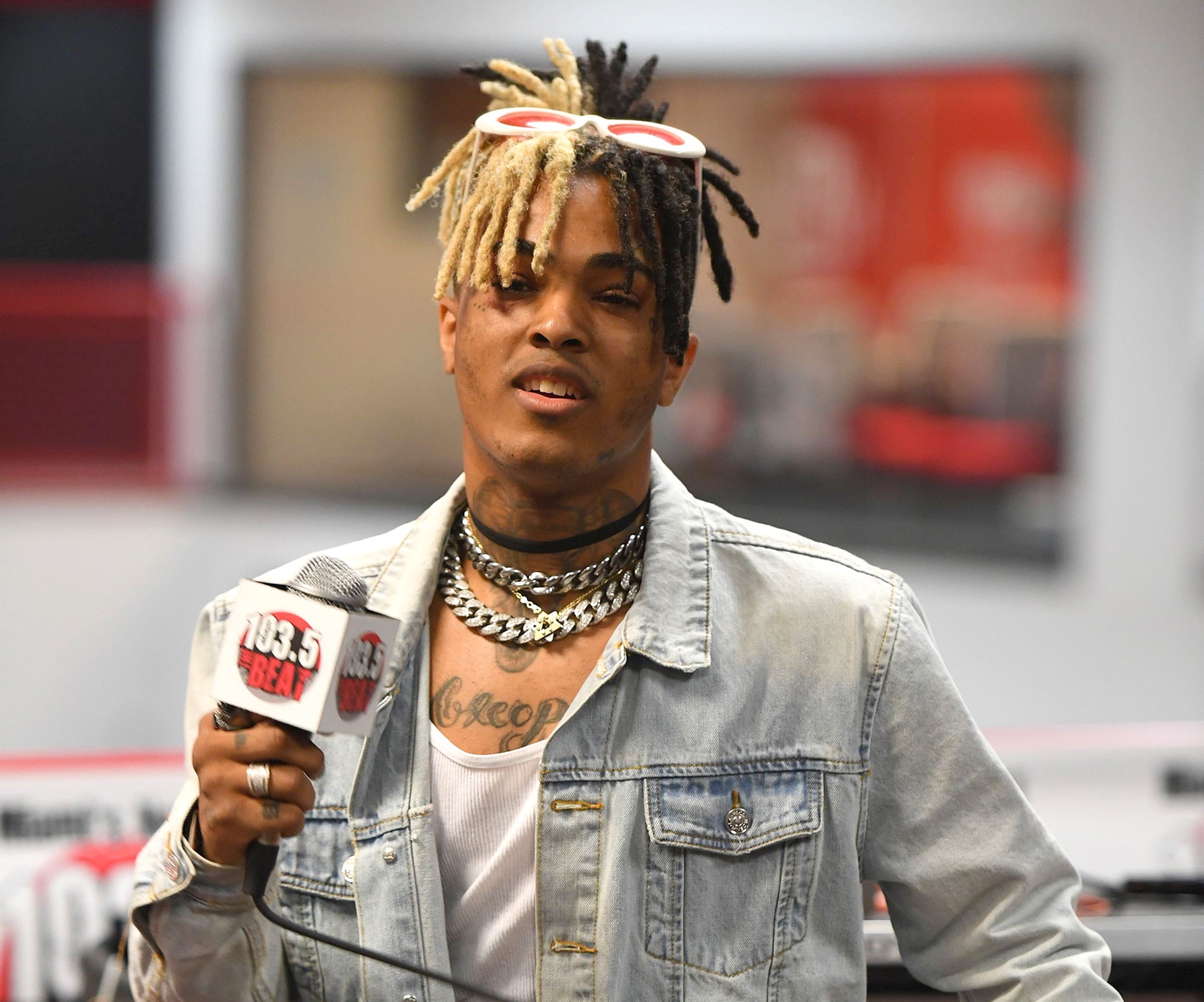 Comedian Dina Hashem thought it was funny to joke about XXXTentacion, and she learned that hard way it was not a good idea at all.

In a clip that has now been deleted from Comedy Central’s social media pages, Hashem shared a joke about XXXTentacion’s decision to walk around with a large sum of money to go buy a vehicle.

Hashem had this odd remark about the late rapper: “Is anyone still mourning XXXTentacion? He was shot, he was on his way to buy a car with $50K in cash and somebody shot him and took the money. Which is very tragic but I think also it would be a very good Venmo commercial. That’s the first thing I thought when I heard that.”

You can’t blame #ComedyCentral you have to blame the jackass making the idiotic & dry ass joke. All the honky’s in there laughing as if that shit was really funny! This silly ass bitch don’t know it’s ppl out here that will go that EXTRA mile for clout as she just did to cause harm to this dizzy bitch! #SillyBitchOfTheYear goes to non other than #DinaHashem @Dinahashem_ who’s account is private because of the jackass shit of a joke she thought would be good comedy! In my @cthagod voice “I wonder if she would think it’s funny if someone whooped her ass and right after the beating @dcyoungfly made a joke of it and said “that ass whooping she got for running her dick suckers looks like it should be a ad for #Worldstar!

Supporters were quick to drag the comedian for the distasteful comment. One of them said: “Never joke about something like this. This isn’t a joke😡The real question is.. is she apologizing to save her career or is she apologizing bc she sorry?”

This critic shared: “Black people joke about everythingggggg literally and then want to act hypersensitive when a whites person does it… The same people that attacked her are the same people that defended Dave Chappelle for his transphobic jokes. Like all of you had been cracking jokes about Michael Jackson and Whitney Houston for years…. …I cannot. 🤷🏽‍♀️”

Another fan wrote: “First of all, it wasn’t funny, and two no matter how much your career depends on it or how much your job pays, you should NEVER speak on the deceased, his mom should get you. It had to take you receiving backlash to realize this? Joke or no joke, a person dying is never funny.”

Hashem issued a semi-apology: “I wasn’t trying to hurt anyone’s feelings; that’s never what I want. I’m a comic and use jokes to try and make dark topics less painful, but I realize not everyone feels that way, and I don’t want anyone to feel bad. It was taken down and won’t air on TV.”

The rapper, who was gunned down in Florida, leaves behind a baby boy named Gekyume Onfroy whom he shares with Jenesis Sanchez. There is a legal battle involving the late rapper’s mother and his baby mama over the child’s place in his estate. 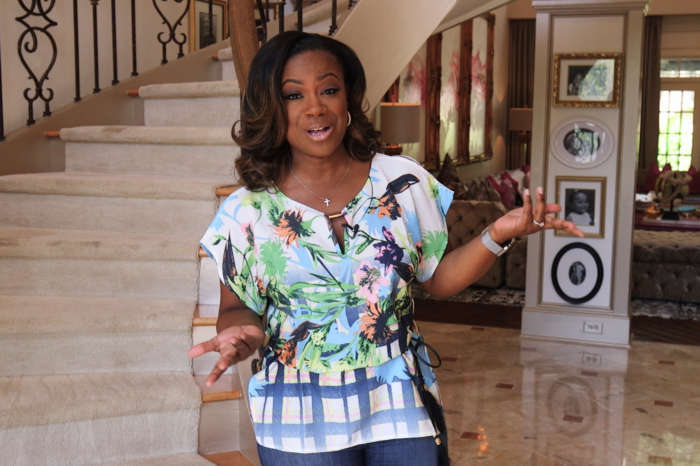