The late rapper was recorded confessing to some shocking crimes prior to his untimely death. XXXTentacion admitted to accusations of domestic abuse but also to his involvement in a stabbing!

The young rapper’s controversial past was already well known to the public but now, the details, as explained by X himself, have surfaced in the form of an audio recording obtained by Pitchfork.

On the tape, he can be heard talking about his toxic relationship with an ex, and he alludes to the violence he inflicted on the woman which eventually led to him being charged for domestic violence, aggravated battery of a pregnant female, battery by strangulation and more.

The now late rapper goes on to say that ‘from there, the whole cycle went down. Now she is scared. That girl is scared for her life. Which I understand.’

He also suggests he was involved in a stabbing incident in Florida.

‘I’m on [Miami] New Times for stabbing, how many people they put in the news? They said three, it was eight. You know what I do to people…I just knew I was going to jail. She knows. So she’s scared. She thinks I’m going to kill her.’

Pitchfork also claims that during the discussion, he admits to stabbing an ex-manager as well but that is yet to be confirmed.

Check out part of the disturbing recording here! 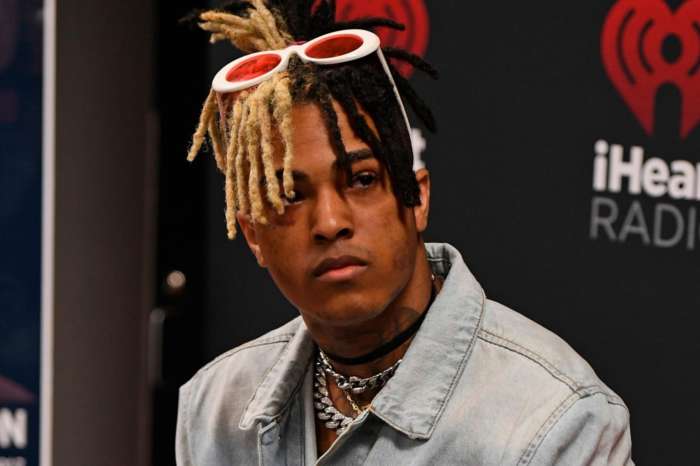