After five movies, the juggernaut Transformers film franchise is showing no signs of slowing down. A sixth film is in the works for release in 2019, but up first is a spin-off featuring the popular character Bumblebee. Today, it was announced that wrestler/rapper/actor John Cena has joined the cast of the spin-off in an unspecified lead role.

Actress and singer Hailee Steinfeld will play the main human character, Charlie, in the Bumblebee film (rumored to be titled Transformers Universe: Bumblebee).

The movie will be a prequel to the main films, taking place in a small California beach town in 1987 where Charlie finds a heavily-injured Bumblebee taking refuge in a junkyard.

When she fixes the yellow Volkswagen Beetle, she discovers that he is “more than meets the eye,” and unwittingly becomes part of the adventure.

Director Travis Knight, who made his debut on last year’s animated film Kubo and the Two Strings, will direct Bumblebee from a script by Christina Hodson (Shut In, Unforgettable).

Michael Bay, who directed all five Transformers films to date, will produce Bumblebee along with series stalwart Steven Spielberg.

Although the Transformers films have all received mixed to negative reactions from critics, audiences worldwide continue to eat them up.

It is the 10th highest-grossing franchise in film history, with two of the films earning over $1 billion apiece at the worldwide box office.

Last month’s Transformers: The Last Knight was the worst-received film in the series so far and only grossed $128 million in North America.

As has been the case with the last few films in the franchise, though, the film was saved by the international market, particularly China, where it grossed more than $228 million.

Bay claims to be stepping away from the series for the next main entry, which is scheduled for release in June 2019. The Bumblebee spin-off, meanwhile, will hit theaters on December 21, 2018. 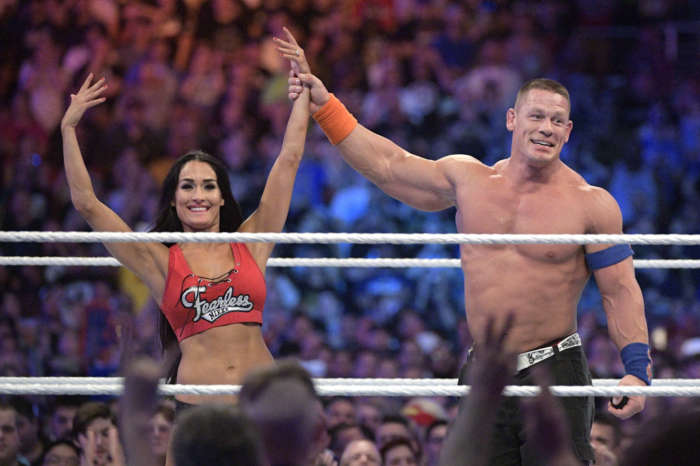