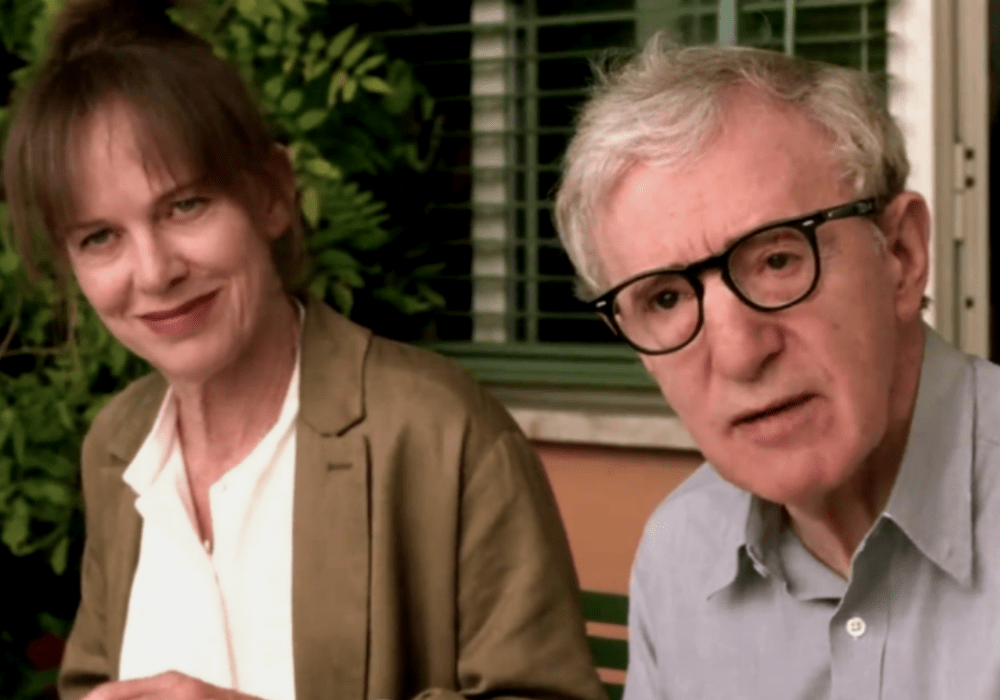 Source: 'To Rome With Love'/Medusa Film

Woody Allen has been nominated for 24 Oscars and won four, but being a great director, writer, and actor may not be enough to save his career. Allen has been under scrutiny for decades after allegations were made that he had sexually abused his daughter Dylan Farrow. Though never charged for any criminal misconduct, the latest allegations against him may have tarnished his reputation enough that there will be no coming back.

Allen usually has a long line of projects in the work, after bursting into the award scene with the 1977 blockbuster Annie Hall. His last big success was the 2013 Blue Jasmine film which saw Allen receive another Oscar nomination. The 2014 award year brought Woody Allen the Golden Globes Cecil B. DeMille award.

Things have been rather dry for Woody Allen since then.

Now that recent allegations of a sexually inappropriate relationship with Babi Christina Engelhardt (she says she was 16 or 17 and in high school and Allen was in his 40s when they began an 8-year affair, have we seen the last of Woody Allen both on and off screen?

Woody Allen's 'Manhattan' muse speaks out on their secret "love story": "I have no regrets" https://t.co/9L2aPh8Uu9 pic.twitter.com/vFzslJpEQ9

The Hollywood Reporter broke the story and according to Englehardt, though she never told Allen her name, she did say she was in high school.

She alleges the two had an intimate relationship while she was still underage.

The suggestion that the alleged, illicit affair was the inspiration for Allen’s hit movie Manhattan has infuriated social media networks. Some are calling for a permanent ban on Woody Allen films and it’s possible that regardless of what happens with the story, the damage may already be done.

Woody Allen has been accused of sexually abusing his daughter Dylan at the age of seven and married Mia Farrow’s adopted daughter Soon Yi. Both state that Soon Yi was of age when their relationship began.

The latest allegations from Engelhardt have hit a note with the public where many are simply saying enough is enough.

Woody Allen’s movie Wonder Wheel made $1.4 million nationwide and $16 million worldwide. The movie’s budget was a total of $25 million.

Woody Allen’s movie A Rainy Day in New York finished filming in Oct. 2017 and has been pushed to a 2019 release. Since the movie’s completion, some of the actors spoke out against Woody Allen.

What do you think? Is Woody Allen’s career done? 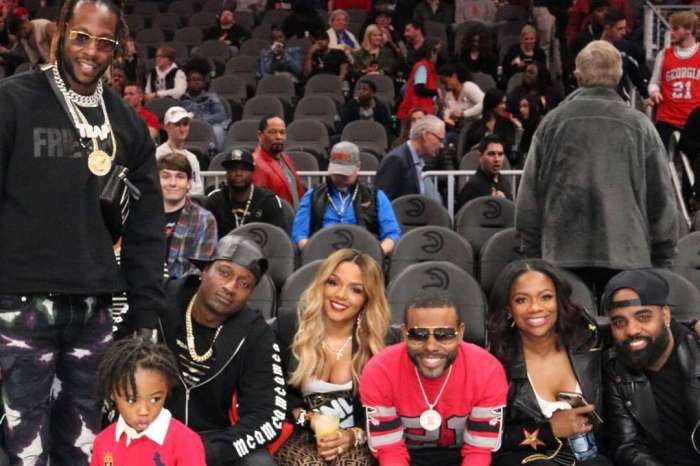