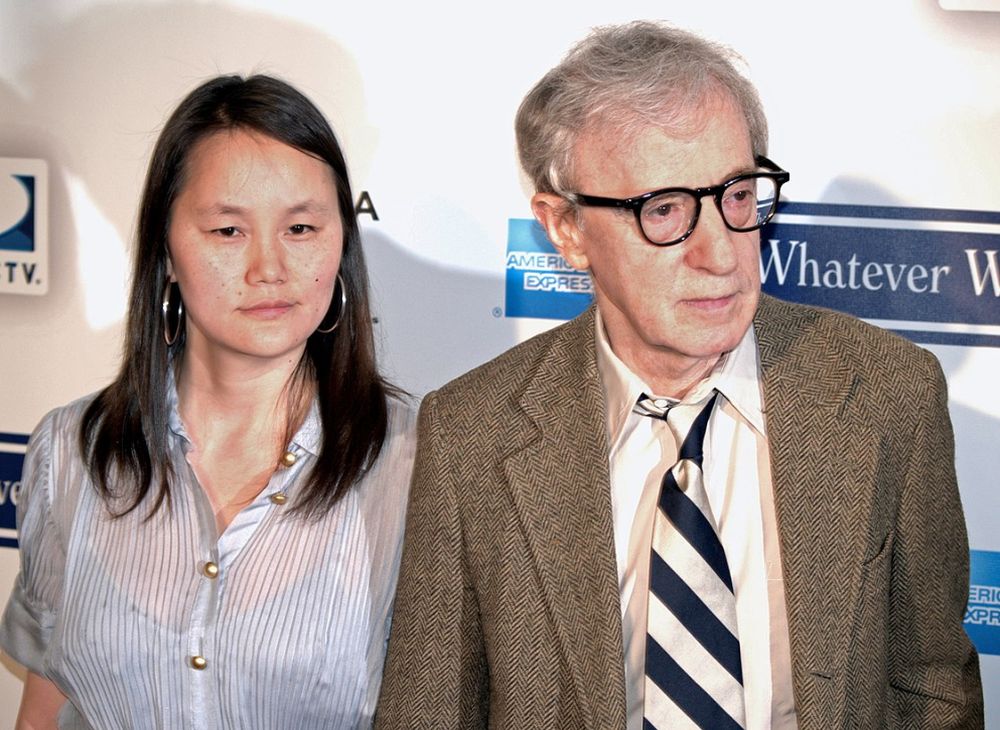 You may see a clip from Woody Allen and The Eddy Davis New Orleans Jazz Band in the video player below.

Woody Allen dominated headline news in the early nineties when it was learned that he had a relationship with Mia Farrow’s adopted daughter Soon-Yi Previn. Mia Farrow who was Woody Allen’s partner at the time found nude photographs of Soon Yi in 1992. Soon Yi and Woody Allen married in 1997 after years of battling public scrutiny surrounding their relationship and its origins.

In light of the Me Too movement, scrutiny has once again turned towards Woody Allen and many people are split regarding the four-time Oscar-winning actor, director, and writer.  Some protest Woody Allen’s work and refuse to watch his movies while others praise him as one of the greatest talents that ever lived. 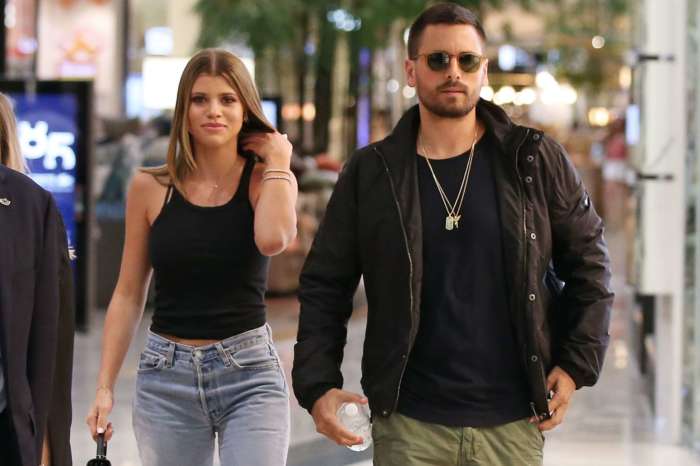 Sofia Richie Feels Really ‘Secure’ With Scott Disick Despite Not Having A Ring On Her Finger - Here's Why!