Wolverine Gets Violent In The Final Trailer For ‘Logan’

As we have already reported yesterday, this March, Hugh Jackman will suit up as the X-Man known as Wolverine one last time. His last outing as the character will be a grim R-rated affair titled Logan, after Wolverine’s real first name. Now, 20th Century Fox has released the film’s final trailer, and it gives us our best look yet at Jackman in action.

Logan takes place in the year 2029, in a future where mutants have all gone extinct. Professor Xavier (played once again by Patrick Stewart) and Logan are the only two left, and neither is doing well. Logan is aging and his healing factor is no longer working as well as it once did. Professor Xavier is somewhat senile, with his telepathic powers failing and becoming dangerous.

The duo is tasked with protecting a young girl named Laura. Soon, they discover she’s no ordinary child — she’s a mutant, as well. Not only that, but she actually possesses the same powers as Wolverine. Laura has hidden claws and a healing factor, just like her new companion, Logan.

After the surprising success of Ryan Reynold’s Deadpool last year, Fox decided to go all-out and make Logan an R-rated film, too. That means we’ll be seeing Logan slicing people’s heads off and plenty of f-bombs from Professor Xavier.

Stewart and Jackman both originated their roles in the film X-Men, released in 2000. Jackman went on to portray Logan in seven additional films: X2: X-Men United, X-Men: The Last Stand, X-Men Origins: Wolverine, X-Men: First Class, The Wolverine, X-Men: Days of Future Past, and X-Men: Apocalypse. Jackman has said on numerous occasions that his ninth appearance (in Logan) will be his final time to play the role.

Actress Dafne Keen plays Laura, based on the character X-23 from the comics. X-23 is a female clone of Logan and took over his mantle when he was killed last year. 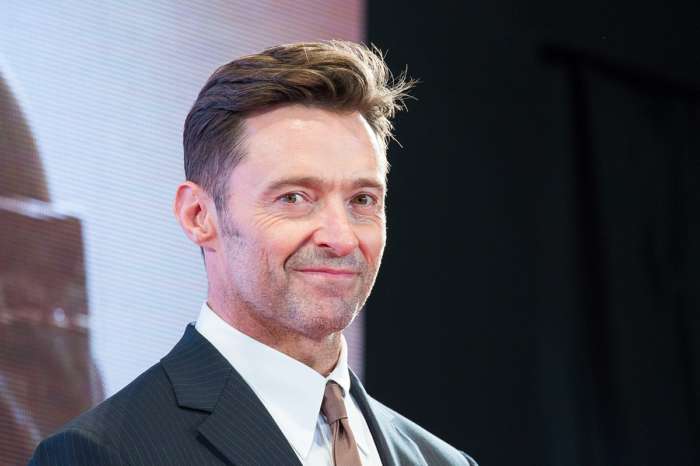 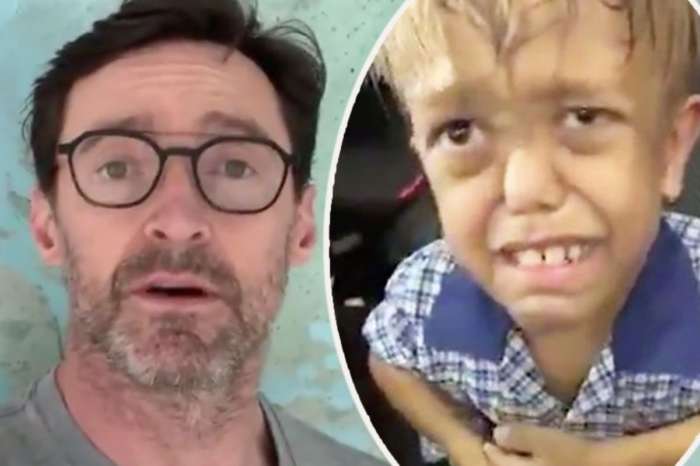 'Will And Grace' Reboot Is Officially Happening