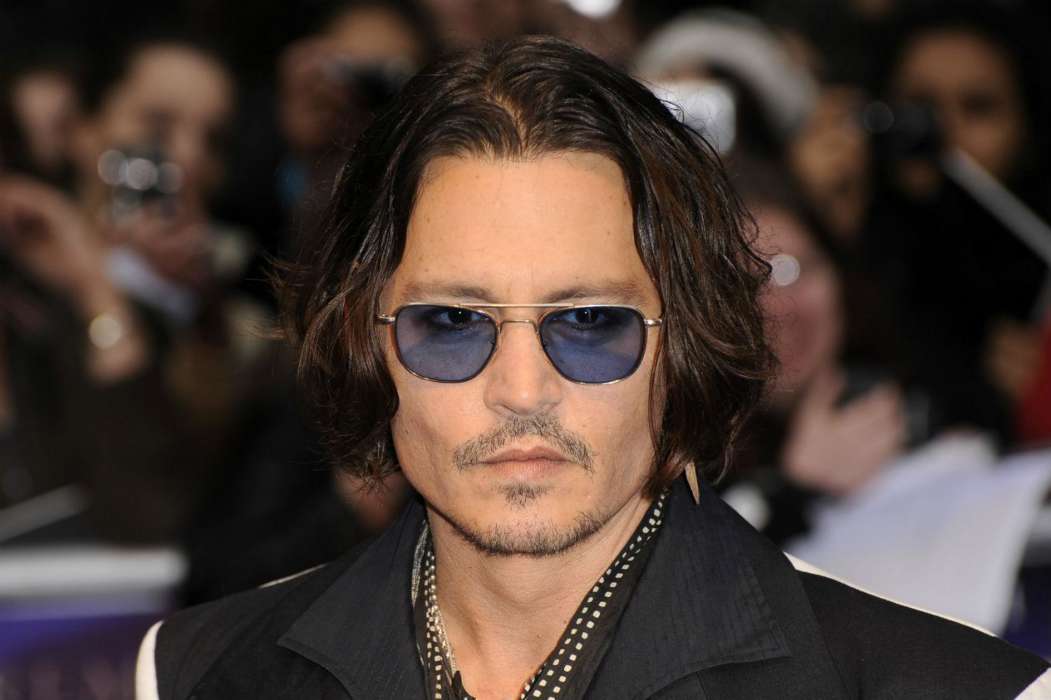 Johnny Depp‘s personal life, primarily his relationship and former marriage to Amber Heard, has been laid out for all to see amid his libel legal dispute with the British newspaper, The Sun. And while it has been messy at times, the actor has two ex-girlfriends standing in his corner.

According to Page Six, Vanessa Pardis and Winona Ryder appeared in court earlier this week following the submission of their statements in defense of the Pirates of the Caribbean actor.

“I felt so very, very safe with him,” Ryder said in front of the judge. Paradis, the mother of two of the actor’s children, also claimed the stories sounded nothing like the man she knew. Johnny has helped many people in his life with “kindness and generosity,” Paradis remarked.

Additionally, Lori Anne Allison – his long-forgotten wife – also said to reporters from The Post that she stood behind him as well. Allison says Johnny had an “enormous heart” and she felt bad for him.

Amid the Pirates of the Caribbean alum’s court battle, Lori Anne Moss explained how she and Depp first met, including how the actor broke into the entertainment industry. Reportedly, Nicolas Cage once told Depp he might have the talent to be an actor but didn’t even know it.

Depp went on to get a role in the 1984 flick, A Nightmare On Elm Street. During an old conversation with Playboy Magazine, Johnny claimed he took the job to cover his rent.

A source who spoke with the New York Post also touched on Ryder’s relationship with Depp. They first linked up when he was 28-years-old and she was 17-years-old. The insider claimed they had a “wonderful relationship.”

However, they broke up in 1993 after her parents urged her not to marry Depp. They were engaged at the time. Another Hollywood insider spoke on the embarrassment Depp must be going through. For much of his personal life to be laid out for all to see in the public is bad for his kids, the source argued.

Lindsay Lohan And 'Parent Trap' Cast Reunite For The First Time Since 1998 For Special Event!