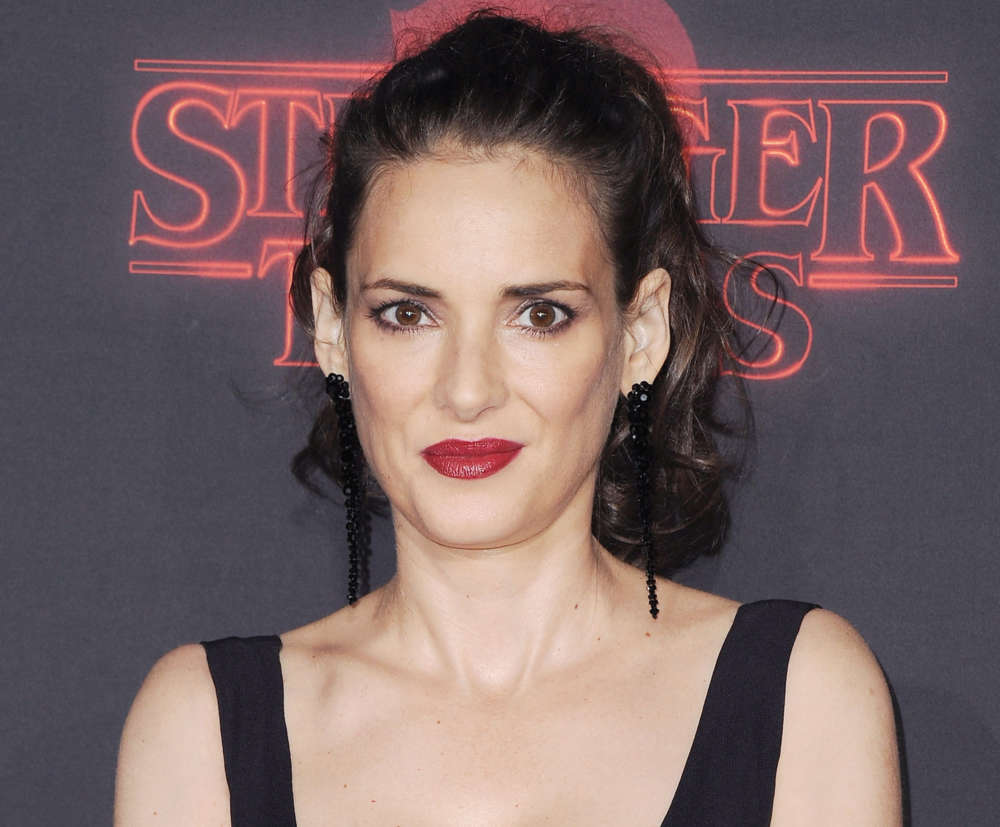 Even though it might seem like actors and actresses have an easy life, filming movies and television shows can be quite difficult and stressful because often, there is a lot of money on the line and the performances of everyone involved matters.

MovieWeb reported on comments from Winona Ryder today in which she told a story of the time she and Keanu Reeves worked together on Dracula.

On the set of Francis Ford Coppola’s 1992 film, Bram Stoker’s Dracula, the actress claimed Keanu Reeves and Anthony Hopkins refused to participate in the bullying against her. The culprit? Winona insinuated it was the director of the movie who gave her a hard time.

According to the outlet, Coppola was in a high position in the filmmaking industry on account of the success of his Godfather movies. Ryder says that she brought him the script for Dracula, and she believes he was mad at her because she withdrew from her role in Godfather Part Three.

The star says her pull-out at the last minute caused a lot of frustration with Coppola and the studio. Put simply, Ryder believes this led to Francis Ford Coppola harboring a bit of resentment toward her which manifested itself during the filming of Dracula.

Ryder said that Coppola told the other actors to tell at her, “you wh*re,” during an emotional scene of the film. However, neither party, Anthony Hopkins nor Keanu Reeves, agreed to yell at her in such a way, and the actress praised them for not participating.

However, the actress says that she and the director are on good terms these days. Reeves and Ryder, as well, are good friends to this day. Additionally, the pair of actors actually got married on the set of Dracula because the wedding scene was officiated by a Roman priest.

To this day, Reeves and Ryder jokingly call each other husband and wife. Even though Ryder and Coppola must’ve had some difficulty, Winona came away from the film with a great friendship with Keanu Reeves which has lasted for the ages. 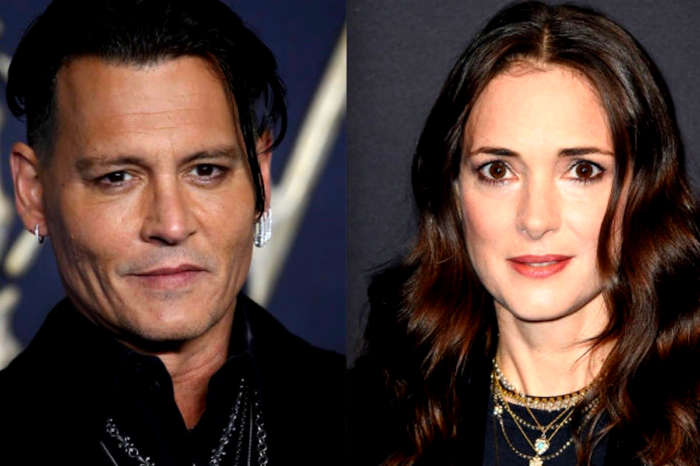 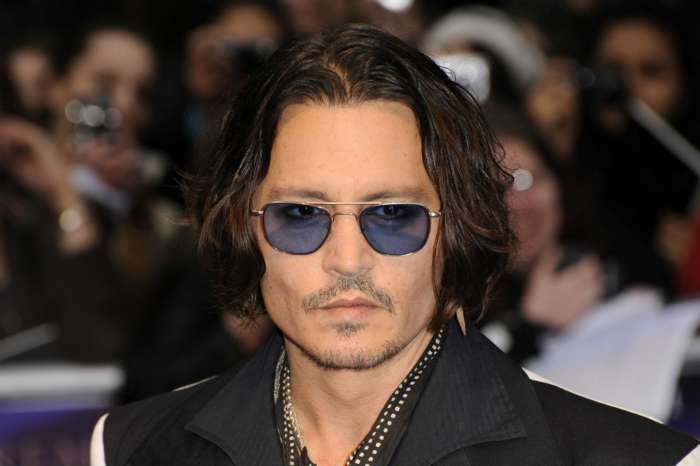 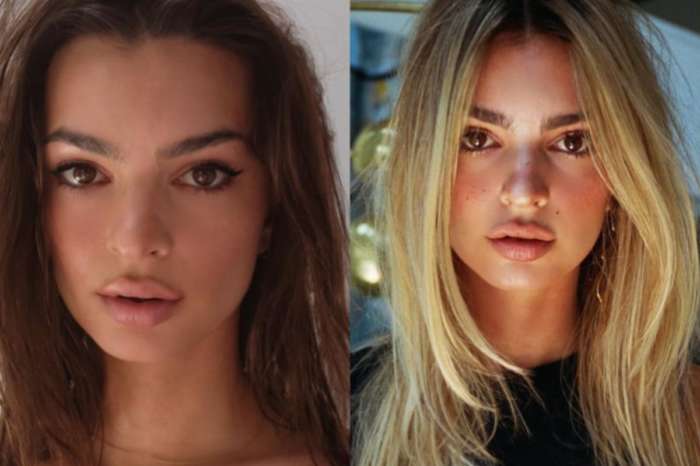