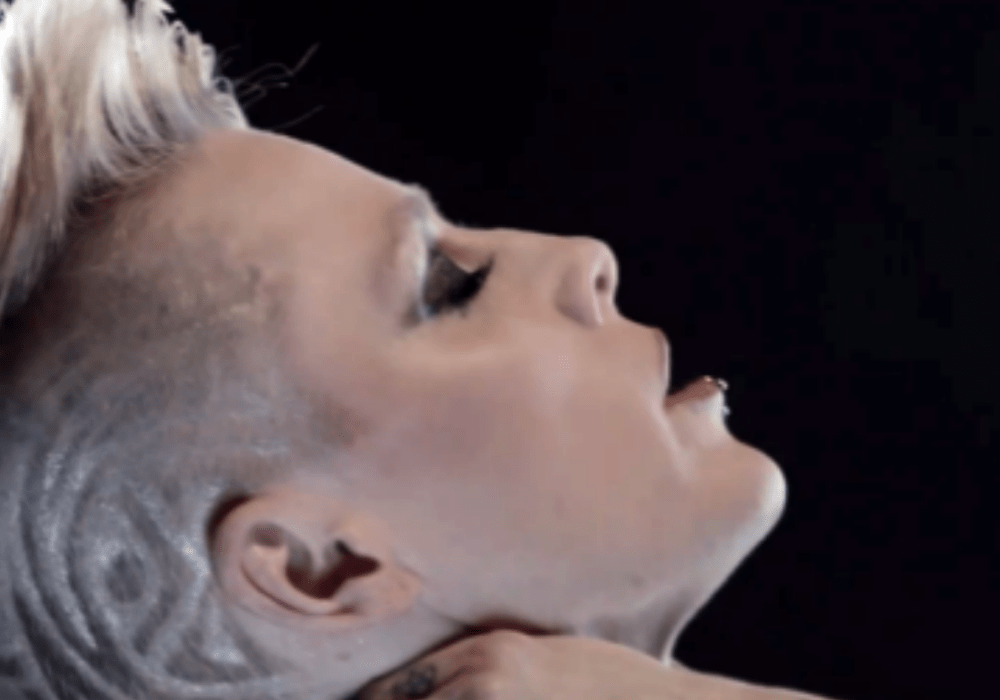 Fans of the nu-metal band Otep have one last chance to see them live in the U.S. before they kick off their 2019 European tour. Known as one of the top heavy metal female singers of all time, Otep Shamaya brings experience and energy to her live shows that might surprise some, considering she’s been doing this for nearly two decades. Not only is Otep one of the last singers to make it in the nu-metal genre (she still raps and blends hip-hop with death metal) she is drawing a new generation of fans due to her anti-Trump messages delivered in her new album Kult 45.

In a recent Facebook post, Otep announced that a lucky winner can get two free tickets to tonight’s show in Salt Lake City, Utah.

After Otep’s recent success with Kult 45 demand for the band is greater and more shows are being scheduled for 2019.

The 16-track album, released in July quickly became the voice of protest against President Donald Trump’s administration, as well as any oppressive regime that demands resistance.

“To The Gallows” may be the most scathing critique of President Donald Trump and his administration to date. Here is a portion of the lyrics.

“Art is resistance. Art allows us to fightback without violence. This song, TO THE GALLOWS, is meant to shine a light on Traitor Trump’s attacks on the Constitution, on Healthcare, on the LGBTQplus, the African American, Hispanic and Muslim communities, DREAMERS, and women’s reproductive rights. Not to mention that this spurious President might have committed just a little bit of light treason, but this is why we rally, this is why march, and this is why I write. Because when I look back someday I want to know that I did everything in my power as an artist, activist and citizen, to stop him and his bigoted embryonic autocracy.”

In addition to the band, Otep Shamaya is an award-winning poet, animal rights activist, and a successful voice-over artist with The Hobbit: The Battle of the Five Armies and World of Warcraft: Legion to her credit.

A supporter of Mercy For Animals, Otep is often found at events that bring the plight of animals to the forefront. Stay tuned for more news regarding Otep as she and the band continue using art and music to protest President Donald Trump’s administration. 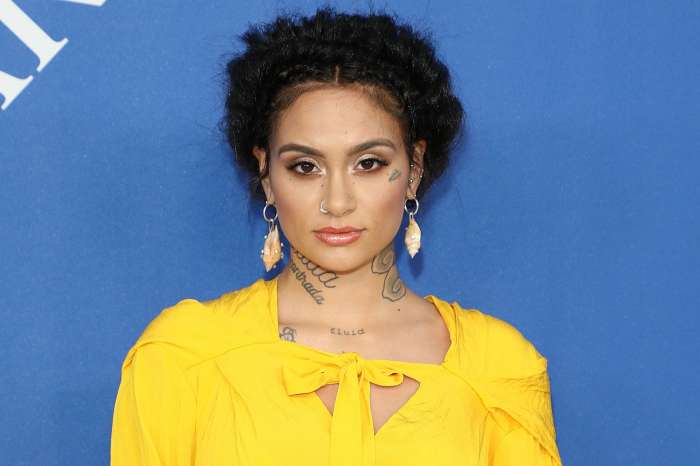