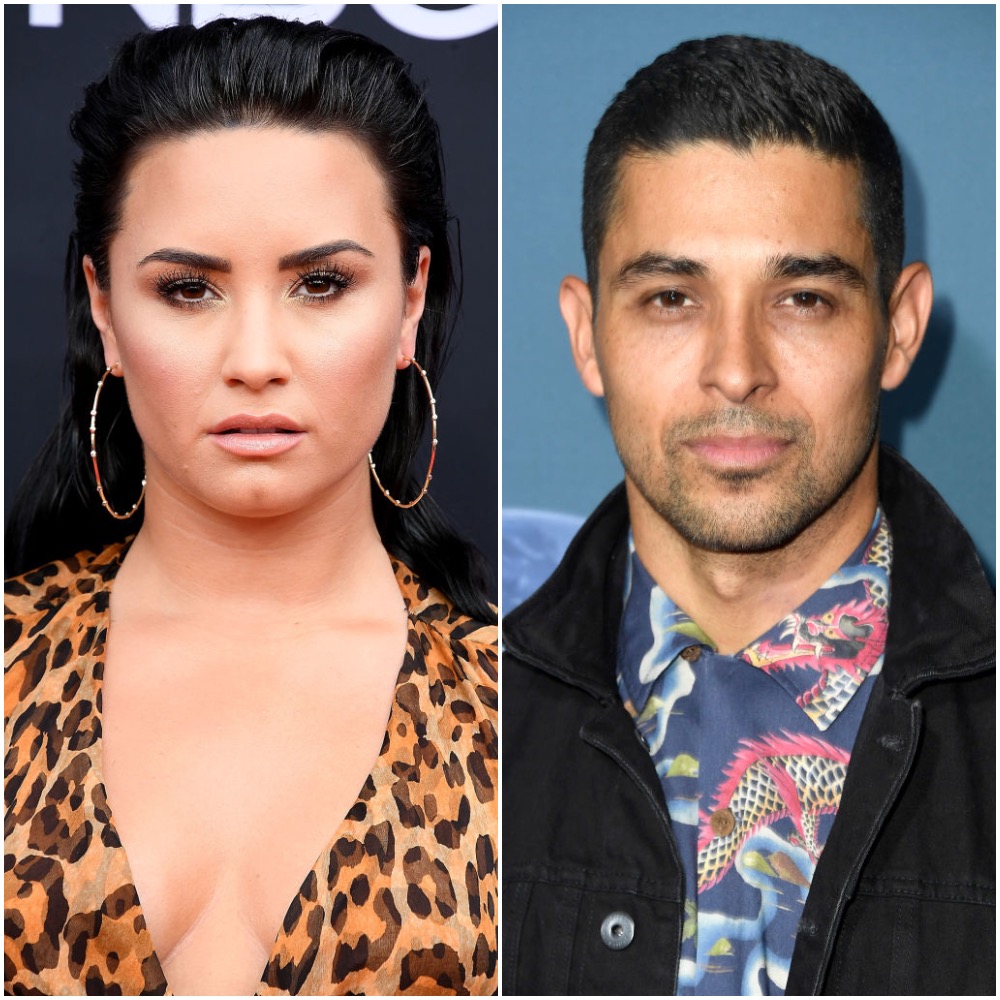 As you might have heard, Demi Lovato is an engaged woman now! That being said, one insider report revealed how her ex, Wilmer Valderrama feels about her making this huge step in life with Max Ehrich.

Wilmer Valderrama and Demi Lovato were together for no less than six years before they ended things in 2016.

However, it sounds like there are zero hard feelings and that he wishes ‘nothing but the best’ for the singer and her significant other.

In fact, one source tells HollywoodLife that Wilmer Valderrama, is ‘really excited’ for Demi Lovato following the big announcement that Max Ehrich had popped the big question.

This comes after the singer and actress took to her go-to social media platform, Instagram, to share the engagement news with her millions of followers.

At the same time, Wilmer has definitely moved on from their longtime relationship as well since he also proposed to model Amanda Pacheco earlier this year.

When I was a little girl, my birth dad always called me his “little partner” – something that might’ve sounded strange without his southern cowboy like accent. To me it made perfect sense. And today that word makes perfect sense again but today I’m officially going to be someone else’s partner. @maxehrich – I knew I loved you the moment I met you. It was something I can’t describe to anyone who hasn’t experienced it firsthand but luckily you did too.. I’ve never felt so unconditionally loved by someone in my life (other than my parents) flaws and all. You never pressure me to be anything other than myself. And you make me want to be the best version of myself. I’m honored to accept your hand in marriage. I love you more than a caption could express but I’m ecstatic to start a family and life with you. I love you forever my baby. My partner. Here’s to our future!!!! 😩😭❤️🥰😍 Ps. THANK YOU @angelokritikos FOR HIDING BEHIND ROCKS AND CAPTURING THE ENTIRE THING!!! I love you boo!!!

‘Wilmer wishes Demi nothing but the best and is happy to see she’s found someone to share her life with. Although things didn’t work between them, Wilmer’s a firm believer you always take lessons away from past relationships. He is glad to see Demi found her person and he has found the love of his life in Amanda. Both found their fairytale ending and that is as good as it gets,’ one source tells HollywoodLife.

They went on to dish that ‘Wilmer loves Demi as he’s been there with and for her through thick and thin. However, their journey as a couple and any chance of rekindling their romance are over. What stands out now is only their friendship. Something that thrives precisely because they have been through so much together. They share a bond that will forever be as one of a kind as anyone could imagine.’ 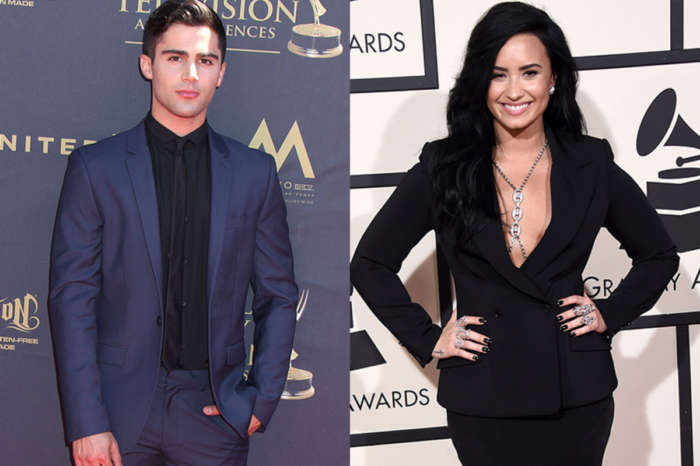