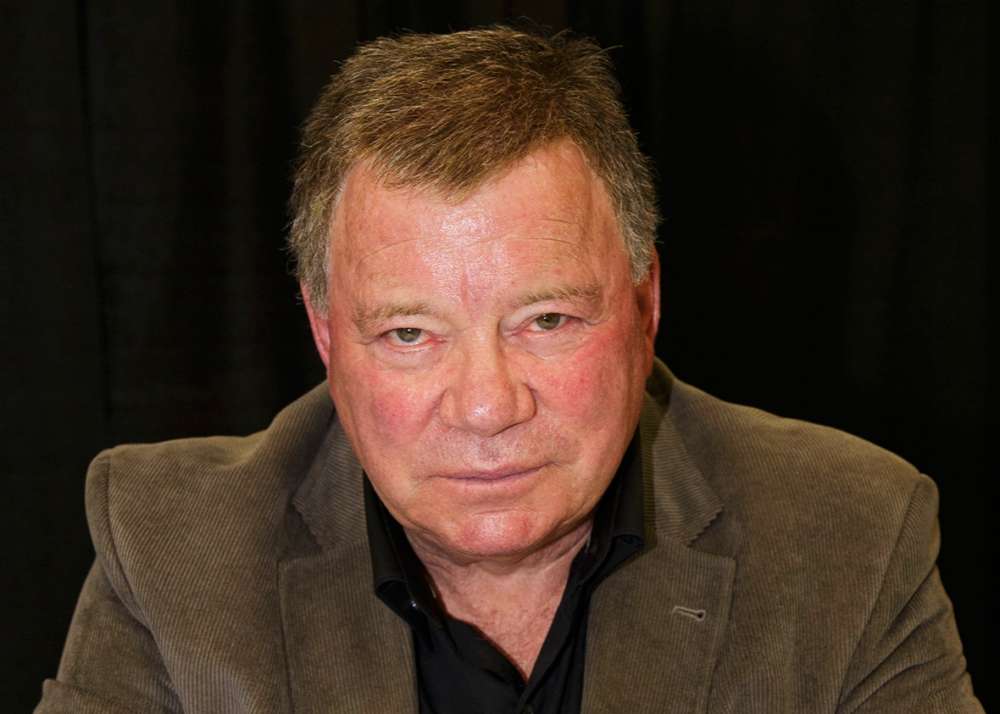 William Shatner is on the market once again, a new report from Page Six revealed. The Blast was the first to report that the 88-year-old Star Trek actor settled his divorce with his fourth wife, Elizabeth. Even though Shatner is worth approximately $180 million, he won’t have to pay any money to his ex-wife due to a prenuptial agreement they had signed.

According to The Blast, their prenuptial agreement dealt specifically with how the money would be divided in the case of a legal separation. Fans know that William filed for divorce back in December of last year following their marriage in 2001.

As it was noted above, Elizabeth was William’s fourth wife, after Nerine Kidd, Marcy Lafferty, and Gloria Rand. Shatner has three kids with Rand, including Melanie, Lisabeth, and Leslie, who are all in their 50s and 60s.

Mr. Shatner doesn’t have any kids with Elizabeth, however.

Last year, it was first announced that he and Elizabeth were calling off their relationship. Even though William’s romances haven’t always lasted, he has continued to put forth a solid work ethic, even after all of these years.

For instance, in August of 2018, Shatner announced he was releasing a brand new Christmas album called, Shatner Clause: The Christmas Album. The record featured many of the most iconic performing artists of all time, including Iggy Pop, Brad Paisley, in addition to Judy and Mel Collins.

Furthermore, the record included the former Black Flag frontman, Henry Rollins, who sang for one of the most influential punk rock bands ever. During an episode of The Joe Rogan Experience podcast, Rollins shared that he and William were actually quite close to each other. Henry and William live in the same community. Both artists have released critically acclaimed spoken word albums.

Despite William’s poetry skills, his claim to fame in the entertainment industry was for his portrayal of James T. Kirk in the legendary Star Trek series. Consequently, Shatner has become a cultural icon.