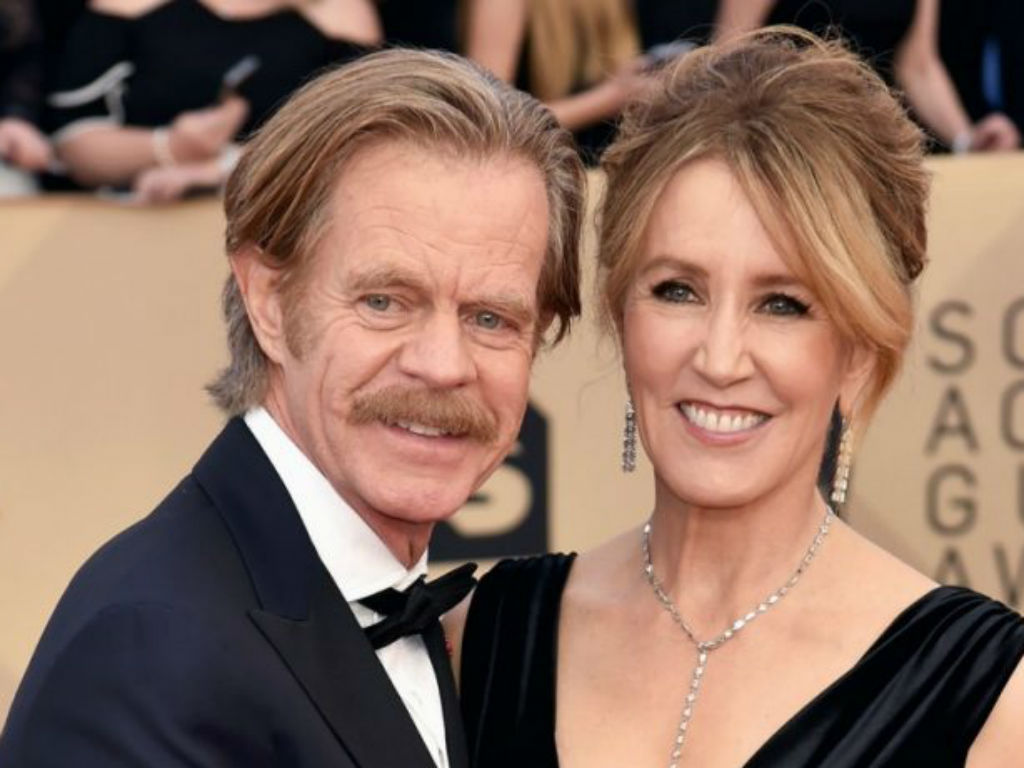 William H. Macy has detailed his daughter’s relationship with Felicity Huffman following the college admissions scandal. The actor shared the new family dynamic with the judge in hopes of helping his wife get probation instead of a month in prison.

There were 27 letters written on behalf of Huffman to help a judge see her true character. Eva Longoria sent a two-page note praising her Desperate Housewives costar for helping her survive the ABC show.

Macy, of course, was at the top of the list to write a letter. The 67-year-old wasted no time getting to the heart of why he was writing the note, his children.

“Felicity’s relationship with her daughters exploded on March 12th and rebuilding that relationship will be a long process. But I also want you to know Felicity has raised two amazing young women,” Macy began his lengthy letter.

The two Hollywood stars are parents to Sophia age 19, and Georgia age 17. It was Sophia’s SAT scores that Huffman paid to have raised so she could get into college.

“After her arrest, Felicity found a wonderful family therapist, and we’ve all been going (in various combinations) for the last few months. There is much to be done, and some of the hurt and anger will take years to work through, but we are making progress,” he continued to explain.

The Shameless star admitted Huffman’s actions have gravely impacted their daughter Sofia. Her entire life has been altered thanks to a choice her mother made.

Ironically Sofia’s college of choice, which does not even require an SAT score, rescinded the offer her to audition for the theater school following Huffman’s arrest.

Pretty emotional letter from William H. Macy to a judge set to sentence Felicity Huffman in the "Varsity Blues" scandal. Though not sure how this part helps. https://t.co/s8mn1fFsq8 pic.twitter.com/5Fi8XpmvX9

“From the devastation of that day, Sophia is slowly regaining her equilibrium and getting on with her life,” he offered. “She still doesn’t like to sleep alone and has nightmares from the FBI agents waking her that morning with guns drawn,” Macy revealed.

In the letter, he revealed Georgia immediately went back to school and began to prove she would get into college on her own. The teenager has been doing community service, internships, and studying hard for her upcoming SAT’s.

William H. Macy detailed the problematic relationship their daughters now have with Felicity Huffman following her arrest. The actor has stood by Huffman through the entire ordeal. He even declared in his letter that everything good in his life is thanks to the actress. 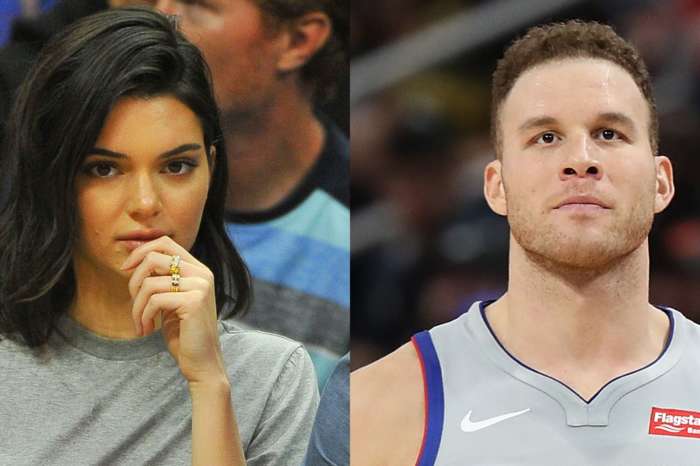 KUWK: Kendall Jenner And Former Boyfriend Blake Griffin Ran Into Each Other On Labor Day - Details!