William H. Macy Described His Wife As A “Great Mom” Back In 2017 Interview 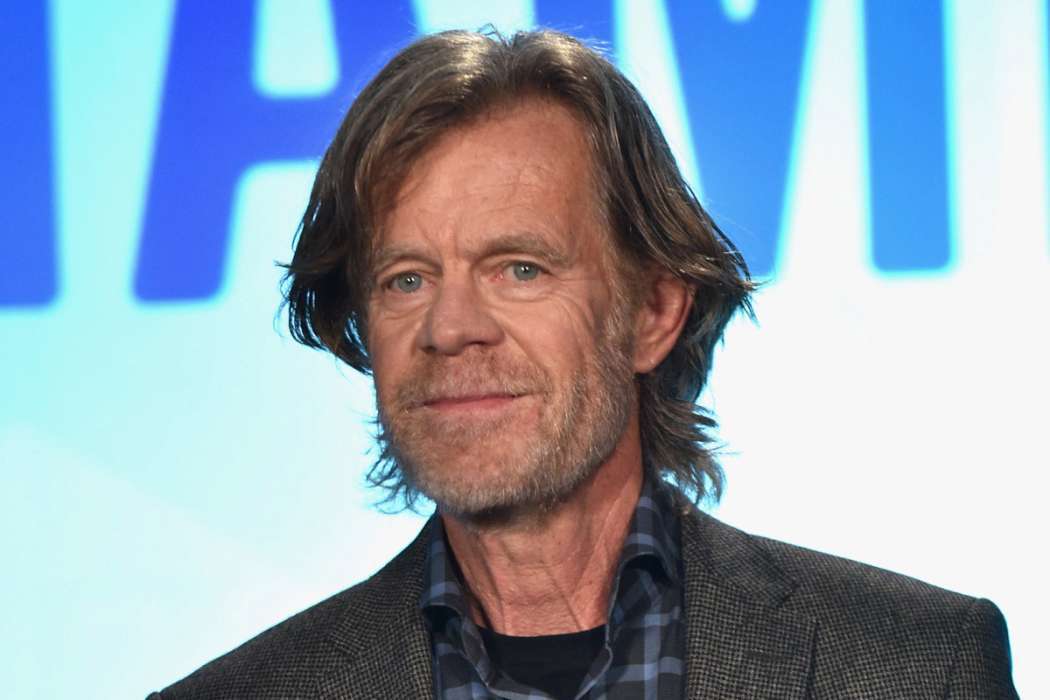 Two years ago, William H. Macy sat down with People Magazine and praised his wife, Felicity Huffman, describing her as a great mother. Felicity is currently facing fraud charges for participating in a college cheating scheme.

The 69-year-old raved about Huffman, describing her as a “great mom,” and revealed just how dedicated she is to her two young daughters, who are 18-years-old and 16-years-old. Sofia is the oldest and Georgia is the 16-year-old.

During the same interview, William stated that he and his wife had been trying to keep them away from the entertainment industry as much as they possibly could. Interestingly, William claims their daughters didn’t even watch television until their oldest broke her collarbone while trying to do a handstand.

For the very first time, Sofia began watching movies on a regular basis. The Shameless star went on to describe just how proud of his daughters he is. William said they were “really cool young women” and were great to be around.

On this week’s episode of #Shameless…Frank breaks his leg. Wait till you see it. It’s seriously gross. The guy talking to me in the third picture is Iain B. MacDonald. One of my favorite directors. When he’s sober, he’s awesome. #OnlyOnShowtime

According to Mr. Macy, “they’re above average.” Huffman was detained on Tuesday morning by the FBI for apparently getting involved in a scheme to help their oldest daughter get into an elite college. Felicity was charged with conspiracy to commit mail fraud as well as honest services mail fraud.

Thus far, Macy has been by her side. Deadline reported that Macy sat with his head down around the families of the other defendants in the case. Felicity was released on $250,000 claims The Associated Press.

On Tuesday, federal courts released documents indicating that 50 people were involved in the nationwide scheme. It was released by the US Attorney’s Office in Massachusetts.

The indictment of the case claims that Huffman gave approximately $15,000 to help her oldest daughter cheat on the entrance scheme. Federal agents secretly recorded telephone calls with Huffman along with a cooperating witness.

The call featured Huffman agreeing to pay a certain amount of money to help Sofia get a higher SAT score. Some of the others involved include Gamal Abdelaziz, Douglas Hodge, Agustin Huneeus, as well as William E. McGlashan. 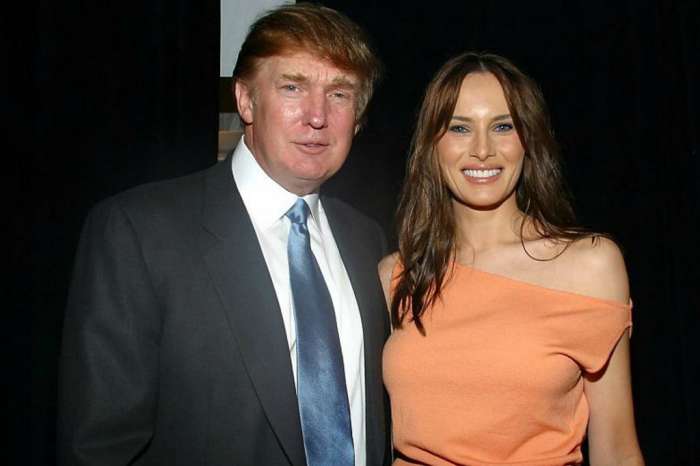