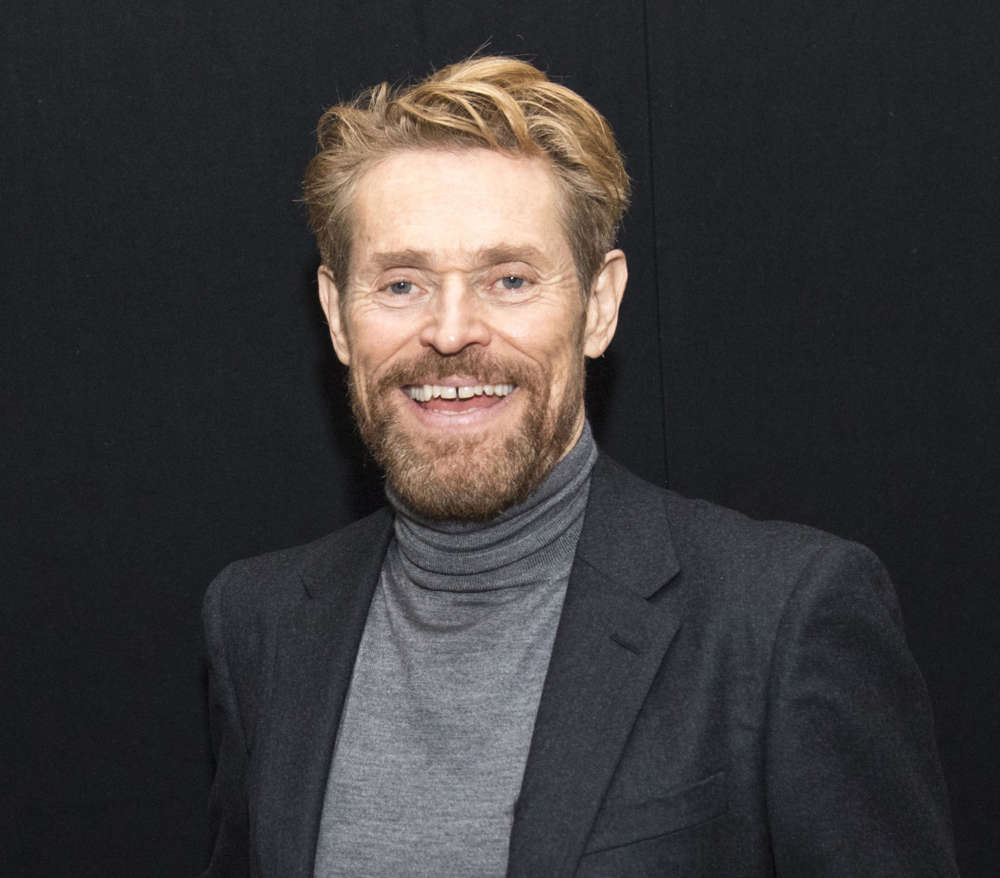 Robert Pattinson and Willem Dafoe are two Hollywood stars who worked their way up into the big leagues, starting out first, in low-budget independent films. For that reason, there’s no doubt that Dafoe had some great pearls of wisdom to offer Pattinson, the much younger actor.

Movie Web reported that Pattinson and Dafoe actually had a chat about different types of cinema. Moreover, Dafoe has experience working in the comic book genre as well, considering he once portrayed the Green Goblin.

Willem Dafoe took on the role of Green Goblin in Sam Raimi’s Spiderman, and he’s known for doing a fantastic job, in addition to his supporting role in Aquaman. Admittedly, Dafoe actually took the character, not because of the easy paycheck, but because he really enjoyed the idea of portraying the green villain.

Hollywood fans know that for actors and actresses, comic book movies aren’t the most respected movie-types out there, however, Dafoe chose to ignore that perception, and instead, gleefully chose the job. At that time, comic book movies weren’t the blockbusters of the day yet.

According to Willem, people would roll their eyes at him, asking why he would willingly star in a comic book movie. But obviously, things have changed since then. Thankfully, Pattinson and Dafoe are serious about their art, and if they see a great opportunity for a robust and interesting character, they take it on.

Fans of Spider-Man know that Willem accrued significant praise from critics who noted that he took the role of Green Goblin seriously, and did his best to treat the performance as it should’ve been treated.

As it was previously reported, Robert Pattinson, who co-starred alongside Dafoe in The Lighthouse, took on the role of The Batman earlier last year. Pattinson is most known for his work in the Twilight series but has since gone on to become a more respected actor for his variety of dramatic roles.

Some of his most recent successes include Good Times and the aforementioned movie with Willem, The Lighthouse. Sources claim that Pattinson and Dafoe spoke at length about his The Batman role and how to make the best of it.