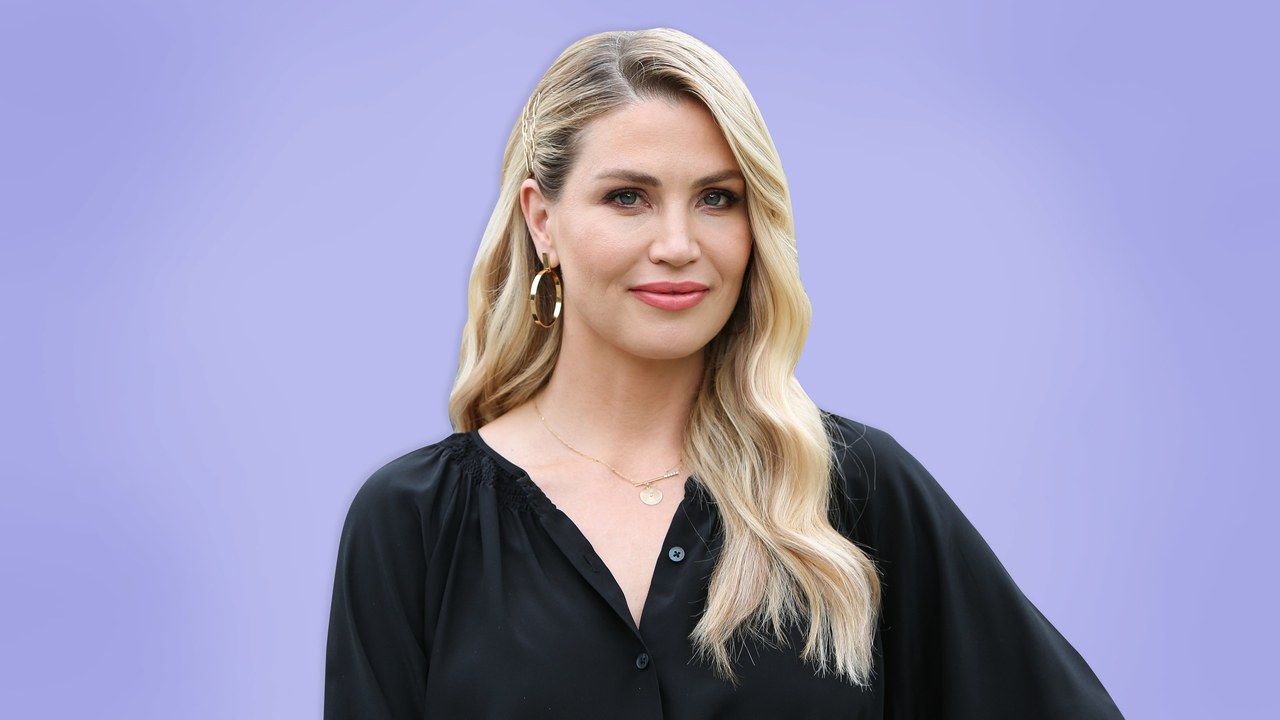 Willa Ford is currently working with Scott Disick for his not-so-newfound passion in flipping houses. The singer is witnessing firsthand the kind of changed man that the reality star is and she has nothing but praise for him.

Keeping Up With the Kardashians fans know that Scott hasn’t always been a savvy real estate mogul and faithful boyfriend. From cheating on Kourtney Kardashian to suffering from addiction, depression, and more — Scott has done a 180 from age 26 to 36.

Willa credits Disick’s transformation on his family who inspired the change.

She told US Weekly: ‘He’s been through a lot. I think he hit the bottom. I think he’s recognized the error in his ways, and now he’s just trying to make it up to his family and the people around him. It’s a great story to be a part of.’

Not only does the New York native have three kids that look up to him and love him unconditionally, but he has also made the entire KarJenner clan a permanent fixture in his life and he wants nothing more than to make them proud. Scott recently told Kourtney that he was insecure in his relationship with her while she praised how far he’s come since then.

Willa also opened up leaving the music industry to focus on interior design and house flipping in addition to her experience working with Scott on Flip It Like Disick.

‘It was really scary to put myself back out there. I wasn’t sure what people would say or think, but I think people are taking it in a really awesome way. The great thing about Scott is, actually, he’s always on my defense. He’s always telling [contractor] Miki [Mor] to calm down, and he always treats me with respect, so as long as that stays there, I’m good.’ 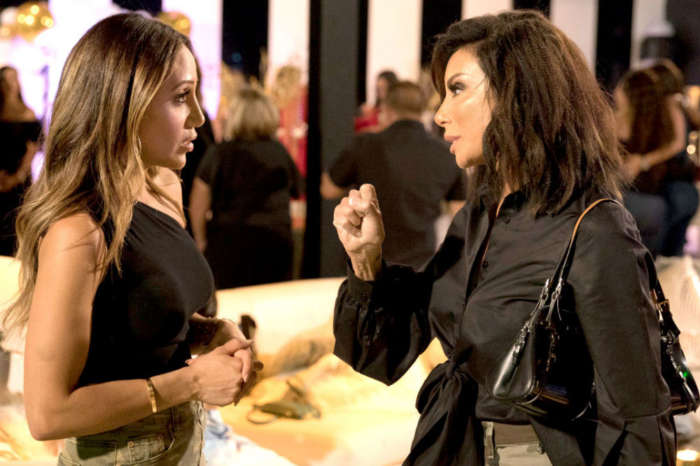 Melissa Gorga Is Gunning For Danielle Staub During RHONJ Season 10