Will The Big Bang Theory End This Year?

The Big Bang Theory may be finally ending its reign as one of the most watched sit-coms out there right now. Over the past few years, people in the industry have continually discussed the possibility of some of its focal stars bowing out of the series for good.

The show – which is currently in its 11th season – will continue for the 12th season, but Johnny Galecki, who portrays Leonard, said it might be the final season.

While speaking with journalists at the 2018 TCA Winter Press Tour after a panel regarding the upcoming comedy, Living Biblically, Johnny talked honestly about the possibility of it finally ending.

Galecki is serving as the executive producer for Living Biblically, so it’s a possibility that his schedule is merely becoming too cramped for any more Big Bang Theory.

Galecki said, at the moment, nobody has talked about the possibility of it ending, but at this point, it wouldn’t be a bad idea for the series to end because they’ve had a pretty good run.

He said, after 12 seasons, it’s a “good time to go home and see our families.” As you may know, CBS has already found a new show to replace it, the prequel featuring Sheldon as “Young Sheldon.” It began this fall as the number 1 new comedy and is already ready for another season.

In fact, producers already decided there will be another one. The new show features Jim Parsons portraying Sheldon’s upbringing in Texas as a socially awkward-nit-picking scientist.

The Big Bang Theory has been wildly successful; it’s made famous people out of stars like Kunal Nayyar, Melissa Rouch, Kaley Cuoco, Simon Helberg, as well as Mayim Bialik. 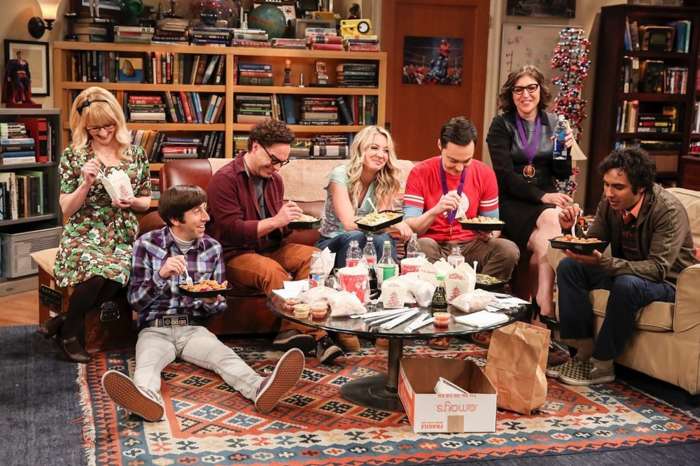 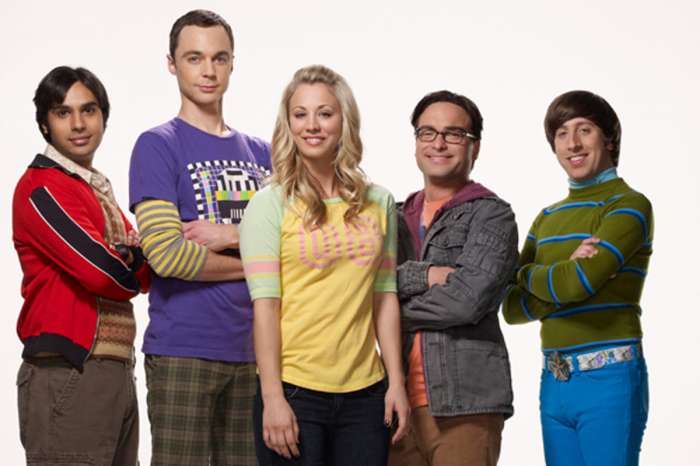 Insider Reveals Why Paris Hilton Left Her Fiance Behind At LAX - It Wasn't 'Deliberate!'