The son of legendary actor Will Smith has been on the rise. At a young age, he started making a name for himself as ‘Karate Kid’ with another legendary actor, Jackie Chan. He decided to follow his father’s footsteps and become an actor.  However, he also claimed that he “walks among the dead.”

According to Jaden, he is a real life “vampire.” This is what he said during an interview with Project Casting, however, he said he has been saved from this “curse.”

During that time, he wore black clothes and hid from the sun. His personal Twitter account was full of statements, which he described as “philosophical.”

But he then added that he’s no longer a vampire, and he is now open to wear other colors, especially the light ones and it brings him the energy he needs to do something he is passionate about, including music, movies, and being an advocate.

Jaden Smith was recently criticized for wearing girls’ dresses during fashion shows and walking in public. According to him, he was wearing them because he is against bullying, which is common in the United States and the rest of the world.

He’s also an advocate in standing up for a clean and green environment.

Jaden is known not only for his role in ‘Karate Kid,’ he has also appeared in other movies such as ‘The Pursuit of Happyness,’ ‘The Day The Earth Stood Still’ and ‘After Earth.’

He also teamed up with pop singer Justin Bieber in their new song, “Never Say Never”, which is the Karate Kid’s official soundtrack. 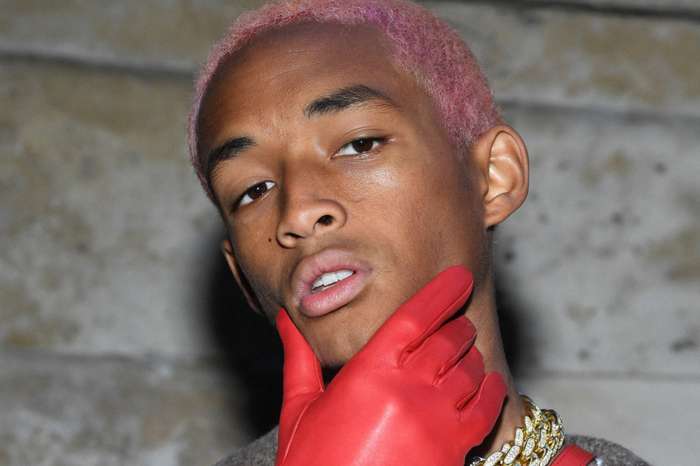