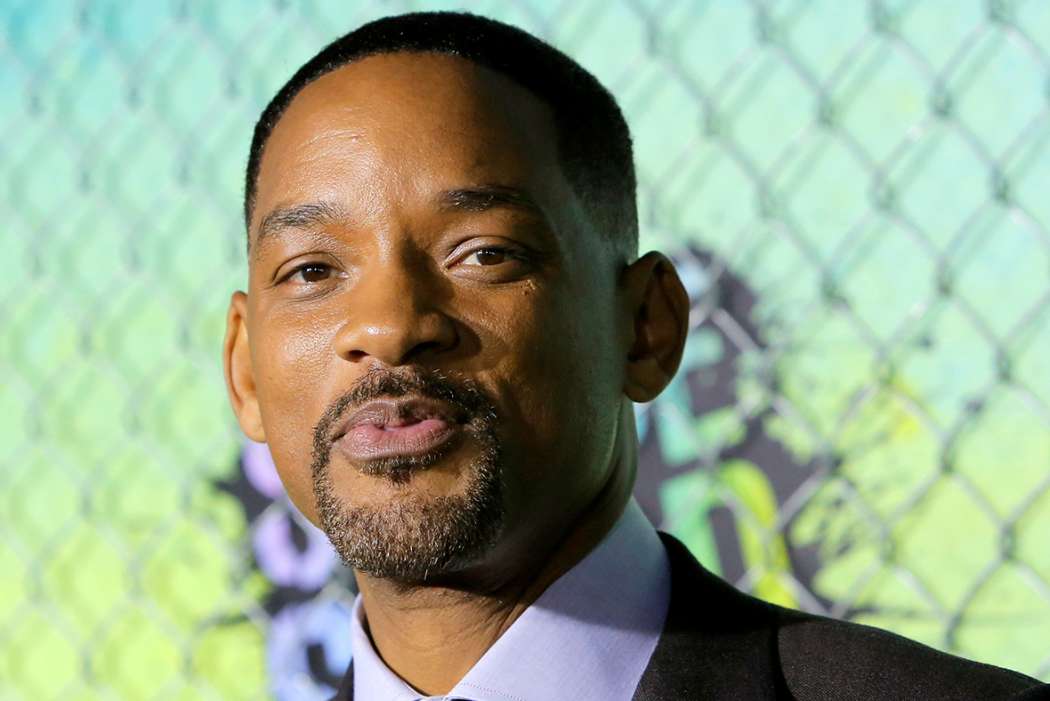 According to a report from UPI.com, Will Smith sat down with hosts of Good Morning America recently where he discussed what it was like to take on the role as Genie, following the legendary performance done by the late Robin Williams.

When speaking with the show’s hosts, Will admitted it was quite intimidating to take on such a role. The 50-year-old said on Good Morning America that he was hoping to pay homage to the late actor, but also have an entirely new take on the iconic character.

Fans of Aladdin will remember that Robin voiced the Genie character back in the 1992 animated film. Speaking with George Stephanopoulos, Michael Strahan, and Robin Roberts, Will said Robin “just destroyed that thing,” adding that it was “so intimidating.”

Will went on to say that one area where he was allowed a bit of room to improve was the fact the remake is live-action, rather than animated, meaning Will has a little more area to breathe for the sake of originality.

#WillSmith on what sold him on #Aladdin, “at the end of the day it was the music where I saw that I could add my flavor.”
@DisneyStudios@disneyaladdin pic.twitter.com/5XcWuAStUr

Speaking on what he used to bring a different flare, Will added that he used the hip-hop style as an influence. “This is the most fun I’ve ever had making a movie,” Will explained. Speaking about the director, Guy Richie, the actor suggested he was great at his job and couldn’t be happier to have worked with him.

The live-action remake of the movie features Scott Weinger, Linda Larkin, Smith, Naomi Scott, as well as Mena Massoud. It opens in theaters on the 24th of May. As it was previously reported, Robin Williams died when he was 63-years-old back in August 2014.

Robin, unfortunately, died from suicide in 2014. Mr. Williams was reported to have died from asphyxiation, as it was written on his official autopsy report. Moreover, it was the subject of much speculation and rumor, due to the surprising nature of his death, as well as rumors of foul play.

Williams struggled with Parkinson’s as well as supposed “dementia,” as it was described by his wife. In 1992, Williams’ portrayal of the Genie character was the subject of praise, cementing the film as a culturally significant piece of work. In other words, Will knew what kind of shoes he would be filling, as well as the respect for the character, when he was cast as the Genie.

Read more about will smith
Advertisement