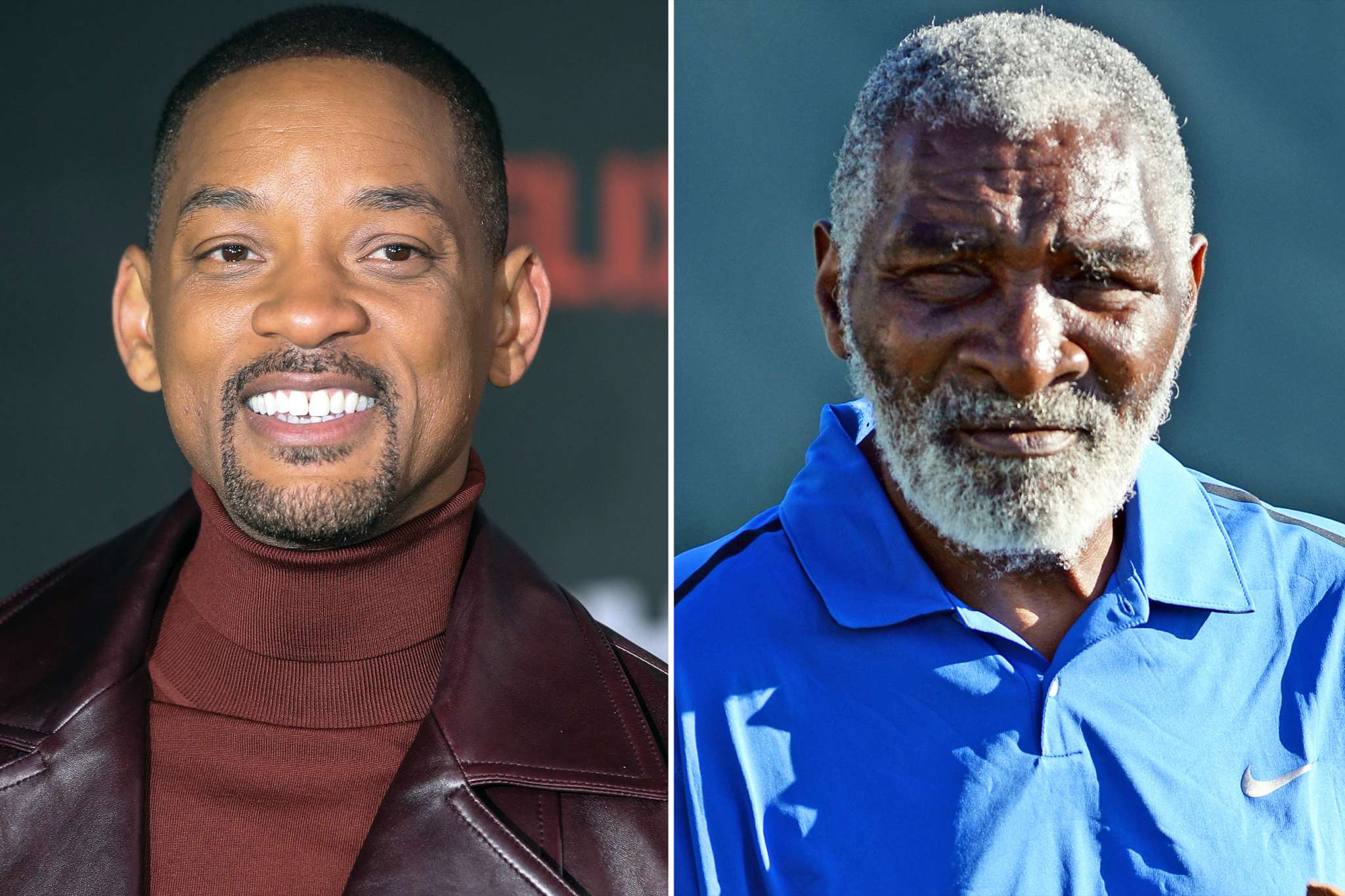 It’s been announced that Will Smith would take on the role of one of the most legendary tennis coaches, none other than Richard Williams, the one who trained his daughters Venus and Serena to become huge champions of the sport! But it looks like some people on social media are not too happy about the casting, the reason being that the actor is too light skinned to portray the coach in the upcoming biopic, King Richard.

At this point, it feels like Twitter is divided on the implications that Will Smith, playing Richard, has socially. Is this colorism?

Fans don’t seem to be attacking Will himself, but they are still quite worried that casting him for the role would mean not being able to accurately show the huge adversity Richard had to face by persevering in a sport that is predominately white.

As you may know, Venus and Serena’s dad had no professional training when he started to teach his young daughters how to play on neglected public courts in Compton.

Meanwhile, others are bothered by that fact that colorism is an issue here, meaning that they chose a light-skinned black actor instead of a darker skinned one, despite Richard being dark.

It’s one thing always picking black actors of lighter complexion (still problematic to an extent) for roles not based on real-life people, but ignoring the appearance of the man a biopic is about and still going for light skin is quite worrisome.

Colorism matters..love will Smith but there are other black actors for this role https://t.co/qrV1QuBiJH

One fan tweeted: ‘I feel like will smith vying to play venus and serena’s’ father is one of those situations where light-skinned BP should leave s**t alone. i think that richard williams’ skin color is very relevant and related to the way his daughters were treated when they were young.’

‘I just spent 13 seconds looking to the left and the right in rapid succession. I dig Will immensely but many other brothas could better portray Mr. Williams in appearance,’ someone else also said.

Furthermore, a user complained that Hollywood always seems to be casting the same 2-3 black actors, while another fan suggested Don Cheadle, Idris Elba or Mahershala Ali would have been better choices for the role. 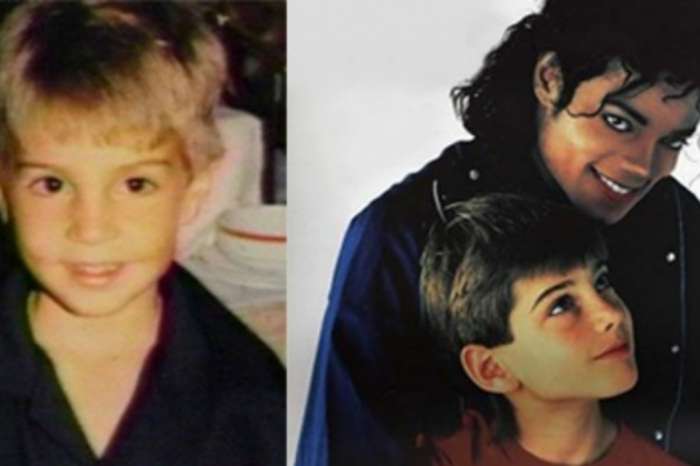