Will Smith Shares The First Aladdin Live-Action Movie Poster – Says He Can’t Wait For People To See Him As The Genie!

Will Smith, who is set to portray the Genie in the Aladdin live-action movie, took to social media to share the very first look at the project – a poster! Disney fans were definitely super excited!

Earlier today, the actor posted the image that features a thin, ornate lamp out of which some smoke is trailing out.

The object is also set upon a rock behind which light can be seen.

Of course, to the diehard fans of the original animated Disney movie, the pic is very familiar as it is the magic lamp in which the Genie resides.

‘Choose wisely,’ it can be read on the poster, along with the film’s release month – May.

But that is not all! Smith also revealed that in the live action, he will be blue, just like the animated 1992 Genie, voiced by Robin Williams.

‘LEMME OUT!! Can’t wait for y’all to see Me BLUE!’ Will wrote in the caption.

This is not the first time Will Smith is teasing the upcoming Disney remake of Aladdin.

In fact, last year in September, he also posted a pic on Facebook that featured a number of his cast mates, including Marwan Kenzari, who plays Jafar, Mena Massoud, who plays Aladdin, and Naomi Scott, aka Jasmine.

We just started shooting Aladdin and I wanted to intro you guys to our new family… Mena Massoud/Aladdin, Naomi Scott/Princess Jasmine, Marwan Kenzari/Jafar, and I’m over here gettin my Genie on. Here we go!

Posted by Will Smith on Wednesday, September 6, 2017

You may already know that Disney has decided to do live-action adaptations for pretty much all of their successful animated movies and are currently also working on Mulan and The Lion King!

As for Will Smith’s personal life, he just turned 50 years old a few weeks ago and to celebrate it in an epic, unforgettable way, he bungee jumped out of a helicopter above the Grand Canyon.

His wife Jada admitted, while at a Careers in Entertainment event, that ‘It was a very great moment for me, because it is one of those moments where your faith’s truly tested. When I saw him fly out of the helicopter, that is when I got a bit nervous because I did not know that was happening, it was not actually the jump.’ 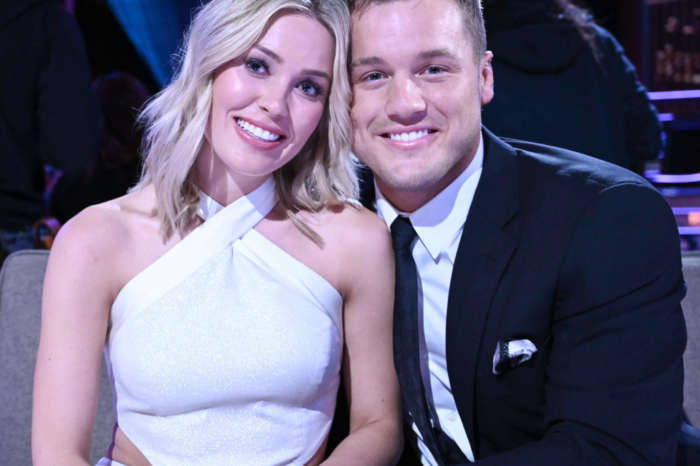