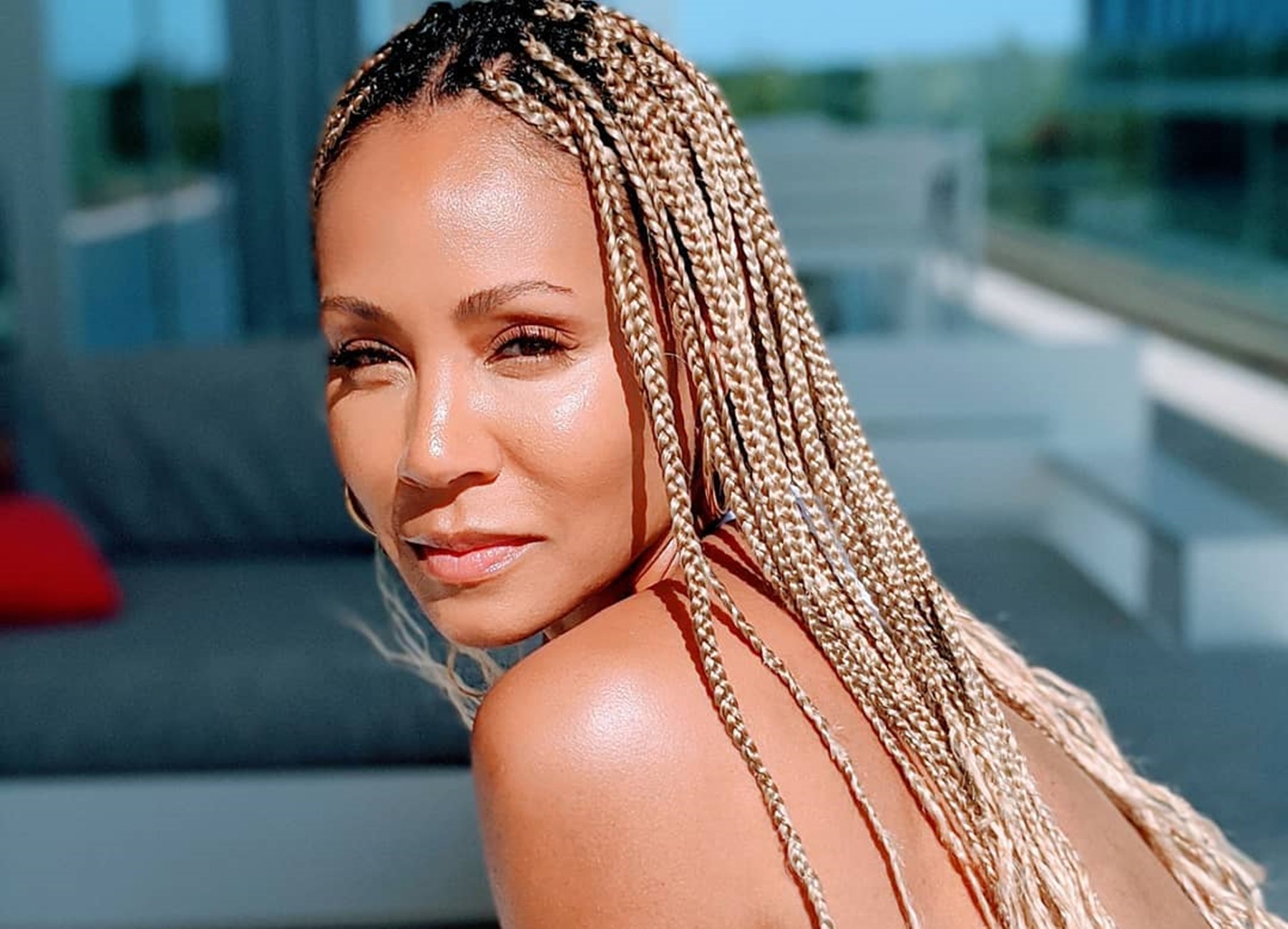 It seems that no matter where Will Smith goes, a question or comment about Tupac will come up because of his wife’s deep connection with the late rapper.

At the moment, Will and his longtime friend, Martin Lawrence, have been touring the United Stated to push their new movie, Bad Boys For Life.

During his many interviews, Will has been talking about his family life with wife Jada Pinkett Smith and his memorable and classic TV series The Fresh Prince of Bel Air and, of course, Tupac.

Will recently sat down with Charlamagne on The Breakfast Club, where he was asked if he was jealous of the close friendship between the West Coast legend and Jada.

Charlamagne had this question: “This ain’t ignorant. I just wondered if you were ever jealous of the love Jada had for Tupac?”

Will was very honest with his feelings and had this to say: “Aww f*ck yeah. Oh my God! Dude! And that was in the early days. And it was like—that was a big regret for me too cuz I could never open up to interact with Pac. We had a little bit of a thing because they grew up with each other. And they loved each other but they never had a sexual relationship. But they had come into that age where that was a possibility and then Jada was with me. So, Pac had a little thing on that. But she just loved him. He was the image of perfection but she was with the Fresh Prince. I never could–We were in the room together a couple times, I couldn’t speak to him. And he wasn’t gon’ speak to me if I wasn’t going to speak to him.”

Charlamagne followed up with this remark: “It seemed like y’all would have so much in common.”

How we do when we shut down Hollywood Blvd! @badboys

Will made this confession: “That’s what Jada would say all that time. She’s like, ‘I’m tellin’ you, y’all are so similar. You will love him.’ And I just never– that was a huge regret of mine. I couldn’t handle it. I was the soft rapper from Philly and he was Pac. I was deeply, deeply insecure, and I wasn’t man enough to handle that relationship.”

At least, the situation is clear.