During the latest episode of Jada Pinkett-Smith’s Facebook talk show, Red Table Talk, Will opened up about some of the more challenging times in their long but successful marriage. Will joined Jada, Willow, and Adrienne Banfield-Jones, for the latest edition.

Will was more than candid regarding the state of their relationship of more than twenty years; he didn’t hold back even a little bit. In a clip for the upcoming episode, Will said that Jada once cried for almost a month and a half straight due to problems they were having.

The I, Robot star jokingly stated that he must’ve missed some of the days when Jada “cried 45 days straight.”

This is the Highest Toilet ON EARTH!! Burj Khalifa, Dubai. 154th Floor. Sittin’ on top of the world! (The Joke was too Easy:-) ?: @alansilfen

According to Smith, at that time, he felt as though he wasn’t holding up his end of the bargain in their marriage, and it seemed like she was crying every single morning. It was some of the worst times of his life.

As fans of the series know, it has become a huge hit on Facebook, even earning a 2018 People’s Choice Award nomination for a daytime talk show.

Jada is the host, and she discusses a plethora of different subjects, from women’s bodies, personal issues, family, body positivity, racism, Hollywood, and more.

Previously, Jada and Gabrielle Union were on Red Table Talk together, ultimately squashing their 17-year-old beef. The next episode of Red Table Talk hits Facebook on the 22nd of October. Will isn’t the only one to speak on personal topics.

In an episode from the summer months, Will’s daughter, Willow, who is a frequent guest, discussed some embarrassing issues as well.

Willow explained that she always felt jealous as a teenager when boys would like “curvy” girls instead of skinnier ones like her. Willow is the sister to her older brother, Jaden, who has been making waves in his rapping career in the last two years. 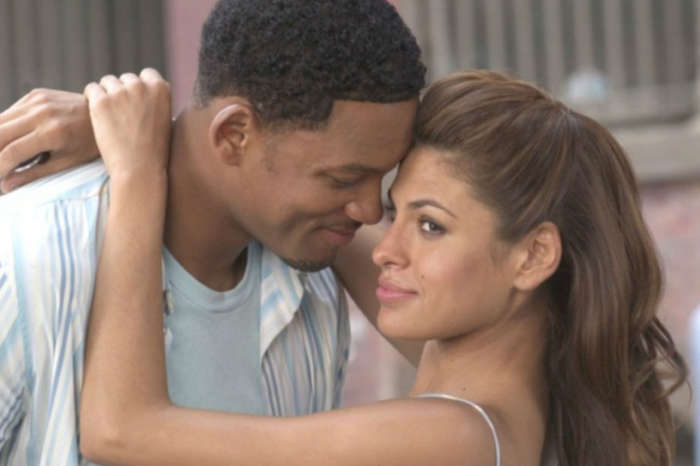 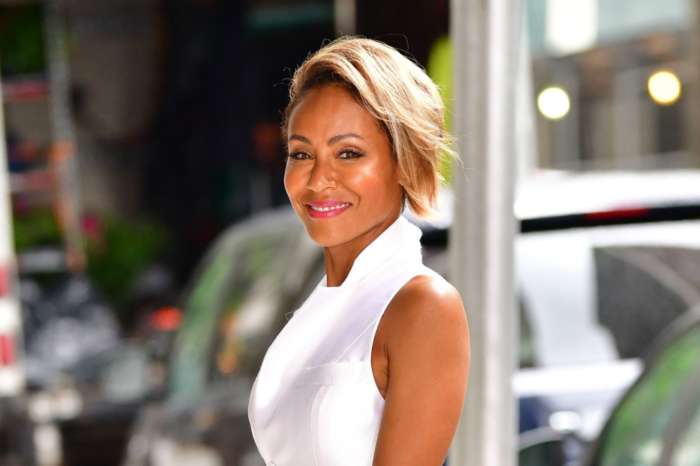 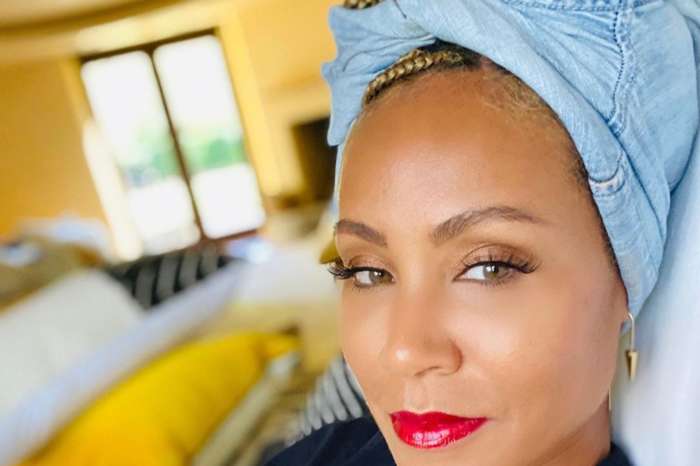