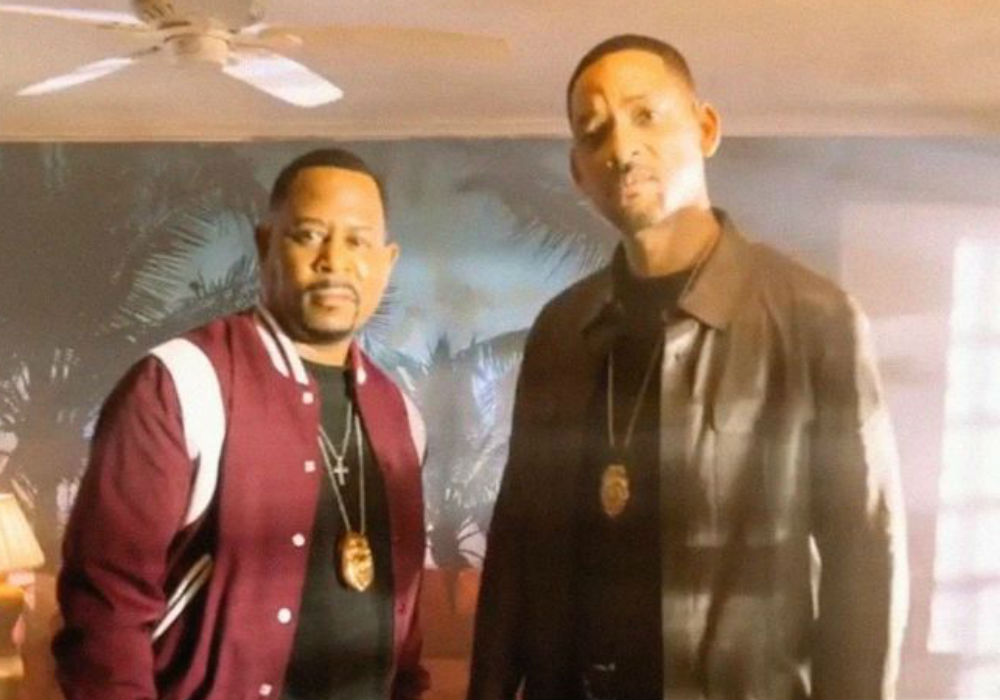 Close to 24 years after Will Smith and Martin Lawrence teamed up for Bad Boys, the two are back in action for the third chapter of the hit franchise, Bad Boys for Life. Taking to Instagram, Smith and Lawrence offered a first look at the highly anticipated film with a short video featuring P. Diddy’s song, “Bad Boys for Life.”

Adil El Arbi and Bilall Fallah are directing the flick, which sees Smith and Lawrence reprising their roles as Mike Lowrey and Marcus Burnett. We do not know if Gabrielle Union will be back as Smith’s lover because the actress is committed to the franchise’s television spin-off, L.A.’s Finest.

Don’t Worry… I did the same thing with @willowsmith. She turned out Just Fine! Haha. 🙂 On Set @badboys

According to Entertainment Weekly, Vanessa Hudgens and Charles Melton are starring as two new characters in the film, while Joe Pantoliano is reprising his part from the first two movies. Based on the teaser, it’s going to be really interesting seeing what Smith and Lawrence come up with for the new movie.

Smith first teased that Bad Boys for Life was in production earlier this month. The actor shared a quick post on social media that featured a photo of a stack of scripts for the film, confirming that production was well underway.

The actors, who last appeared together on the big screens fifteen years ago, announced the project back in November. The two have not given any hints about what the storyline is about, but it looks like things are off to a great start.

First Day of Shooting tomorrow! We watched @BadBoys 1 & 2 together over the weekend. It’s about to be KRAZY! #badboysforlife 📷: @jas

Smith and Lawrence have not revealed when production for the new film will end. The movie is not expected to hit theaters for another year, so it might be a while before we hear anything new about the project.

Fans can watch Will Smith and Martin Lawrence reprise their roles when Bad Boys for Life opens in theaters on Jan. 17, 2020. 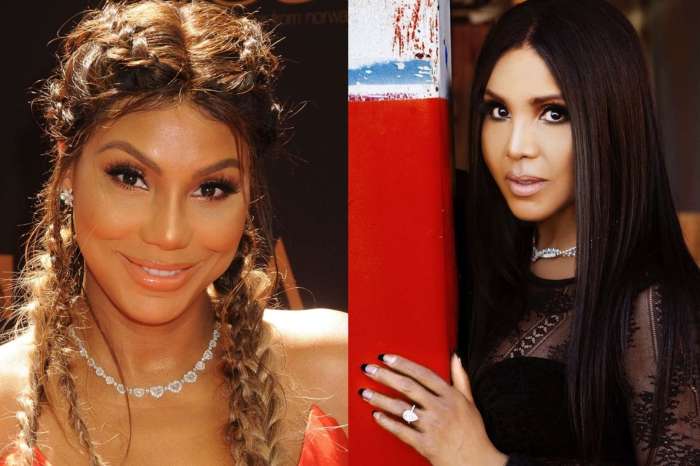