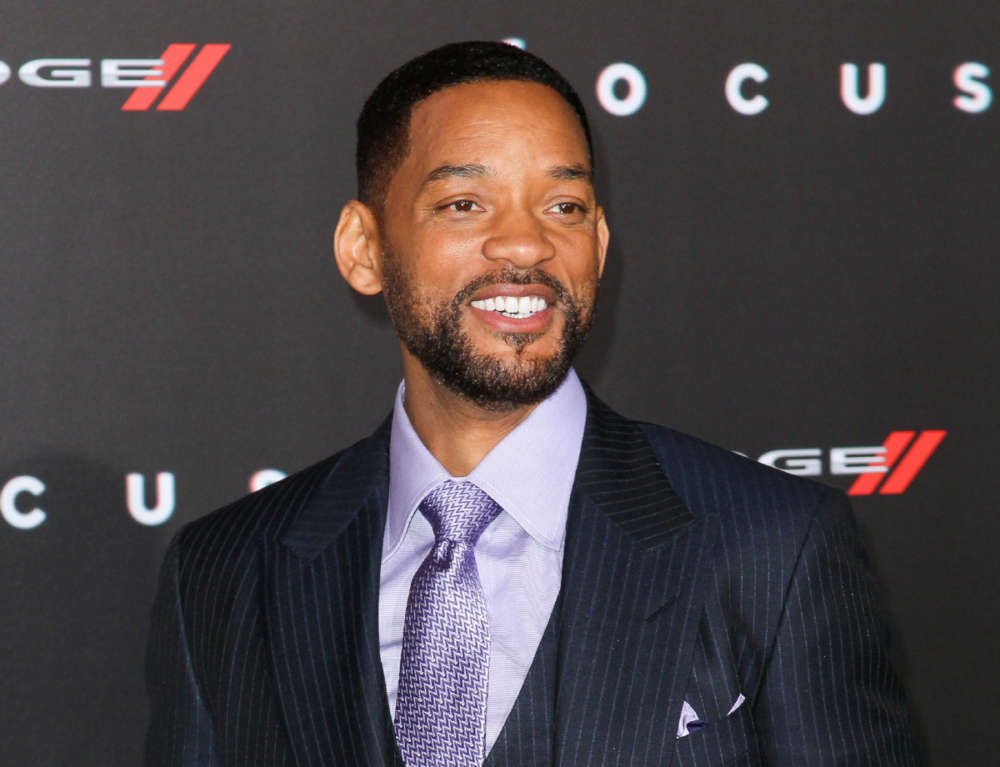 During Thursday night’s episode of The Tonight Show Starring Jimmy Fallon, Will Smith and the host performed a Fresh Prince of Bel-Air inspired rap-song regarding Smith’s rise to fame. The Hollywood Reporter claims Smith and Fallon kicked off the clip about his life before getting a spot on the aforementioned television series.

You can check out the video of Jimmy and Will rapping below:

It’s not hard to understand why Jimmy and Will chose to reference Smith’s first major hit on television, The Fresh Prince Of Bel-Air. The series has since become a cult-classic and regularly airs to this day. The show was widely regarded as catapulting Will Smith’s acting career.

In the same rap sequence, Jimmy and Will also talked about Jada Pinkett Smith’s show on Facebook, Red Table Talk. The series has become incredibly popular since it recently began.

It’s clear Will has really been taking time to enjoy some of his previous works. In fact, the Men In Black alum just got finished the next installment of the Bad Boys franchise.

Regarding the follow-up to 1995’s Bad Boys and Bad Boys II, from 2003, Will explained that he and Martin Lawrence didn’t want to simply remake the older movies, which also happens to be the reason it took so long to make. The third movie in the series had to be different from the others; a stand-alone film.

According to Smith, he wasn’t happy with some of the other sequels he was involved in, including Men In Black II. The star claimed he wanted to ensure Bad Boys for Life was good enough on its own, and not just capitalizing on a pre-existing brand.

Furthermore, Will explained that the movie has some of the funniest scenes ever, in addition to heart-warming scenes about the importance of friendship. Since his start in the 1990s with The Fresh Prince of Bel-Air, Will has easily become one of the top stars in Hollywood.

Although, there’s no question he’s been involved with a few flops as well, including Gemini Man. In fact, Gemini Man was reported as one of the worst box office flops of 2019. Moreover, Gemini Man wasn’t a hit with critics either, however, some praised its use of technology.

Nene Leakes Exposed For Leaking Note To Cynthia Bailey By B. Scott