Will People Ever Forget Kevin Hart’s Tweets From 10 Years Ago? 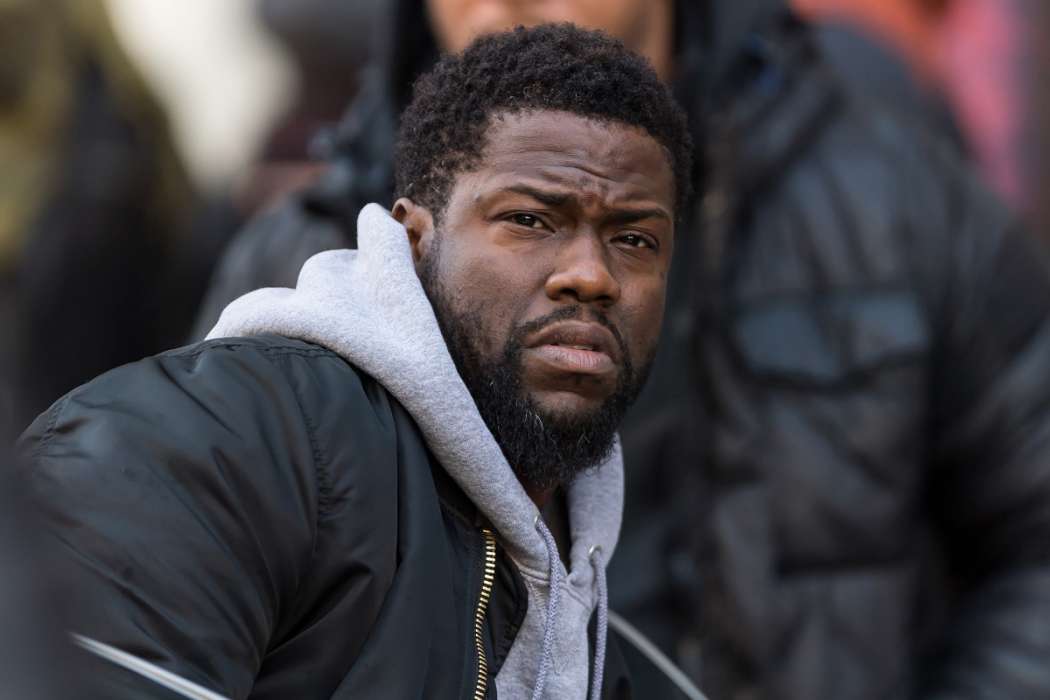 According to The Huffington Post, Kevin Hart is defending himself against trolls again. Earlier today, it was revealed that Kevin was under attack by people online after he took to his social media to condemn those who allegedly attacked the Empire star, Jussie Smollett.

This past week, it was reported that the Empire alum was hospitalized after a violent altercation in Chicago, Illinois. Kevin took to his Instagram to speak on the tragedy, and due to his tweets from ten years ago, people questioned his intentions.

Initially, it was reported that Jussie Smollett was attacked by men who yelled homophobic and racial slurs at him, even going so far as to tie a noose around his neck when they were down.

However, new reports have indicated that the story is suspicious, notably, the fact police can’t find any video evidence of the attack, despite occurring in a heavily-monitored area.

Investigators later said to police that they couldn’t find proof that the men yelled “Make America Great Again” at him. Putting the incident aside, people on social media have been condemning Hart due to his tweets from ten years ago in which he joked about punishing his son for “acting gay.”

I stand with a man in his time of hurt and need by giving him heart felt support and u take the time to harp on my 10yr past that I have apologized about and moved on from by being a better person. Do you want change? If so I am an example of what u want people to do…CHANGE! https://t.co/Ybbo8OYKTt

The incident has called into question whether people will ever forgive Kevin Hart for his past jokes. For the most part, his fellow comedians, including the industry giant, Ellen DeGeneres, has been supportive of Kevin on his personal development.

But other social media users have been less than understanding. The argument made by Kevin’s detractors is that his jokes supposedly have perpetuated a hateful environment, one which inadvertently led to Smollett’s harm.

In response to the hatred, Kevin said he was the type of person that the LGBT has encouraged – the type of man who is working at being a better human being.

Truthfully, Kevin is right when he says that people need to accept that others grow, change, and learn from their mistakes. It takes a lot more strength to forgive and forget than to never let someone move on from their past.

After all, if we were to never accept anyone’s apology, the world would be in a constant flux of infighting and vengeance. An eye for an eye makes the whole world blind. 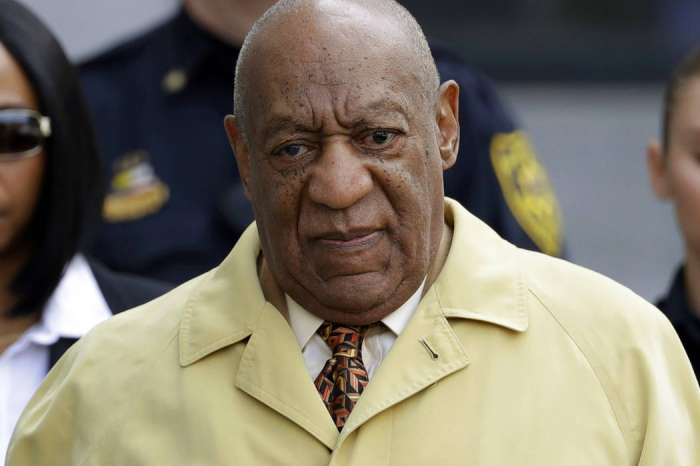