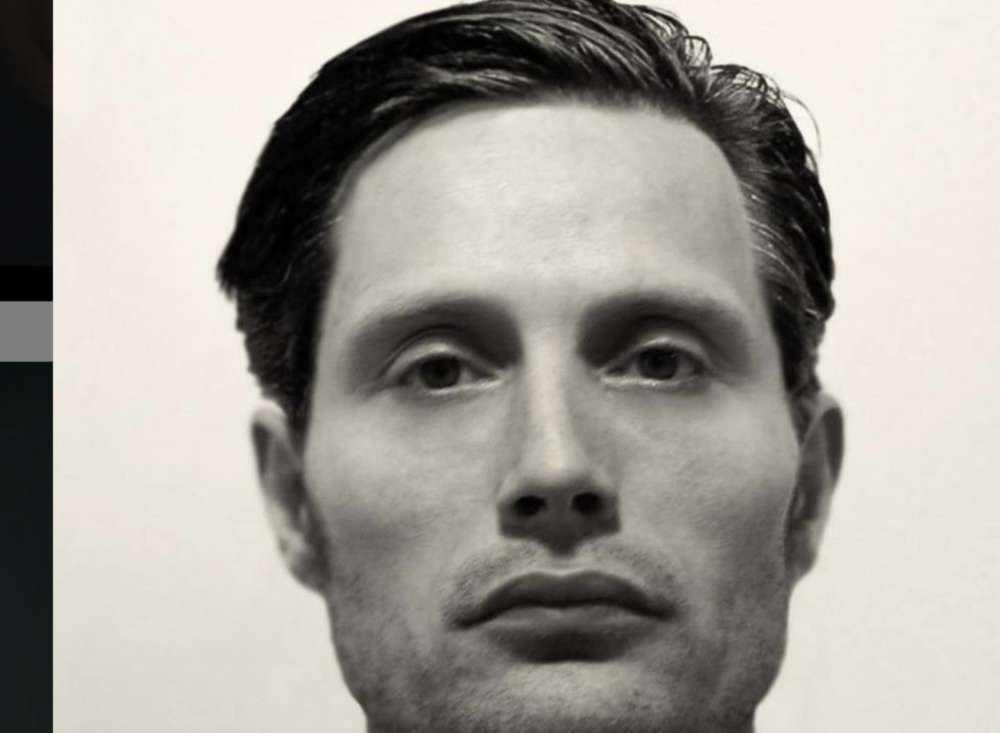 In case you missed it, Johnny Depp resigned from his role in the Fantastic Beasts sequel after it was revealed that the actor had lost his libel lawsuit against The Sun. Depp took the British newspaper to court for accusing him of being a “wife-beater.”

Depp used Instagram to confirm the rumors of his resignation earlier this month. The actor wrote that he was going to file an appeal to win the court case, but he was also asked to leave Fantastic Beasts 2 as a result of the original trial.

This week, Us Magazine reported that an actor has stepped in to replace him: Mads Mikkelsen. Warner Brothers Pictures confirmed the news of Mads involvement on the 25th of November in a statement to the entertainment news outlet, Deadline.

Fans of Depp, 57, know he appeared in the 2016 Fantastic Beasts and Where To Find Them as well as 2018’s Fantastic Beasts: The Crimes of Grindelwald. Previously, it was reported that he would also star in the third movie which was scheduled for release in July 2022.

As it was just noted, however, Depp was asked to leave. On the 6th of November, Warner Brothers Studio wrote in their statement that they were thankful to Depp for working with them on the first two films, but the role would be recast.

The news of Depp’s resignation came just four days after he lost his court case in the United Kingdom. Depp also addressed the abuse allegations against him from Amber Heard which were at the center of his lawsuit against The Sun.

Depp said in his IG statement that he was going to continue to fight for his reputation. Judge Andrew Nicol, who presided over the case, claimed many of the stories of abuse against him were “substantially true” at least in 12 of the 14 instances.

The judge went on to say in his paper that he accepts that Amber Heard must’ve felt in “fear for her life.” “They must have been terrifying,” he added in the document. Regarding Mads Mikkelsen, some fans on social media questioned whether Mads would be able to replace Johnny in his critically acclaimed role.