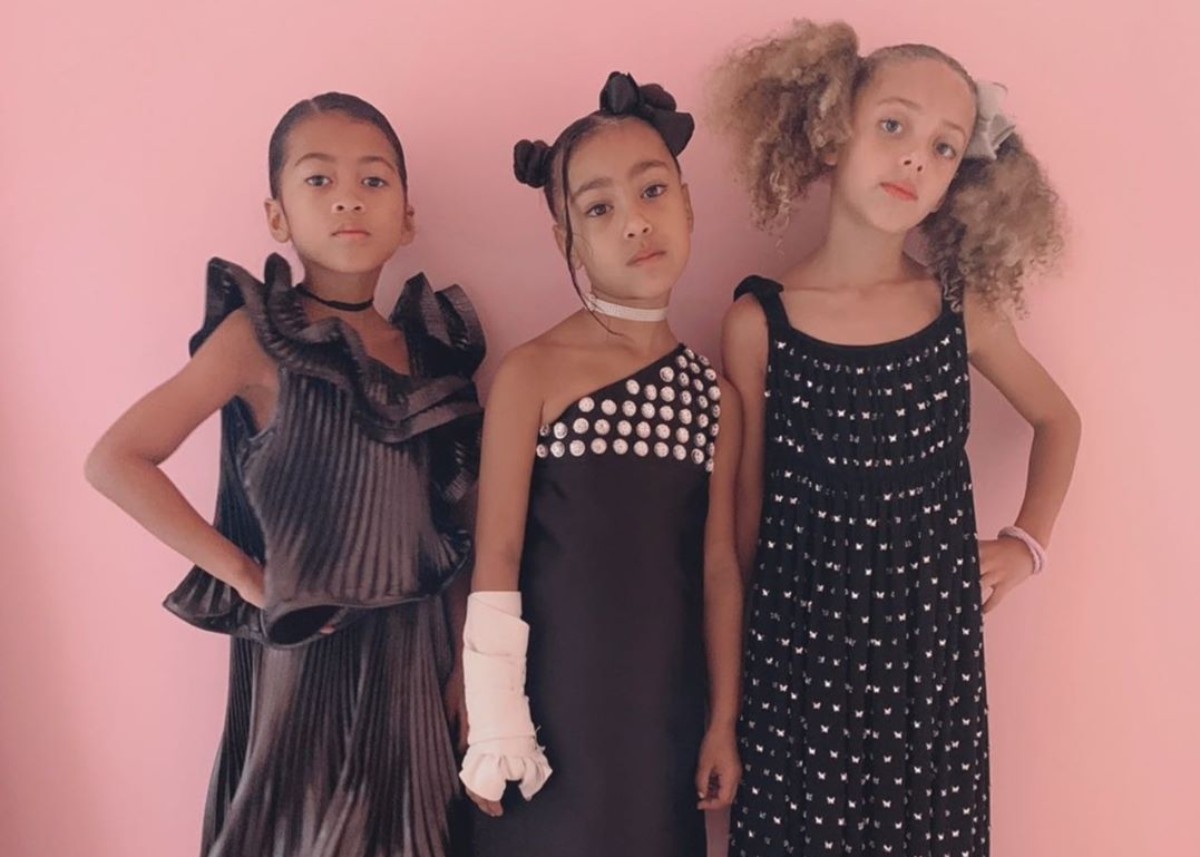 Kylie Jenner is currently being slammed for Stormi’s Halloween costume, and now people are asking if Kanye West will approve of a photo that Kim Kardashian recently shared to her official Instagram account.

Kim Kardashian has 150 million Instagram followers so when she posts something it is guaranteed to not only get views, but go viral. Kanye has made it clear that he does not approve of his six-year-old daughter wearing makeup. Kim Kardashian even spoke about the issue and said it was a fight in their household.

Kim has given in and North West won’t be wearing makeup until she’s a teenager.

Now, a new photo has people suggesting that Kanye West may not approve of the dress North is wearing as some feel it is a style that is better suited to a teen or even older woman.

So far, Kanye West hasn’t spoken publicly about the photo and since it’s still on Kim’s Instagram account, maybe there won’t be a fight.

You may see the outfit North West wore that is sparking controversy on social media platforms below.

It’s clear that North isn’t wearing any makeup but some feel the choker and sleeveless, asymmetrical dress isn’t appropriate for a six-year-old girl.

Kim’s caption stated that North picked out the outfit herself and she isn’t going for a Michael Jackson gloved look. She’s wearing a fake cast on her arm.

Others are weighing in on the photo saying they see nothing wrong with the outfit and find it age-appropriate. Kim hashtagged the designers Prada, Dolce & Gabbana, and Givenchy.

The Kardashians have been taking a lot of heat lately for their parenting skills. Many people simply don’t agree with the children wearing full-face makeup while in their toddler years, preschool years and elementary years. Not only has this not been a very rare occasion or limited to dress up, but for example, North has been photographed at holidays wearing red lipstick.

What do you think? Are the Kardashian/Jenner kids growing up too quickly? Do you think the dress North West wore in the photo is age-appropriate? Do you agree with Kanye’s stance and his position forbidding North to wear makeup until she’s a teenager? 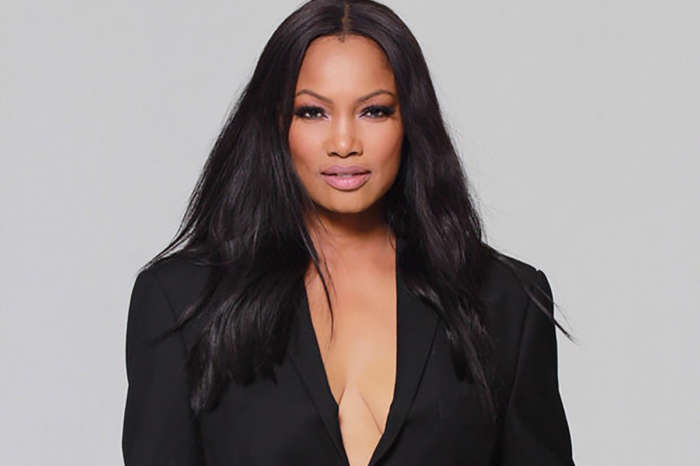 Garcelle Beauvais Assures RHOBH Fans That She'll Bring The Drama Amid Worries There Won't Be Any After Lisa Vanderpump's Exit!

Now the Kardashians-Jenner-West are my Pepsi, I am a huge fan ….however I don’t like the dress period cause it does not do a thing for such a beauty…doesn’t matter how much it cost, it’s just not a pretty dress for such an angel. kinda fit like a common sack dress. She’s much too pretty for that style….Sorry