Will Johnny Depp Reprise His Role As Jack Sparrow? 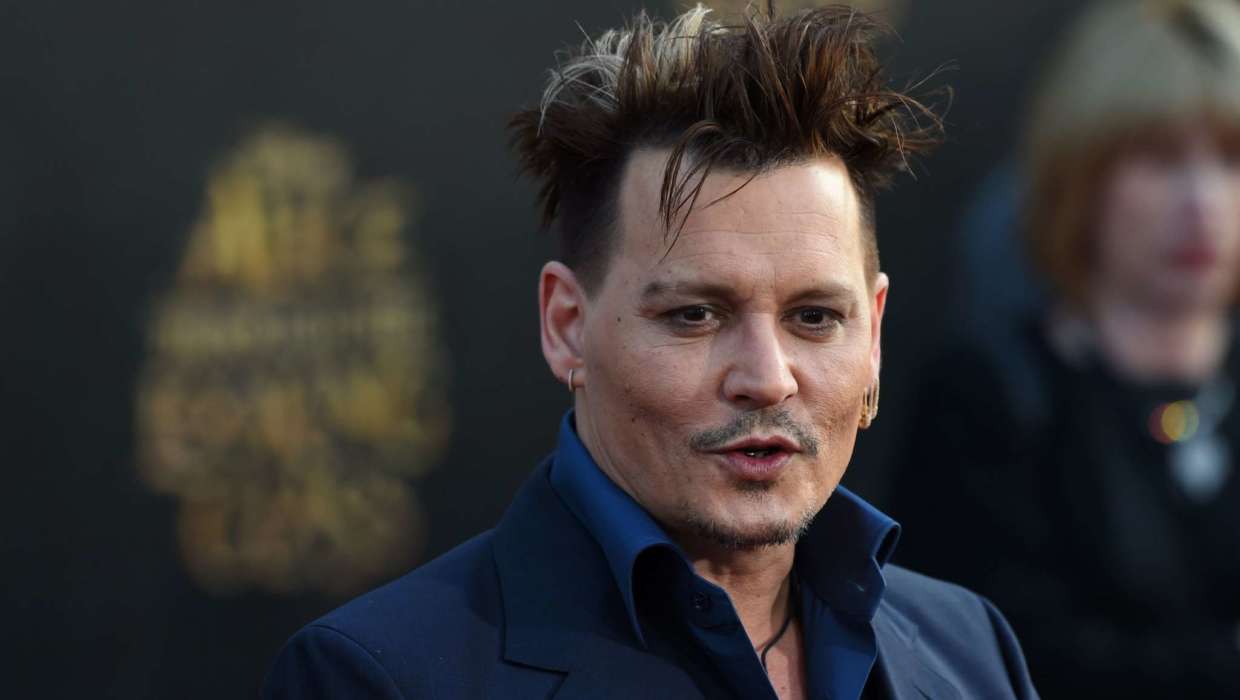 It has been reported that Johnny Depp may potentially reprise his role as Jack Sparrow in the purported Pirates of the Caribbean reboot, We Got This Covered revealed. Initially, Disney felt as though they couldn’t work with Depp again on account of his domestic abuse case with Amber Heard.

For that reason, the company allegedly opted to replace him with Zac Efron. Fans of the Secret Window actor weren’t happy to hear that Zac Efron would replace Johnny Depp, consequently, Disney has apparently decided against it.

The outlet claims that Disney is actually more comfortable with the idea of hiring Johnny as Jack Sparrow once again, however, no other sources have stated that Johnny would do it for the second time. As it was previously reported, Depp’s reputation was called into question due to his tumultuous relationship with Amber Heard.

Earlier this year, Todd Malm reported on a court hearing in which text messages from Depp to actor Paul Bettany were read out loud. The texts feature the actor saying that he would “burn” and “drown” his wife. The embarrassing messages, from 2013, were read in front of the court with Depp present Page Six claimed.

The actor wrote to Bettany about his wife of the time, “let’s burn Amber,” in addition to the comments made in the preceding paragraph.

Some social media users have noted that the texts appeared to be satirical in nature, especially since Johnny said in later messages that the last thing he wanted to do was come home and unload his problems on his partner.

Furthermore, the messages revealed Johnny’s substance abuse issues, in which he claimed he had been abusing pills and alcohol. Mr. Depp claims that when he picked Amber up at LAX, he had been taking a variety of substances the entire day.

When asked by the actor how he was doing, Depp wrote, “ugly, mate.” As it was noted above, in the same message exchange, Depp claimed he refused to “spray his rage” at his spouse. Since Depp’s domestic abuse first came out, there has been a shift in public reception, especially after leaked audio recordings of Heard admitting to hitting him hit the press.