Will Jax Taylor Be The Godfather Of Andy Cohen’s Baby? 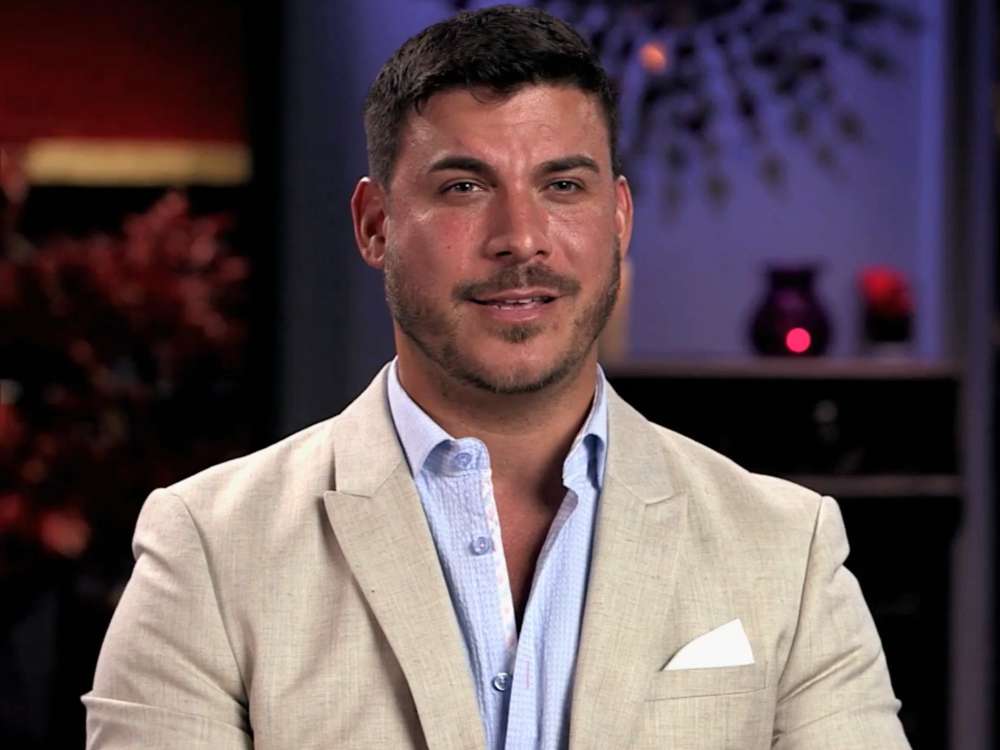 Is Jax Taylor the godfather type? The reality star from Vanderpump Rules, Jax Taylor, appeared to offer himself as godfather to Andy Cohen’s upcoming child. The 39-year-old reality star took to his social media to thank Andy for making him the godfather without even asking, however, it all appears to be a joke.

Andy, 50-years-old, responded with a series of emojis including laughing and a thinking face, as well as a red heart and a rolling-on-the-floor-laughing emoticon.

As it was previously reported, Andy revealed he would be a father on the 20th of December episode of Watch What Happens Live With Andy Cohen. It was a huge announcement for the television star. Cohen told the audience he has always tried to be transparent, so he had to share the great news.

.@Andy I want to thank you for making me The Godfather with out even asking me, I feel so honored! (Jk) Chunky sweaters every Christmas for sure!! Congrats ? love you man, see you next month.

Speaking with fans, the star said he was going to be a dad “thanks to a wonderful surrogate who is carrying my future.” He went on to say that family is crucial and him having his own child is something he has always wanted. Andy joins the ranks of the reality star, Kim Kardashian, who also welcomed a child into the world this year through surrogacy.

Jax, on the other hand, is getting ready to marry Brittany Cartwright, his co-star on Vanderpump Rules, in 2019. In an interview with Men’s Health, the star admitted that he wouldn’t mind becoming a father sometime in the future.

During a chat with the outlet, he said he was “determined” to be the absolute best father he could be.  Previously, Jax admitted he was ready for the next stage of his life, after years of “partying his brains out, traveling the world, “etc. It’s time for him to move on to the next big thing.

Over the summer months, Jax also said he was willing to move to Florida to pursue his dream in the sports industry. Perhaps, Taylor will not only get the career of his dreams but also become a husband and father as well. 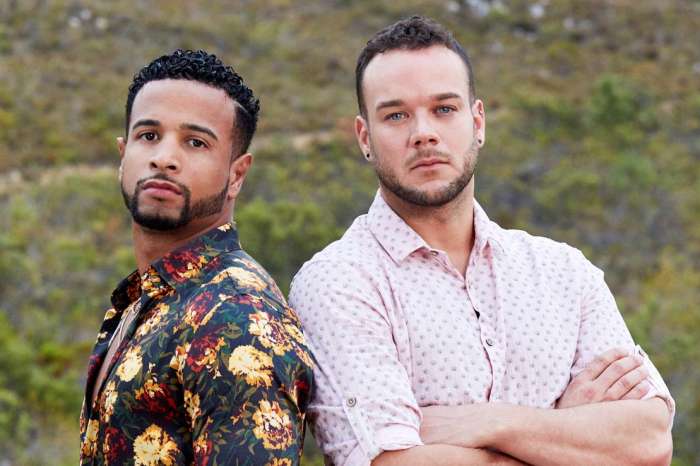 Nelson Thomas From "The Challenge" Taken Into Police Custody For Theft