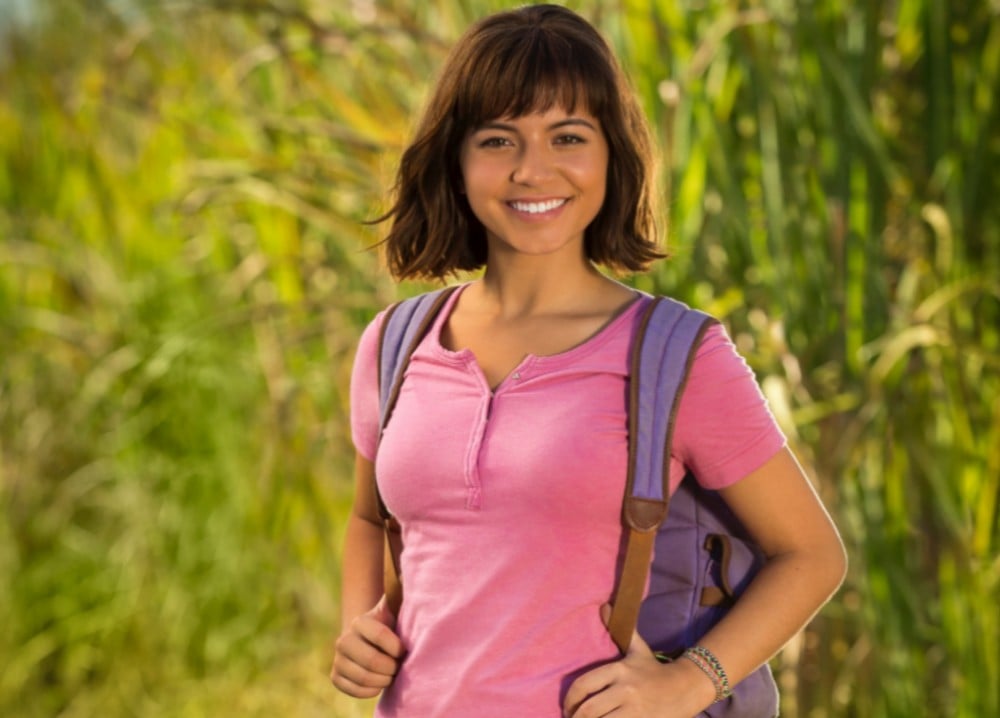 Source: 'Dora and the Lost City of Gold'/Paramount Pictures

There are plenty of summer movies lined up for 2019, but the family-friendly adventure Dora and the Lost City of Gold looks as if it is geared to be this summer’s next big hit. Not only does Dora and the Lost City of Gold have a great shot at being a blockbuster, but Isabela Moner may find the summer of 2019 a pivotal point in her career. At 17-years-old, the actress has already starred in films such as Transformers: The Last Knight, Sicario: Day of the Soldado, and the television series 100 Things to do Before High School.

Though the series created for Nickelodeon features 7-year-old Dora, Isabela Moner brings an older, teen version of the show that targets preschoolers to the silver screen.

“Having spent most of her life exploring the jungle with her parents, nothing could prepare Dora for her most dangerous adventure ever: high school. Always the explorer, Dora quickly finds herself leading Boots, Diego, a mysterious jungle inhabitant, and a ragtag group of teens on a live-action adventure to save her parents and solve the impossible mystery behind a lost Inca civilization.”

The movie stars Isabela Moner as Dora, Eva Longoria as her mother Elena, Michael Pena as Dora’s father, Danny Trejo as the voice of Boots and Benicio Del Toro as the voice of Swiper, Temuera Morrison plays Powell.

You may watch the official trailer for Dora and the Lost City of Gold in the video player below.

The live action movie does use some CGI, especially in the character Boots, and it keeps with the Latino representation that the series brings. This movie appears as it will stir interest in Latin heritage and culture and is a great platform for actors and actresses in the Hispanic community to create awareness.

Response to the trailer has been overwhelmingly positive and interest in the lead star Isabela Moner is at an all-time high.

Moner who is an American citizen was born to a Peruvian mother and the cast is comprised of various talents with differing Latin descent and heritage.

What do you think of the Dora and the Lost City of Gold trailer? Are you going to see the movie this summer? 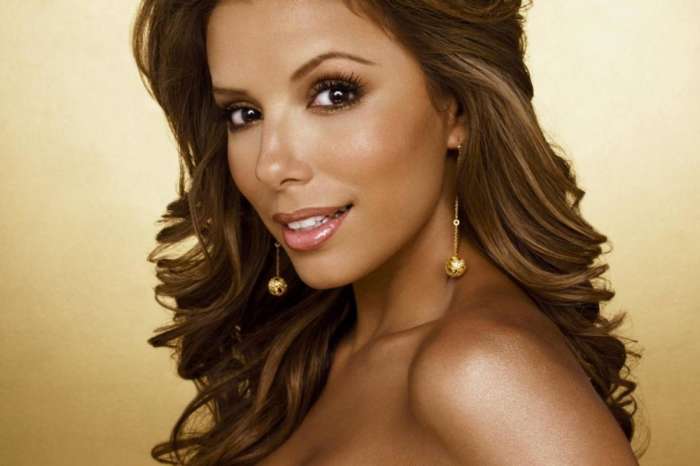 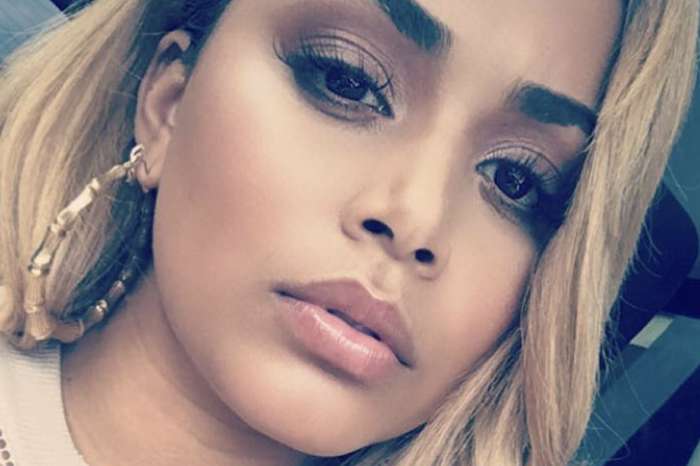