Will.i.am Hilariously Reacts To Instagram Not Recognizing He Is Part Of Black Eyed Peas And Removing His Music! 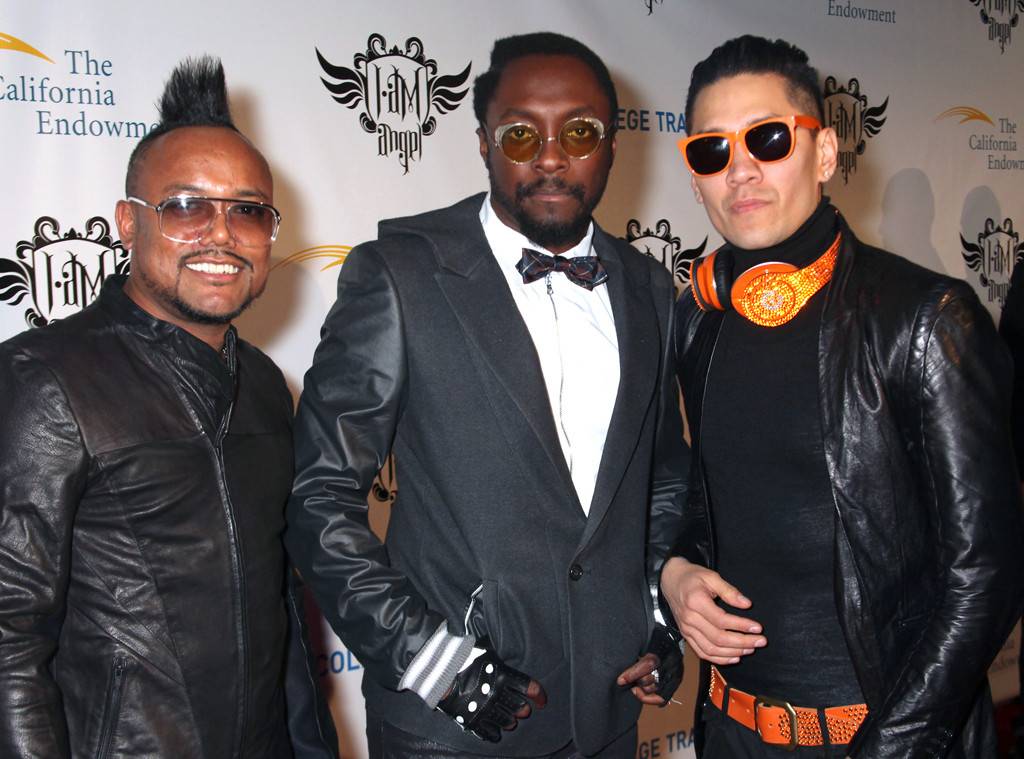 It looks like even the tech giants have technical difficulties from time to time! This is what happened with Instagram!

Of course, Instagram actually made a mistake when Will.i.am’s post was removed since they apparently told him he was not part of the Black Eyed Peas!

According to the man, he had shared a clip for the BEP’s song Vibrations Pt. 1 Pt. 2.

On Twitter, the star wrote: ‘@Instagram just sent me an email saying I don’t own my music and I’m not in the @BEP. If I were them I would be embarrassed…I guess that even the biggest companies in tech got tech problems.’

@instagram just sent me an email saying I don’t own my music and I’m not in the @BEP…if I were them I’d be embarrassed…I guess even the biggest companies in tech got tech problems… I’ll post on Twitter @jack & @biz know what’s up… https://t.co/L33iLBtY2v pic.twitter.com/rsUPWVviFh

In another tweet, he went on to joke that he was now sharing the link on Twitter since that is a platform that ‘know(s) what’s up!’

In the end, it did not seem like Will.i.am was really affected by the incident.

In fact, he was not angry at all and was rather amused by the situation since along the snapshots of the Instagram notification he wrote things like ‘WTF,’ ‘ha ha ha’ and ‘this is funny and f***ed up.

As fans know and Instagram apparently doesn’t, Will.i.am is indeed one of the founding members of the Black Eyed Peas and, along with his group members, has also won a few Grammys for their music that they definitely own the rights to – together! 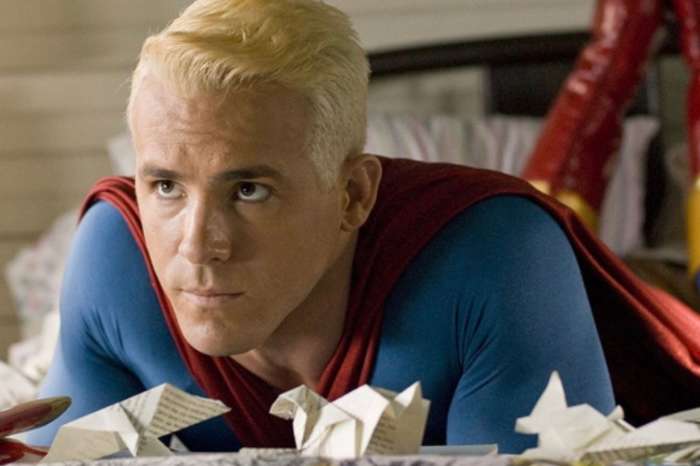 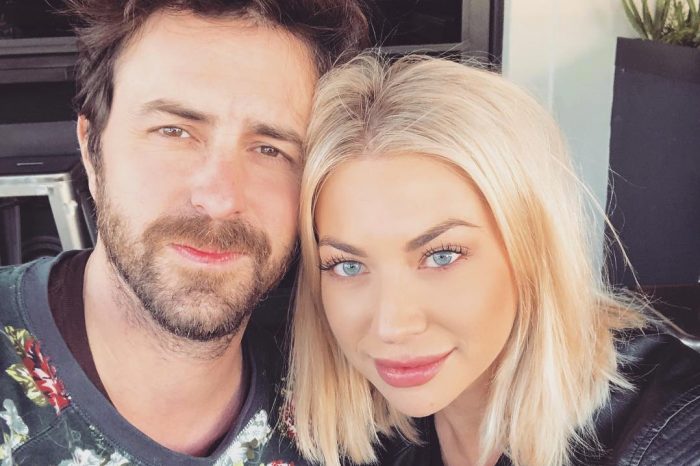