Will Hollywood Ever Cancel Woody Allen After Dylan Farrow Allegations? 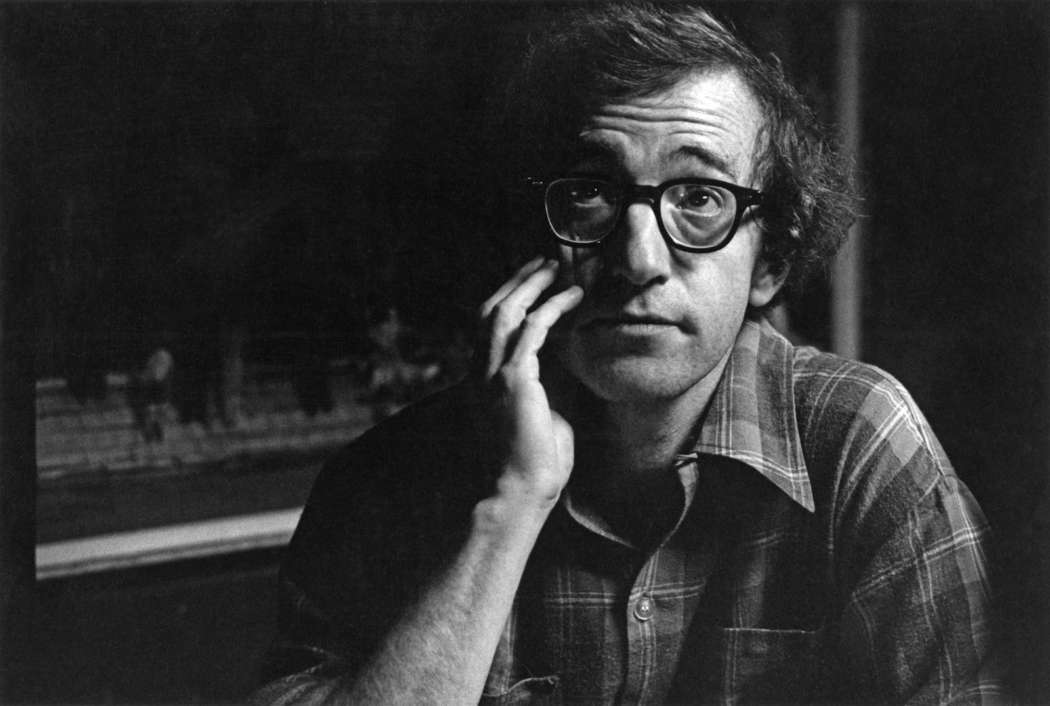 Despite the allegations against Woody Allen which have been repeatedly brought to the media spotlight, Mr. Allen’s career has continued to flourish, but with some setbacks.

This past year, Dylan Farrow, Allen’s daughter, brought up the allegations once again, and even Amazon canceled their distribution deal with the acclaimed director, leaving his movie, A Rainy Day In New York, without a distributor. Woody later took the retailer giants to court for $68,000,000.

Furthermore, some of the stars in the movie claimed they would never work with him again, including Elle Fanning, Rebecca Hall, and Timothée Chalamet. Reportedly, all three of the aforementioned stars donated their money earned from the movie to charities.

In the United States of America and Canada, Woody’s reputation appears to have taken a noticeable hit, however, in Europe, the situation is quite different. For instance, his movie recently aired at France’s Deauville American Film Festival, which got off the ground in Poland claims a report from Page Six.

Additionally, the movie will come out in Spain, Italy, the Czech Republic, Turkey, The Netherlands, Greece, and Lithuania. A distributor who spoke with reporters from The Post claimed that regardless of the allegations, Woody will continue to make money in Europe.

The insider added that to make it in Hollywood, massive success and Hollywood is often all it takes to make people forget about past squabbles and alleged misbehavior. A casting agent who spoke with the outlet stated, “trust me, if (Woody) has another hit or Oscar nomination,” Hollywood will change their mind and seemingly forget about it.

Another source said to Page Six that if Woody were to make another movie as great as Midnight In Paris, much of Hollywood would forget about past allegations, or at least “a lot” of them anyway.

Woody seems to believe in the same principle, for instance, when he spoke with France 24, he said if people enjoyed A Rainy Day In New York, the public will demand its release in the nation and people will see it. 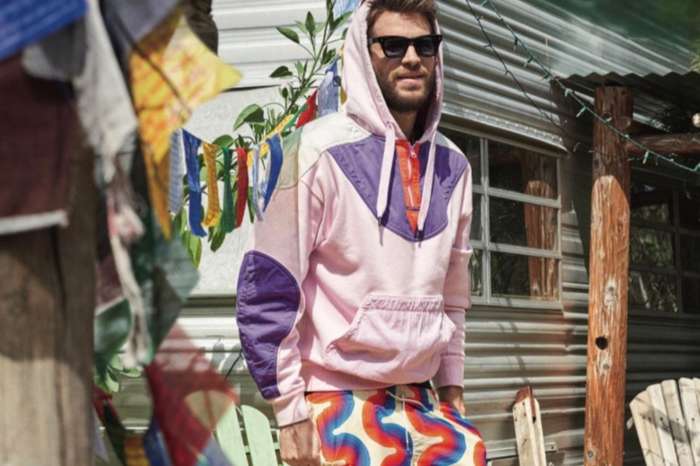